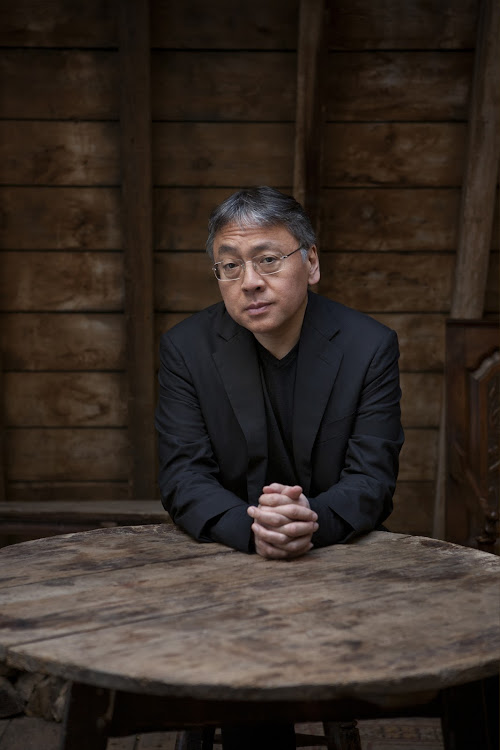 Klara and the Sun, the first novel by Kazuo Ishiguro since he was awarded the Nobel Prize in Literature, will be published by Faber & Faber in the UK, Alfred A. Knopf in the US and Knopf in Canada on March 2 2021. Alex Bowler with Angus Cargill acquired UK & Commonwealth rights, excluding Canada, from Peter Straus at RCW.

The novel tells the story of Klara, an Artificial Friend with outstanding observational qualities, who, from her place in the store, watches carefully the behaviour of those who come in to browse, and of those who pass in the street outside. She remains hopeful a customer will soon choose her, but when the possibility emerges that her circumstances may change forever, Klara is warned not to invest too much in the promises of humans.

“Klara and the Sun is stunning,” said Angus Cargill, editorial director, “a novel about the human heart that speaks urgently to the here and now, but from another place. As ever with Ishiguro’s writing, it manages to be both thrillingly surprising yet consistent with his whole body of work. I can’t wait for readers to discover the character of Klara and her world.”

In its award citation in 2017, the Nobel committee described Ishiguro’s books as “novels of great emotional force” and said he has “uncovered the abyss beneath our illusory sense of connection with the world”.

Kazuo Ishiguro was born in Nagasaki, Japan, in 1954 and moved to Britain at the age of five. His eight previous works of fiction have earned him many honours around the world, including the Nobel Prize in Literature and the Booker Prize. His work has been translated into over fifty languages and The Remains of the Day and Never Let Me Go, both made into acclaimed films, have sold over a million copies each in Faber editions. He was awarded a knighthood in 2018 for Services to Literature and he holds the decorations of Chevalier de l’Ordre des Arts et des Lettres from France and the Order of the Rising Sun, Gold and Silver Star from Japan.

In Japan, there's a word to express the autumnal turning of the leaves - koya. But, as social media user Meganekko Keiba joked on Twitter, there's ...
Lifestyle
3 years ago

The prestigious Nobel Prize in Literature has been awarded to the renowned British novelist Kazuo Ishiguro.
Lifestyle
3 years ago
Next Article