A compelling story of life inside the ANC 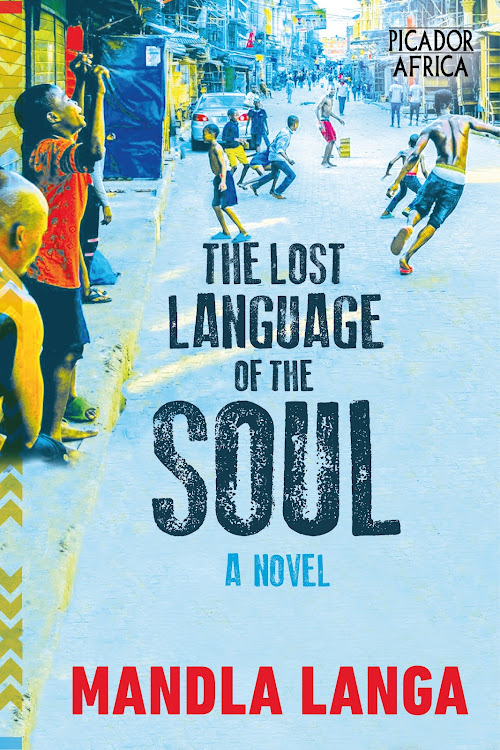 The Lost Language of the Soul
Mandla Langa
Picador Africa

Mandla Langa’s The Lost Language of the Soul is both a quest story and a coming-of-age novel.

It is the powerful and often disturbing tale of Joseph Mabuso, born in Zambia to a Zambian mother and a South African father. Joseph’s father is a man deeply involved in the struggle of the late 1980s and early 1990s, whose lengthy absences from his family are not explained to Joseph and his siblings other than that he is a freedom fighter. They need to know no more.

On the evening of Joseph’s 14th birthday, two people arrive at the restaurant where the family is having a rare get-together to speak to Joseph’s father, and by the next morning, both his parents have disappeared. Joseph’s mother Chanda has never left the children before, and Joseph, as the eldest child, decides he must find her.

Langa, who in the opening chapters has carefully established Joseph as a thoughtful adolescent with the insecurities of his age, ratchets up the tension as Joseph embarks on a journey that will eventually take him physically from Lusaka to Johannesburg, and emotionally from childhood to adulthood. Along the way, he meets a varied and enormous cast of characters — so many that the reader can have a hard time keeping track of who is who. Some are helpful, some not. All have their flaws and quirks, and some are very frightening. Casual and not so casual violence are the order of the day.

I don’t want to give away spoilers, but Langa presents a compelling story of life inside the ANC as the years of exile were being replaced by negotiations, the release of Nelson Mandela and the return of Oliver Tambo. The fissures still playing out in SA’s political world were already in evidence and the misdirection, treachery and regrets are all laid out plainly in this novel.

Despite all the politics — and the politics are fascinating, if disturbing — Langa doesn’t lose sight of the fact that this is the story of a young man growing up and finding his feet in a slippery, dangerous adult world. It is a potent and sobering read.

Anyone who has lived through extraordinary circumstances knows all too well that truth is frequently far stranger than fiction.
Opinion & Analysis
7 months ago