This week: Stephen King’s latest offering shows the author is on top form; a novel set in 1840s Shropshire mixes gothic with magical realism; and a tender book about how people want to help strangers hits the right wholesome note 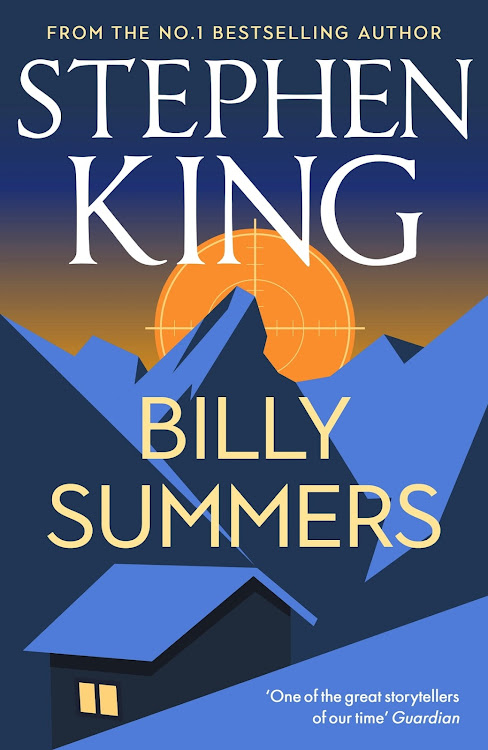 Authors rarely change from the genre that brought them success. King is an exception, switching from horror to thrillers some 35 years ago. Since then he has written wildly successful suspense novels, psychological thrillers, murder mysteries, science fiction, fantasy — as well as horror. Escaping the genre vice turned out to be a good move, unleashing a burst of creativity in King, with his latest novel, Billy Summers, being one of his best. Summers is a good man in a bad job, a war hero turned hired assassin. Summers’ last hit goes spectacularly wrong. Instead of retirement, he swerves onto a wild ride of survival and retribution. King’s skill is in convincing us that a hired killer can be a good man. Along the way, King delivers insights into parenting, love, and the compulsion to write — rich veins from a writer at the top of his game in a nuanced novel. — William Saunderson-Meyer @TheJaundicedEye 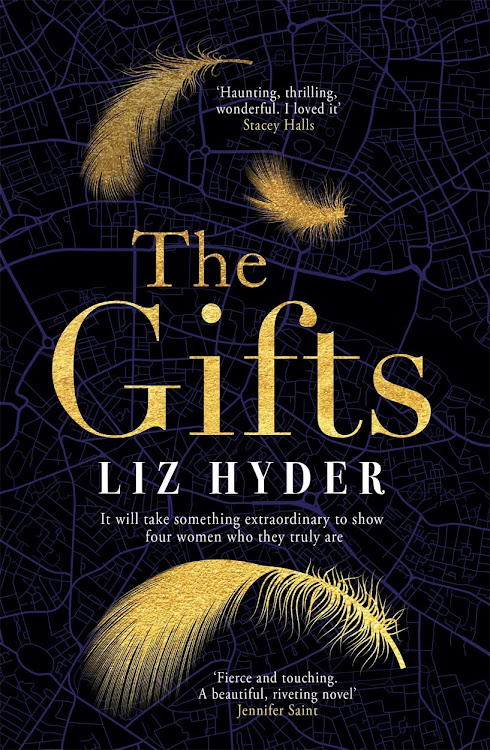 In 1840 Shropshire, Etta is in deep pain. Her beloved dog is dead and her attempts to be taken seriously in the world of botany are being thwarted by men. Her pain transforms her into the impossible. But rather than setting her free, it marks her as prey. The Gifts follows four women in their quest to be their full selves in a society dominated by men. Their refusal to cave to their inner selves brings out the remarkable that puts them to the ultimate test. A satisfying blend of gothic, historical fiction, and magical realism. — Tiah Beautement @ms_tiahmarie 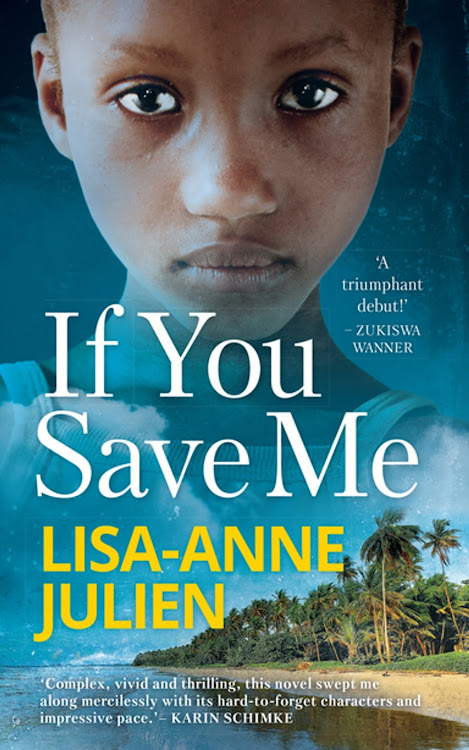 If You Save Me by Lisa-Anne Julien.
Image: Supplied

The story centres around four men and a little girl across three different countries, however, the main plot is about surgeon Carl Kleinhans who is supposed to perform a pioneering liver transplant on a patient who is relying on his estranged son to be the donor. The surgery resurrects memories from the surgeon’s childhood and impacts on his decision to do the procedure. The central theme of the book are the gentle threads that hold us all together — the characters investigate why they feel the need to save people, including themselves. The author wanted to write a story about why people make sacrifices for those they don’t know, yet neglect the people closest to them. The book is immensely wholesome and will undoubtedly have crossover lessons into your own life. — Jessica Levitt @jesslevitt

This week in Book Bites we review a thriller about a serial killer judge, a tribute to Amy Winehouse by her best friend, and the novel that's about ...
Books
3 months ago

Bron Sibree talks to Amitav Ghosh about nutmeg and how it illuminates the story of colonialism, capitalism and the modern geopolitical order.
Books
2 months ago