Tiah Beautement chats to CA Davids about her brilliant new novel, which includes a feast of subjects such as friendship, politics, betrayal, race and happenstance 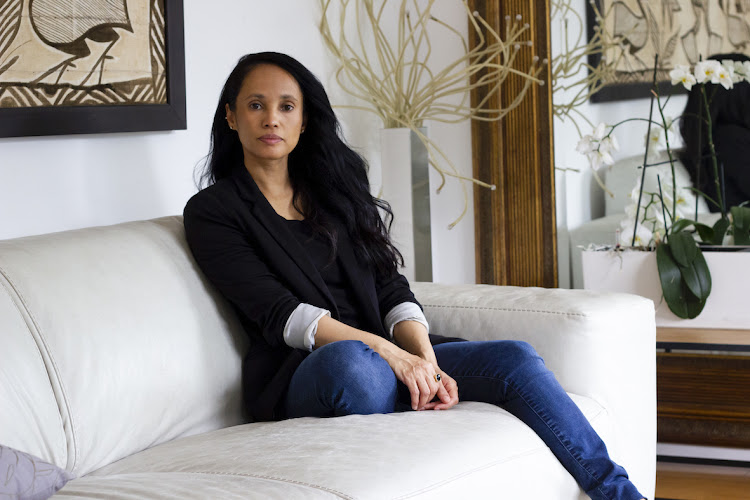 How To Be A Revolutionary ★★★★★
CA Davids
Umuzi

CA Davids’ latest novel, How To Be A Revolutionary, is a thought-provoking tapestry that is as much about friendship as it is about political choices. The tale opens with Beth, on the brink of divorce, having been sent from Johannesburg to China on a diplomatic mission. While there, her retired and secretive neighbour Zhao knocks on her door. Thus, an unexpected friendship begins between the pair. But just as Beth feels her life is stabilising, Zhao vanishes, leaving her in a precarious position.

“I wanted to create a character able to look honestly at her life from a position of distance – geographic and emotional,” says Davids, explaining her reason for setting the tale outside SA.

But her main motive for the book was to explore friendships outside  the typical age-mate sphere. “I have found comfort or entertainment, support or solidarity with people where there is a level of unevenness; notable disparities in age, or experience, even financial or emotional ability. I wanted to write about that kind of friendship.”

In addition to friendship, the story was born out of a roiling pot of musing that includes politics, betrayal, race and happenstance. During Davids’ stint in mainland China, she took a trip to Hong Kong. “I happened to read about a book that was not likely to have been reviewed or even found on mainland China,” she says. “I was piqued by its premise: a retired journalist had written about the decades he’d spent gathering forbidden information from the archives." 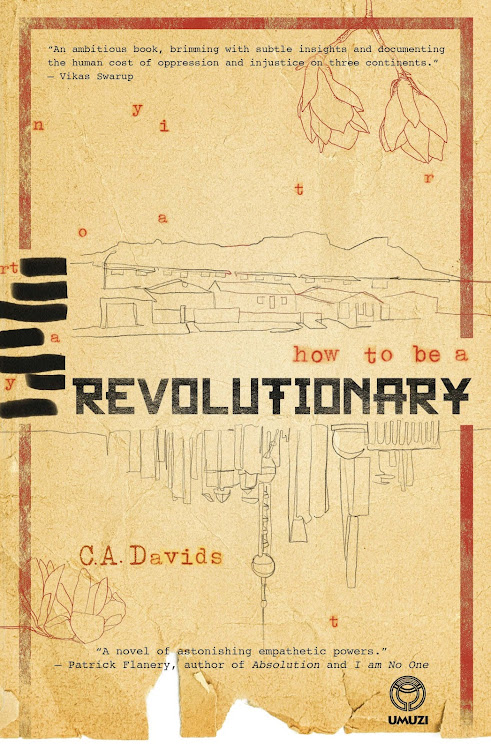 How to be a Revolutionary by CA Davids, published by Umuzi
Image: Supplied

The book’s narrative is woven from a number of threads: Beth’s story of the present, Beth in high school, Zhao’s childhood, and a fictional correspondence between Langston Hughes and a South African friend.

The characters’ lives and choices are peeled back and contrasted without judgment. There is Hughes caught in the midst of the notorious McCarthy trails; teenage Beth getting sucked into the resistance during apartheid; and Zhao’s childhood of survival, trying not to create friction with the powers-that-be. Even the modern-day narrative leaves the characters faced with new moral dilemmas.

“There isn’t a clean arc for any of the characters in my novel,” says Davids, “and I would hazard it is the same in life. But when people act despite the repercussions, society ultimately gains. That’s courageous and, I think, revolutionary.”

Even the act of writing can be revolutionary. Fictional Hughes warns his friend, “I offer you advice: be careful of this writing life. It will devour you from within and perhaps from without too.”

When pressed about this line, Davids explains: “It’s difficult to write seriously in South Africa. It can be a side gig but not a career for most. This is the situation for the arts and artists generally in South Africa: the infrastructure often does not exist, or it's dysfunctional. We emphasise the importance of STEM fields, which are crucial, but I believe the arts enable us to experience and express the fullness of our humanity and to recognise it in others.”

As for her own success, Davids puts it down to being lucky: from writing this novel, to finding an agent and publishers both locally and internationally. However, she admits it also took long time “and an incredible amount of work”.

To write a novel of such unique construction takes an extraordinary amount of effort and talent. But Davids pulls it off, creating an effortless read with a narrative that clings to the soul long after the last page is read.

Mila de Villiers chats to the grand dame of magical realism about her new novel that captures the upheavals and triumphs synonymous with the 20th ...
Books
2 months ago