Greenberg is an incisive and intelligent writer, but his insistence on explaining every detail of setting reads like stage direction, writes Diane Awerbuck 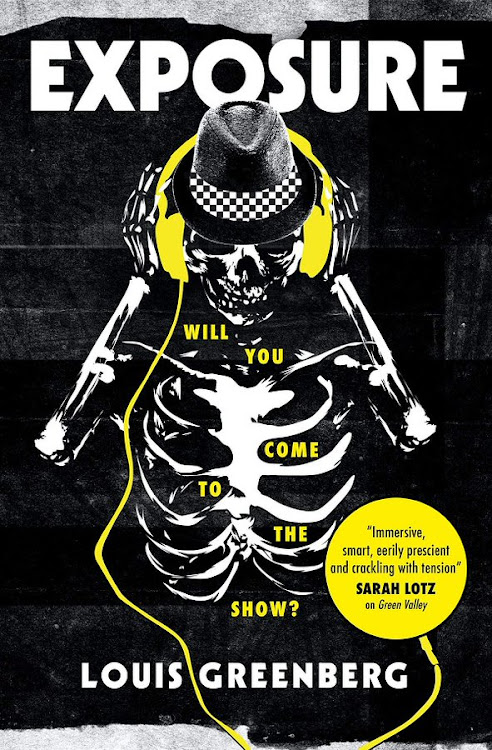 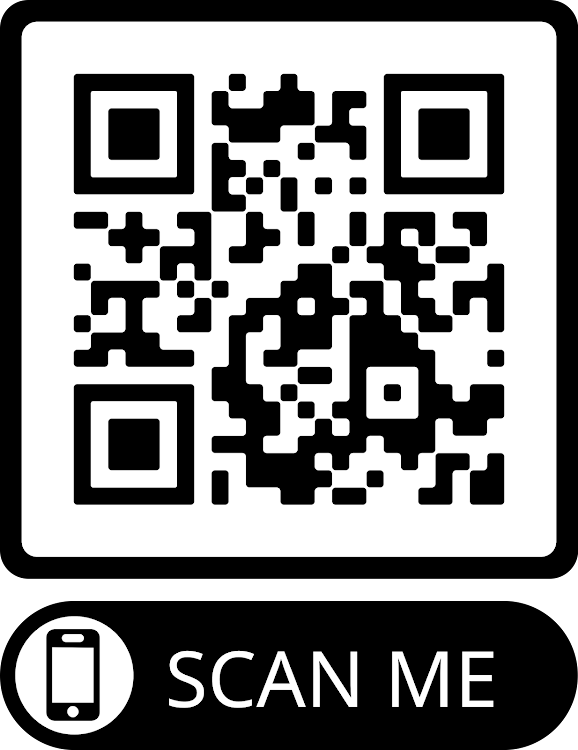 Petra Orff, a self-conscious soutpiel living in Leamington, is sucked into this compelling, nightmarish universe when she meets Vincent Rice by accident. After he falls at her feet from a ladder, Petra stalks him into a romantic relationship, another in her “track record of dubious attachments”.

Their intimacy happens fast: the mournful, distracted Vincent takes her to a performance where they are given the scripts and costumes for an intense first-date experience. Afterwards, Petra’s reality becomes increasingly blurred and terrifying. Sleepless, she obsesses about the mysterious producers of Metamuse and how they move their shows across the globe. The performances become increasingly brutal — and real — and Petra’s reactions are being manipulated behind the scenes.

Born of existing consumer culture’s reliance on personal data, pop psych and trend prediction, Exposure takes our unease to its furthest extent. We can be herded into actions we don’t intend or desire by strangers and institutions — and that’s definitely horrific. However, Greenberg takes it as far as raising the dead to perpetrate revenge murders, and the reader backs out of the story.

Greenberg is a good, incisive and incredibly intelligent writer, but his insistence on explaining every detail of setting reads like stage direction. He’s also fantastic at the pithy quip — history has gone “monster-trucking” over Petra’s hopes and dreams; “England can feel like a party you haven’t been invited to” — but the continual unfocused description is distracting. I’d like non-fiction or autofiction: what Ghost Town by The Specials means to him personally, or how living in England means never closing the immigrant’s eye.

Still, he’s right. We’re all spectators. And that means we’re all participants.