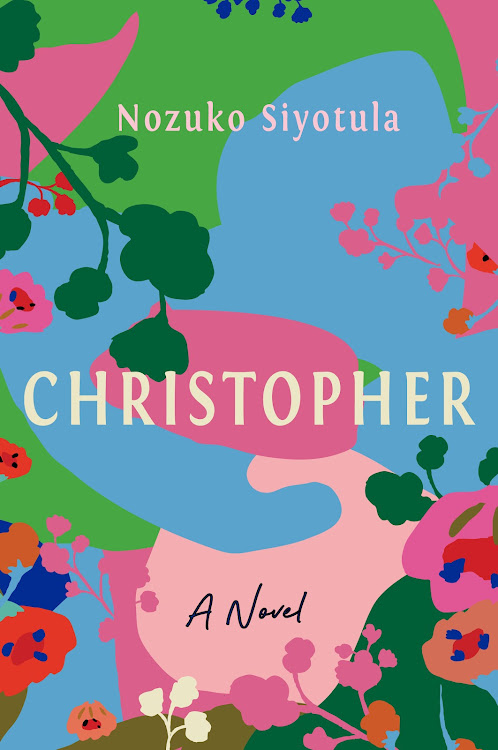 Nozuko Siyotula’s debut novel, which was a finalist in the Dinaane Debut Fiction Award, is a family saga with a difference. It is more in the tradition of African storytelling, digressive and rich, than a linear procession of one generation after another.

It is the story of the January-Miya clan in the Eastern Cape, starting in the present and then, using different voices, taking the reader back to their roots, with journeys into the lives of family members.

The central character is Vuyo Aitken (née Fani), who, when the novel opens, is widowed and pregnant with twins. Her Scottish-born husband Christopher Aitken was her professor when she studied law at university. They had an affair but would only marry much later. Despite the title, Christopher plays a small part in the novel and is not a particularly appealing character.

Vuyo is struggling to come to terms with his death and retreats from the family home on the banks of the Thina River to what was Christopher’s beach house near Port St Johns, where he drowned.

We then move back through the stories of Nonti January, who is Vuyo’s mother, and Nonti’s sister Romance — two very different characters — as well as Vuyo’s father Mxolisi. We learn about Theodore January, patriarch of the family, and other relatives through anecdotes and stories from the past. The standout figures are Vuyo and Romance, who is a forceful, proud woman who has overcome trauma and made a life for herself, refusing self-pity and showing a lively wit.

Intertwined with the family story is that of the country. Mxolisi’s role in the struggle is compellingly shown, avoiding the clichés of good versus bad. The author also explores the politics of race and acceptance.

Siyotula writes elegantly and cleverly and engages the reader’s sympathy with her characters as one by one they take centre stage. In a sense, the novel is also a coming-of-age tale for Vuyo, but as Siyotula makes clear, “age” is not a fixed point but a process.

Christopher is an engaging read, a warm, poignant and entertaining book with a distinctively South African voice.

Here is an author to look out for in the future.