This week we feature three thrillers: the first about the ruthless nature of the American health system; the second on what happens to a child who kills another child, and the third about sisters and a cult on an isolated island off the coast of Maine 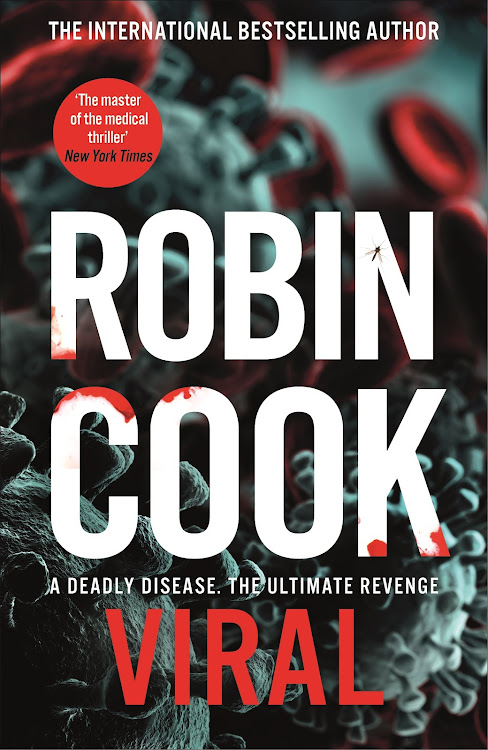 Former cop Brian Murphy, his wife and their four-year-old daughter are on a beach holiday when his wife falls ill. They drive home to New York to get to a hospital. As they approach the city, Emma has a seizure and Brian struggles to get her to the ER at their local hospital. She's admitted to ICU and is diagnosed with eastern equine encephalitis, a virus carried by the Asian tiger mosquito and Brian recalls they were attacked on the beach by a swarm of large mosquitoes with distinct markings. But his troubles are just beginning when he's slapped with a huge bill. He visits the hospital admin and the medical aid to find he is not covered for anything and has to pay $190,000 for Emma's two-day stay. When the hospital discharges an unimproved Emma, he's convinced it is because he has not paid the bill. Brian is sent from pillar to post to try to negotiate but when he's served with a summons for the bill from a collection agency he explodes in fury. When his daughter becomes ill with the same symptoms as her mother, he vows to take on those he believes to be responsible for their lack of care. Viral is a great read, exposing the ruthless nature of the US health system. — Gabrielle Bekes 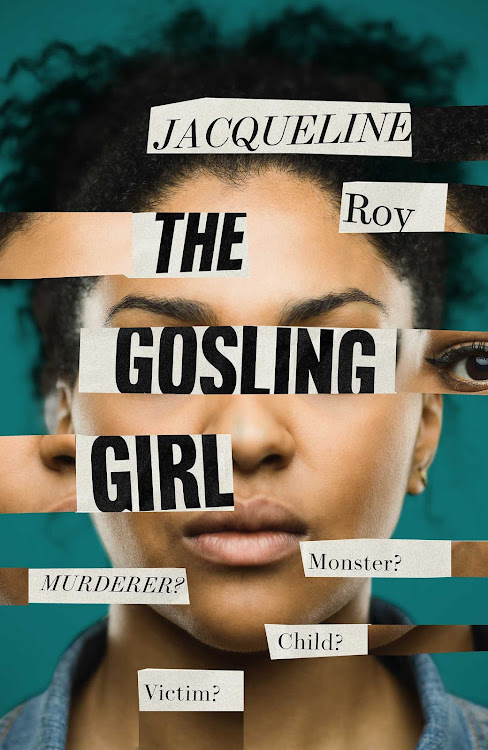 When a child kills another child, the media goes mad. No-one, whether they were around then or not, has been allowed to forget the two 10-year-old boys who abducted, tortured and murdered two-year-old James Patrick Bulger in the UK in February 1993. Jacqueline Roy, in this eviscerating drama encompassing abuse, racism and exploitation, presents heroine Michelle Cameron who, despite what she has done, is still heroic in terms of what she has survived. The premise is this: if (in particular British) people hate a child who kills a smaller child, how much more will they hate a black child who has allegedly killed a blonde-haired younger white child. And what happens to her when she has served her time, becoming even more brutalised and yet trying her best to live as a kind human being? The Gosling Girl asks all these uncomfortable questions in a novel bristling with empathy and intrigue. — Sue de Groot 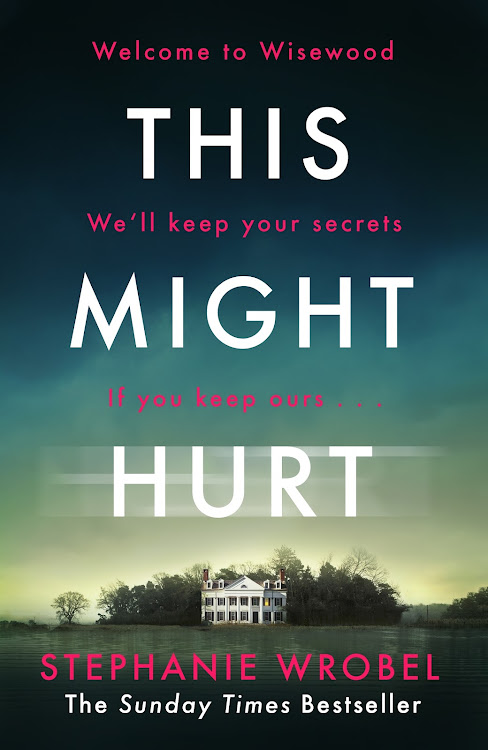 The Recovery of Rose Gold became a bestseller in 21 countries and it's easy to see why — it's a dark and an intimate look at a noxious co-dependent Munchausen syndrome mother-daughter relationship. This Might Hurt is Wrobel’s second psychological thriller and looks at relationships between sisters and how twisted they can become due to childhood trauma. We meet an unnamed narrator whose father Sir is a masochist and a misogynist who treats her abominably. He sets outrageous quests for her and her older sister Jack (not her real name, but the name Sir decided to call her because he wanted a son). Then we meet Natalie and her sister Kit. Kit has decided to “achieve true fearlessness” and go to Wisewood, an NXIVM cult-like place on an isolated island off the coast of Maine. Natalie has been summoned there to tell Kit the truth about something, but what Natalie finds is a place filled with dangerous people doing yoga. Can she save her sister? And who is Teacher? Make sure your headlamp is fully charged or has new batteries because you won’t be able to stop when the lights go out. — Jennifer Platt

This week: the true story of how James Joyce's Ulysses was published, how dogs can learn to talk, and a novel of what happened in small-town USA in ...
Books
3 weeks ago