This week: the 14th Ruth Galloway mystery, a small-town Scandi-noir thriller by the screenwriter of 'The Bridge' and 'Marcella', and a riveting read about three black women living in Sweden 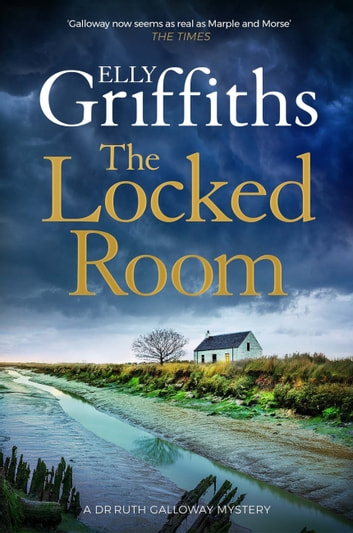 Griffiths has entered the pandemic with her 14th Ruth Galloway mystery. The book opens with Ruth finding a photograph of her cottage with the words, “Dawn, 1963”. But before she can investigate, a body turns up in the centre of Tombland. People start whispering that it could be a plague victim as our own modern pandemic hits British shores. Now Ruth and her gang must learn to Zoom, do yoga in the garden and figure out how to solve mysteries while standing two metres apart. An oddly comforting read despite the subject matter. Besides, Ruth’s a hoot. — Tiah Beautement @ms_tiahmarie 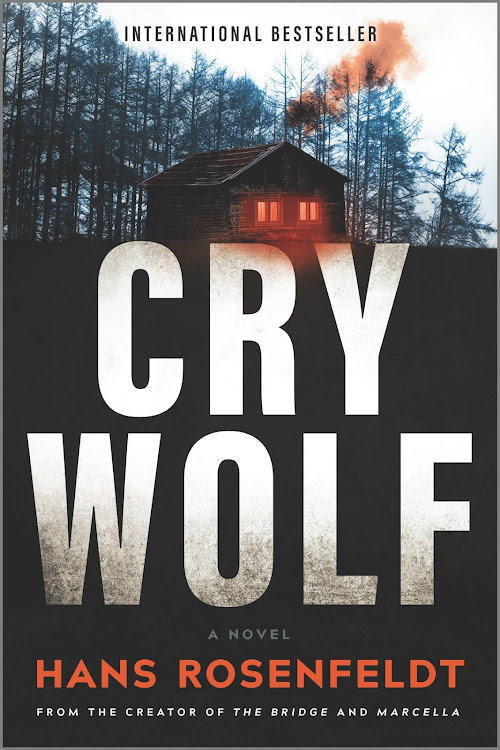 Hans Rosenfeldt, primarily a screenwriter (Marcella and The Bridge), has turned his Scandi-noir talents to a novel which, given its uncertain ending, will undoubtedly spawn a series. The remote town in which macabre events occur is called Haparanda, and where reviewers often call a place “a character in a story”. Haparanda actually IS a character in this story, inserting her own reflections and remembrances into the narrative. “She remembers how it felt when Ikea opened its doors in her.” For the most part, however, this is the pacy tale of Swedish police detective Hannah Wester, tasked with keeping order in a tiny town on the border between Finland and Sweden, and her opponent, female assassin Katja, who was removed from abusive Russian parents and raised in the art of killing and who has been tasked with getting revenge on the hapless rural couple who are accidentally harbouring property owned by oligarchs. Part Fargo and part Killing Eve, this is a hugely enjoyable ride. — Sue de Groot 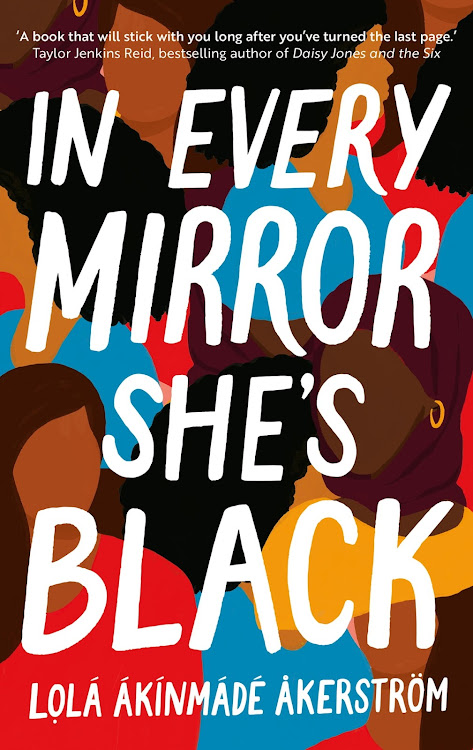 There’s energy in the writing from the first page. Åkerström doesn’t draw you into the story, she pulls you in with force. We immediately get to know fully formed characters that have been hurt in millions of ways, have ambitions and are doing the best they can to survive in the skin colour they were born in. Kemi is a marketing marvel who is headhunted by one of the biggest agencies in the world, where she will report directly to the CEO, Johan (Jonny) von Lundin. Brittany-Rae, a former model and designer at heart, meets Jonny while working as a flight attendant and he becomes obsessed with her. Muna is a refugee who cleans Jonny’s office as she works to establish her residency in Sweden. All three women are connected through this man. It’s not his story though. As Åkerström wrote on Goodreads: “One of many reasons why I wrote In Every Mirror She’s Black is that I wanted each of the women — Kemi, Brittany, Muna — to be free of having to carry the weight of society or their individual cultures simply because they are Black. Even though they are strong, I wanted to give them space to make mistakes and to humanise them deeply. The world asks so much of us Black women.” — Jennifer Platt

Exclusive Books has over 40 non-fiction, young adult and children’s titles on its recommended reading list this month
Books
1 week ago

The fair takes place on May 21.
Books
1 week ago

This week we feature three thrillers: the first about the ruthless nature of the American health system; the second on what happens to a child who ...
Books
2 weeks ago