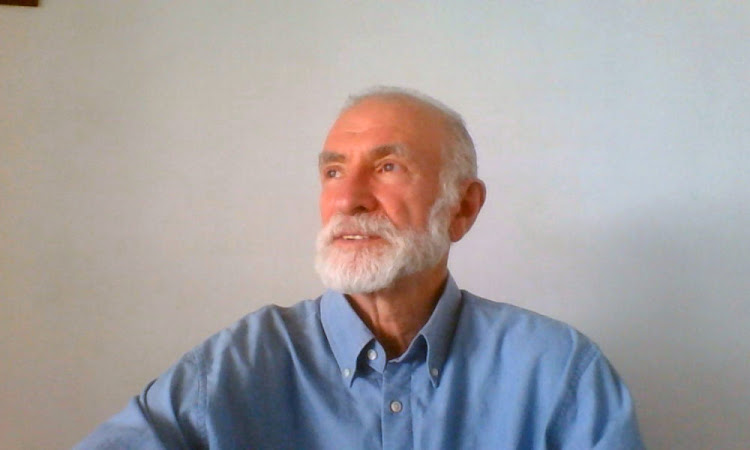 As a writer who has lived his whole life in Joburg, I wanted to pay homage to the city and to the many different histories of families and places within it. I wrote this book during the pandemic, which gave me a chance to step back and reflect on the whirl of life in Jozi and to capture it through the eyes of the fictional detective Nossel, who features in my other works. I wanted to capture this particular whirl for the readers.

In this novel, Nossel has 36 hours to find a ransom demanded by a ruthless gangster from Doornfontein. He cuts through the city’s iconic areas in a race against time. Through my research in libraries and on foot. I tried to bring together the varied histories of migrants living in the city, including descendants of Jews who fled the pogroms of Eastern Europe, Nigerians and Zimbabweans who migrated south for economic survival, and people who were brought to the country by human traffickers.

This revealed where these communities meet and interact — their points of intersection. I also began to walk the city in a different way, researching and seeking out these intersection points from Hyde Park to Alexandra, to Hillbrow and Doornfontein.

It surprised me that I could traverse the mean streets of Jozi on foot and unharmed to witness the high levels of interaction between the communities and their daily struggles and victories, then build characters that were emblematic.

One of the characters in the book is a strong trolley-pulling waste collector from Lesotho who rescues Nossel. I won’t say how he did it but in researching this Joburg phenomenon I tried to pull one of those skips, courtesy of my local friendly waste collector, and fell down after a few minutes, exhausted. He laughed at me and went straight up the hill.

The Good Nigerian is published by Jacana Media

Set in Johannesburg, 'Outside the Lines' features as diverse a collection of characters as one could hope to meet.
Books
3 months ago

This week: the 14th Ruth Galloway mystery, a small-town Scandi-noir thriller by the screenwriter of 'The Bridge' and 'Marcella', and a riveting read ...
Books
1 week ago

Mila de Villiers speaks to Wole Soyinka about his latest book and why it took him 50 years to write a new novel.
Books
7 months ago