This week: A reimagining of a female serial killer in 19th-century US, a father-son dilemma of note, and what if witchcraft and not liquor had been banned in the days of Prohibition? 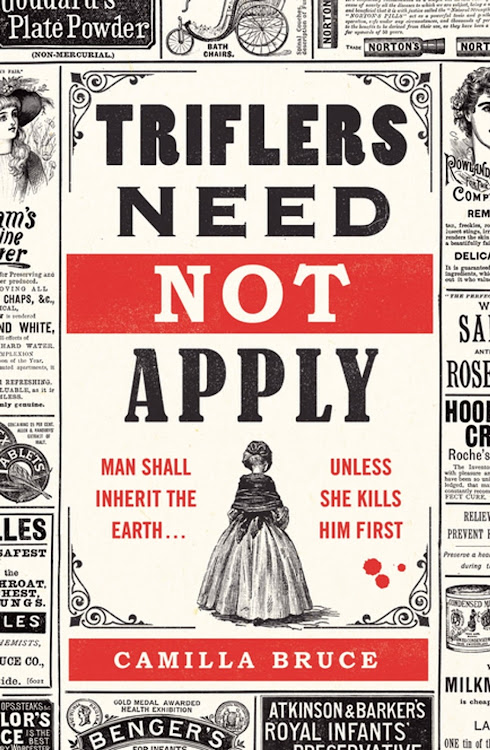 Because they are relatively rare, female serial killers are endlessly fascinating. Bella Sorenson, aka Belle Gunness, who killed an assumed several dozen men and some children (the final tally has never been proved) in the US during the late 19th and early 20th centuries, is one such figure. Norwegian novelist Camilla Bruce reimagines how this murderess might have been moulded into the terrifying ogre she became. In response to the trauma visited on her as a teen, Belle (then Brynhild) responds: “I would rise, if only to spite. Vermin always survive.” While one might sympathise with Belle’s travails, she is presented as a thoroughly narcissistic and evil woman who feels nothing for even her own children, and this leaves a bad taste in one’s mouth, but the delicate evocation of the time and how women were oppressed — Bruce sets Belle’s misdeeds against the moral probity and human warmth of her sister, Nellie — make this a thoroughly worthwhile read. — Sue de Groot 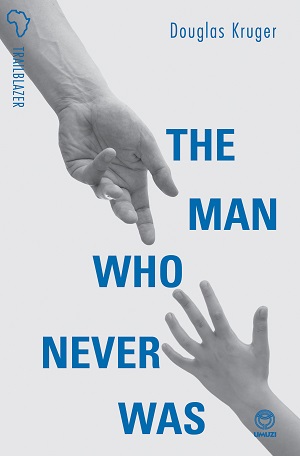 The Man Who Never Was Douglas Kruger
Image: Supplied

The Man Who Never Was ★★★★
Douglas Kruger
Umuzi

David is incredibly close to his son, Chris. They share a bond many would be jealous of. But then David is shot and killed and his son’s life is destroyed. In the afterlife, David gets three viewings of life on earth and how those he loved have carried on. Time on earth and in heaven is different, so he gets to choose any points in Chris’s life, including his death, to view. There are rules. He can’t intervene. He can’t reach out. He is there to watch, that’s it. And what he sees is soul-destroying. Chris is a criminal. Not just petty crimes, but deplorable acts like rape and murder. The person his son grew up to be  is not the boy he knew, and David starts negotiating with the angels to prevent his son’s life of pain and the harm he caused others. The only option is for David’s life to be nullified — for him to have never existed so that his son never existed. This book certainly poses a credible question about what you would do as a parent if your child turned out to be a hideous criminal and there was only one solution to make sure it could all be erased. — Jessica Levitt

Click here to buy The Man Who Never Was 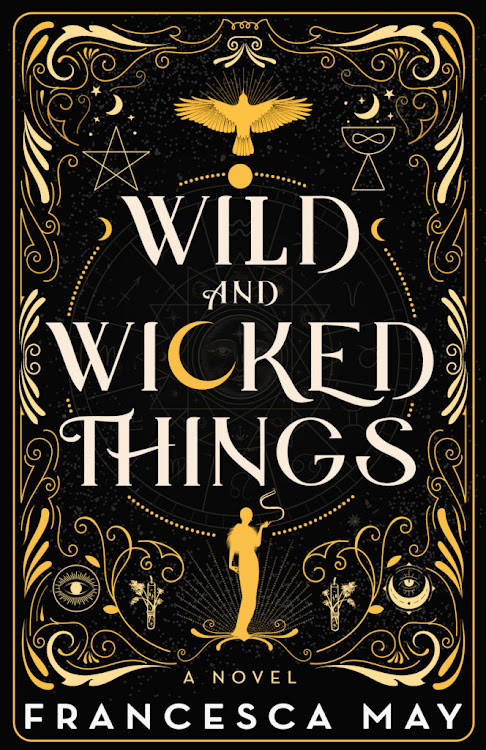 A magical realism lesbian reimagining of The Great Gatsby sounded like the perfect book. In this alternative 1920s, magic, not liquor, is banned, and the rich thumb their noses at the rules on the exclusive and glamorous Crow Island. This haunting and mysterious tale follows three women from very different backgrounds whose fates collide in dark and dangerous ways. Yet the plot’s predictability holds back the potential of this otherwise seductive and alluring story with its  intriguing characters. — Tiah Beautement

Through a lens sharply

Monica Ali talks about her fifth novel with Bron Sibree.
Books
1 week ago

It’s impossible to develop a character with depth and vulnerability without drawing on your own experiences, thoughts and moods, Andrew Brown says ...
Books
1 week ago

Exclusive Books has over 40 non-fiction, young adult and children’s titles on its recommended reading list this month
Books
2 weeks ago

The fair takes place on May 21.
Books
2 weeks ago