Of fact and fiction: caught in the jaws of tragedy and comedy

Finuala Dowling’s latest novel, ‘The Man Who Loved Crocodile Tamers’, is both a biography of her late father and a coming to terms with him and herself 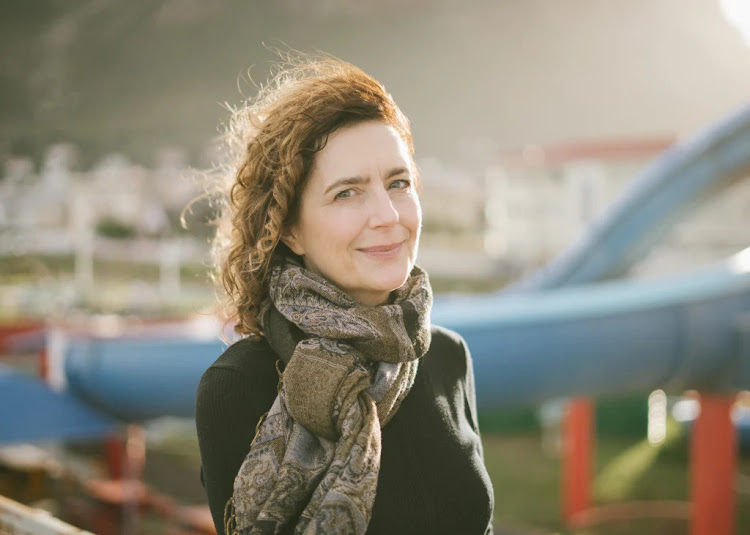 He appears as the real-life protagonist of his daughter Finuala’s memoir, The Man Who Loved Crocodile Tamers. As a boy sent away to France he meets circus folk and falls in obsessive love with Koringa, “the only female fakir” and a professional tamer of crocodiles.

Life after the man-eater is disappointing. As an adult back in SA, the genius copywriter Paddy hates his work, but suffers from the adman’s disease — mistaking emotion for real feeling. Despite Paddy’s success with timeless slogans for Gunston and Eno’s, Koringa has remained elusive and self-involved, craving more public adoration. Paddy spends the rest of his days in a state of PTSD, self-loathing, dissatisfaction and dipsomania, refusing to deal with “the bills and injuries of childhood”.

These are not obstacles to his marrying the sparkling, struggling Eve “Vandy” van der Byl and siring eight children with her. The awful, familiar domestic spiralling follows in various locations as the family’s fortunes wane.

The facts of his story are interspersed with Finuala’s/Gina’s meditations on writing, like reflections in funhouse mirrors. Gina wants to — has to — write this book about her father for her own sanity: he lies in an unmarked grave in Muizenberg, and that seems wrong. By day Gina works in a call centre that deals with the public’s complaints about the white goods they have purchased. How does anyone perform anything mystical, magical, in the face of the brutal and the mundane?

For Gina, humour is a way of thinking but writing is solace and meaning-making and an archive, a necessary process for making sense of herself as a person, a sister, a daughter, a citizen. These are the tricks we must teach to the crocodiles in us. How we can be ourselves but also be useful in the ways society asks of us, manage our duties and desires? 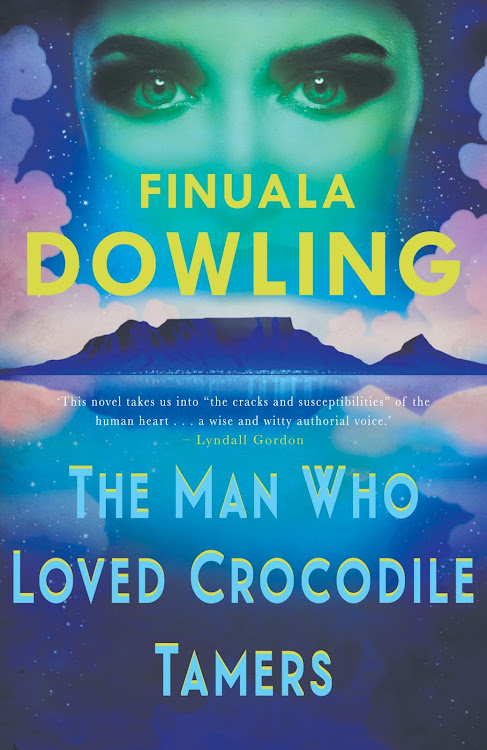 In its style, The Man Who Loved Crocodile Tamers is more prosaic than Dowling’s usual elegant works. The book jumps forward and backwards in time, its brokenness highlighting the mistrust we should have of memory. Her siblings read the book, rework it, add characters she has forgotten, tell her it’s not a novel.

The switches in persona are equally fascinating. Dowling inhabits, like an actress, the bodies of her own father and mother, the real crocodile-tamer Koringa, and her own several younger selves. The work is a difficult but accurate read, a combination of local and international research for veracity; consultations with her many siblings for memorial content and point of view; and the most important aspect of any meaningful creative urge — the animation of the material through the writerly imagination. Dowling calls it the fusion of words and wit and message.

Nothing is simple. The horrors of Paddy’s war experiences in Italy are as terrifying and depressing as the neglect he shows his children in its aftermath as he wrestles with “the iguana” of ennui. Yet he also maintains brisk repartee with the batman Jantjes, who comes home after his military service only to be moved to District Six. Like the porter in Macbeth, Jantjes is there for solidarity in levity, but there are no happy endings here — not even for the flashy, dishonest, betrayed Koringa, who tries first to sabotage Paddy’s relationship with Vandy, and then to disrupt their wedding. Paddy’s reception speech wryly names Vandy as the true crocodile-tamer.

Perhaps the most unbelievable events in the book are the ones that actually happened. Dowling writes: “The people we never stop loving are the ones who remain a mystery to us.” That love moves us from the shared past to our own present, and lets us imagine that there is a future.

When Dowling in interviews is asked about her blending of fact and fiction, she says only that she felt terribly sorry for her father as a lonely little boy, so she made him a companion. There’s no better reason to write than this reparation, this final taming with love of the troublesome croc who, despite his tears, could not be safely retired from the circus.

Click here to buy The Man Who Loved Crocodile Tamers