Detective duo are back to expose SA’s brutal, dark underbelly 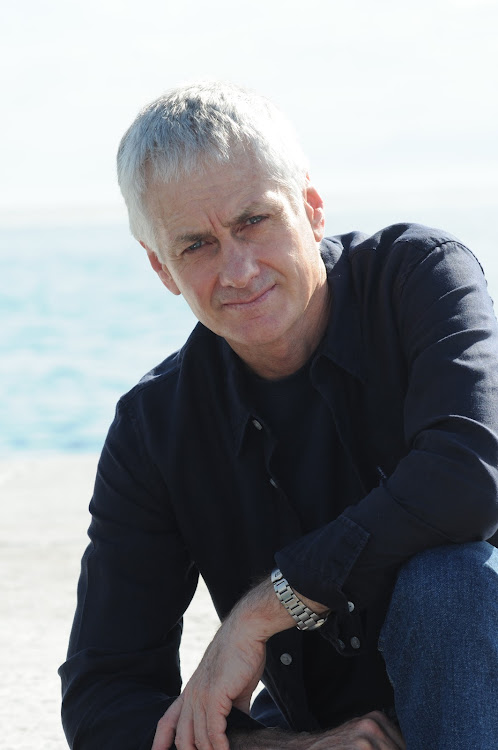 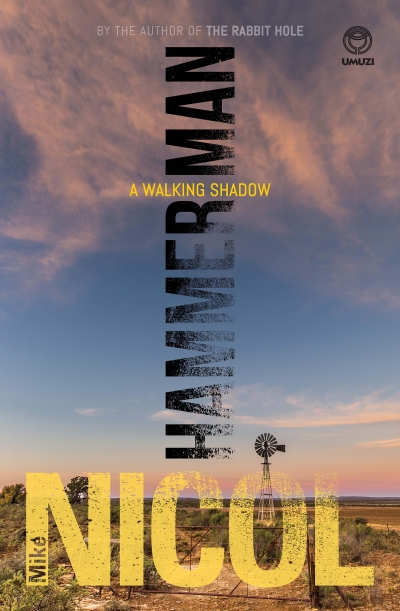 Originally published in the Witness

The back cover of Hammerman tells us that Fish Pescado and Vicki Kahn, Mike Nicol’s popular detective duo, are back for one last case. So maybe this is farewell, but the pair have lost none of their appeal in this frenetic thriller, set in 2018.

Fish is still surfing, working as a private investigator and delivering cannabis products for his friend Prof Summers while his beloved Vicki is lying in a coma in hospital. But despite all these distractions, he is about to get involved in some very nasty events.

There are thuggish politicians, interestingly named Cesar Mapula and Boyd Mvambu, gang leaders, a cop with a dark apartheid-era past who ends up very dead, other sinister figures from the same time and a still unresolved international issue from 1986 – the assassination of Swedish Prime Minister Olof Palme.

Meanwhile, Vicki’s own past as a spook is coming back to haunt her, even in her hospital bed, and more so once she leaves it — it seems you can never leave a spying past behind.

Nicol loves to expose SA’s brutal, dark underbelly and there’s nothing cosy here, however much we enjoy the main characters. The author cleverly draws all the disparate strands of the story together, writing in his trademark abbreviated style of short sentences and no wasted words. Tying it all up is quite a feat as there often seems to be no way to link the various characters and events together. But Nicol manages it.

The body count rises fast as Fish and Vicki find themselves up against shadowy killers seeking to eliminate people, not for what they have done but for what they might know — even when they are not sure themselves if they do know it.

The climax is sudden and shocking — no words or emotions wasted, and all the more compelling for that.

There is one question left open at the end: was Olof Palme killed by an apartheid hit squad? There have long been rumours and we may never have a definitive answer, but Nicol has put forward an impressive case to solve this non-fictional killing while ramping up the fictional murder and mayhem.

If you’re already a fan of Deon Meyer’s Benny Griessel and Vaughn Cupido thrillers, you’ll be excited to learn the next in the series launches ...
Books
4 months ago