Tie-in book to Vaya: Untold Stories of Johannesburg brings you the people and stories behind the film 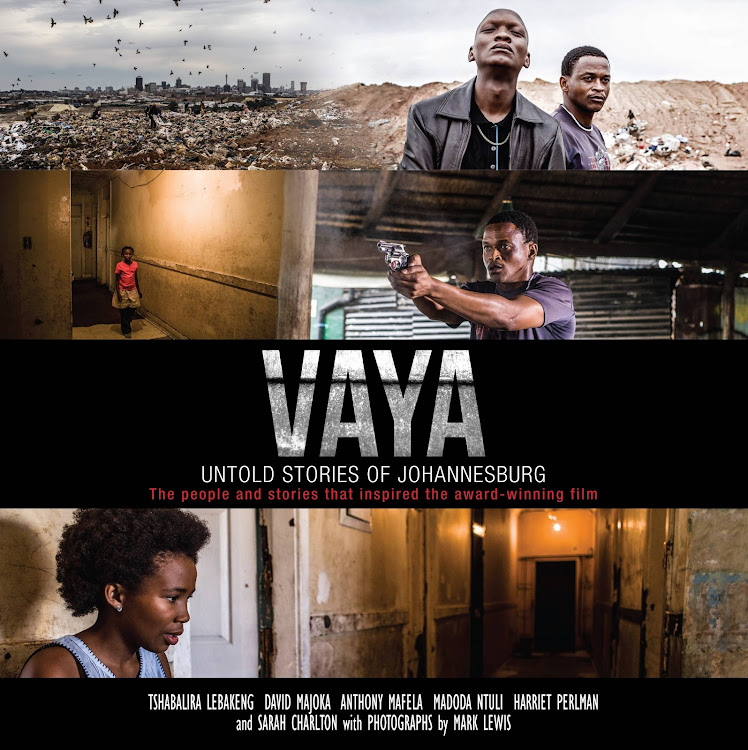 “This project represents hope and pride. I have endured and persevered to get here. My story matters.”
- David Majoka: storyteller and writer

Vaya the film is based on the lives of four young men from the Homeless Writers Project: David Majoka, Anthony Mafela, Madoda Ntuli and Tshabalira Lebakeng, and rooted in their experiences of coming to Johannesburg.

Vaya the book brings you the people and stories that inspired the award-winning film.

Through personal stories that are intimate and hard hitting, Vaya will both surprise and shock you. It offers a rare lens into life in Johannesburg and amplifies the voices of people who live on the city’s margins.

The book will ignite conversations and debate about what the city means to millions of ordinary people who navigate its streets with courage and humanity.

Developed by the Homeless Writers Project, and containing accessible history, debates and interactive activities, here are the stories and people that inspired the award-winning film.

The Homeless Writers Project was started in 2010 by filmmaker Robbie Thorpe and joined soon after by Harriet Perlman. It gives a voice to the voiceless by creating opportunities for stories to be developed into films and published media. The group meets once a week to share stories and ideas and create a safe place for discussion.

The film script for Vaya began in story workshops, where participants shared and told stories over a period of six years. These lived experiences were written down and crafted into a film script.