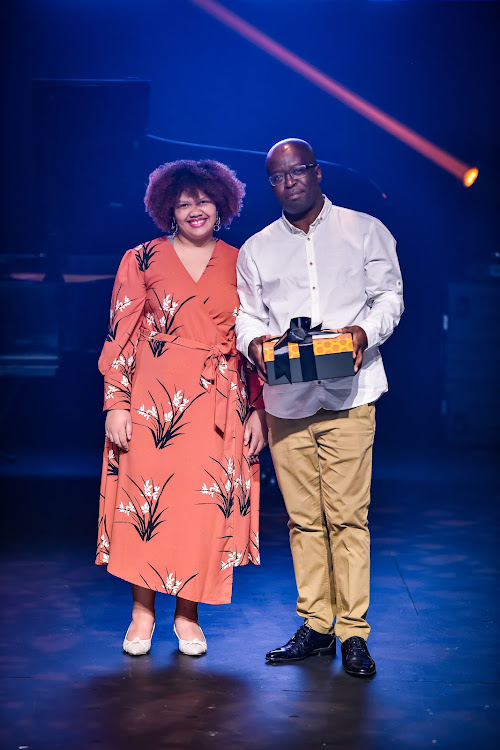 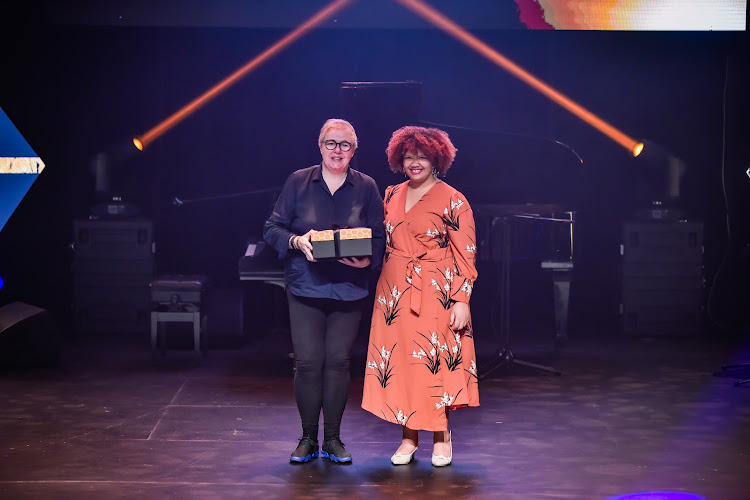 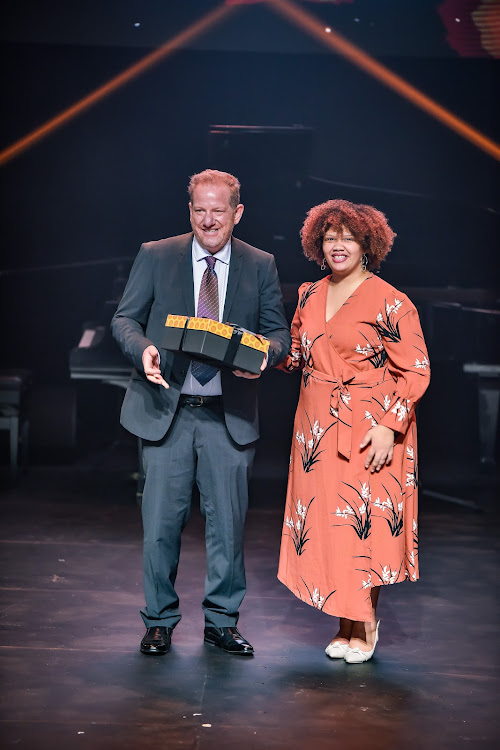 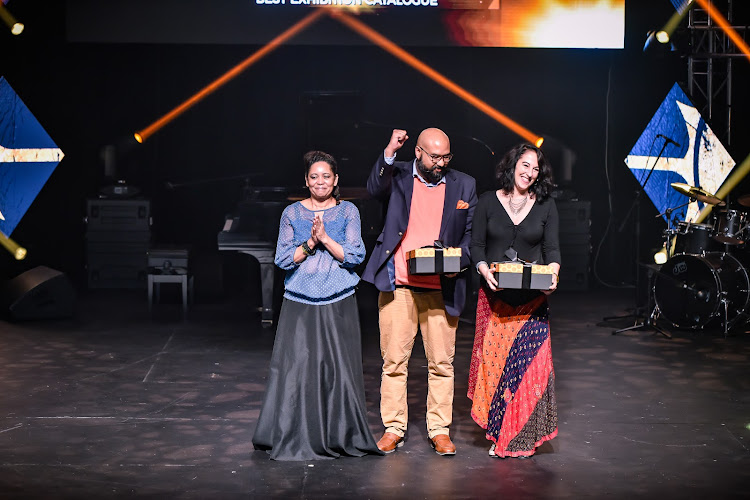 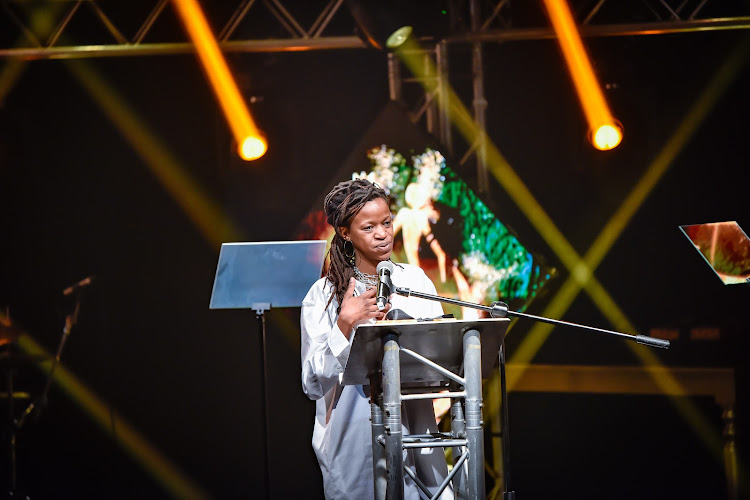 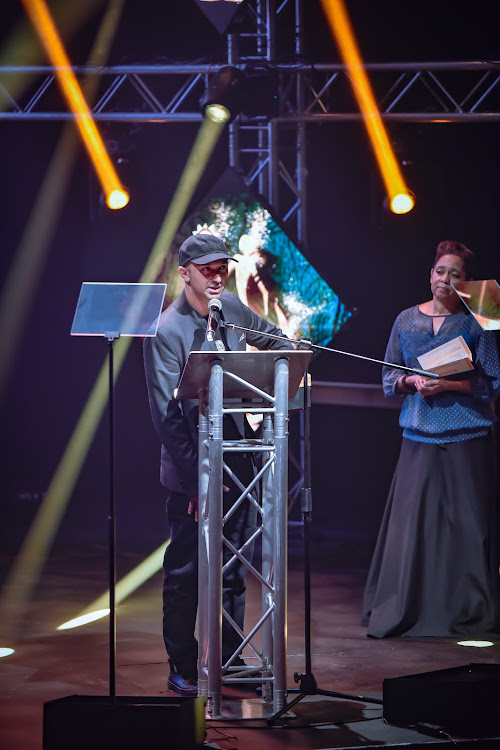 Leading HSS scholars and academics congregated to honour and celebrate outstanding contributions to the HSS by academics, curators and artists based at participating South African universities, working to advance the HSS.

Hosted by the National Institute for the Humanities and Social Sciences (NIHSS), this fourth instalment of the HSS Awards continues to serve as a crucial platform for unearthing new voices and finding South African stories that cast a light on us as a nation, telling of our struggles as we grapple with a myriad of challenges, but also celebrating our resilience.

From an impressive quality and substantive entries comprising more than 60 books (non-fiction and fiction) and 10 creative collections, a total of seven winners took to the stage to claim their prizes.

“Not only is the 2019 content, on the whole, relevant and captivating; the submissions deliver new texts and narratives that not only showcase South Africa and the diversity of its people but also delve into the complexities of what makes us human,” says NIHSS CEO, Prof Sarah Mosoetsa.

In his keynote opening address, the Deputy Minister of Higher Education and Training (DHET), Buti Manamela expressed that “the disciplines of the HSS are pivotal on how society is viewed, and most importantly its transformation.

“The central role that the humanities and social sciences play, particularly, in learning and, generally, in life cannot be taken lightly. They teach us a range of skills, from cognitive reasoning to seeking solutions to societal problems that are forever challenging us.”

He added that “the contribution to research, which was being celebrated through the HSS Awards, was indeed worth the time, effort and any kind of recognition that could be offered, therefore, should never be underestimated.”

Expanding on the awards entries, Prof Mosoetsa explains that “in the Fiction category, authors grappled with issues of identity, interwoven with our history and present realities.

“Reading the submitted novels, poems and short stories was an absolute pleasure. The work reminded us that we are a society with a rich history in the midst of trying to make sense of new social phenomena.

“And yes, we do indeed have many compelling stories that should be told and retold.”

Dancing the Death Drill is a substantive historical fiction based on the true story of black South African soldiers who were on board the ill-fated warship, the SS Mendi, on their way to France to assist in the allied war effort, when it collided with a mail ship and sank.

Khumalo retells this part of our South African history by lifting the veil on Africa’s unsung surviving heroes of the SS Mendi.

Apart from describing the war and the tragedy of so many lives lost, the writer examines such universal themes as racial politics and the strong bonds of friendship and love.

While Shadow Play is a powerful novel of subterfuge, betrayal, risk and deep bonds of friendship formed during a time of struggle and pain while a new nation, determined to rise, faces seemingly insurmountable obstacles.

“It is certainly not surprising that the Non-Fiction category is yet again showcasing a solid and compelling collection of outputs.

“The focus on the legacy and commemoration of 40 years since Steve Bantu Biko’s cruel death, is represented in this year’s selection of non-fiction titles.

“The Testimony of Steve Biko (Picador Africa) gives an account of the meaning of Black Consciousness and what the expression is meant to represent within a South African context.

“Biko: Philosophy, Identity and Liberation (HSRC Press) is a well-written account of the history of Black Consciousness that adds much-needed intellectual gravitas to the many volumes of work on Biko and Black Consciousness in South Africa,” says Prof Mosoetsa.

The Creative Collection proves yet again that this genre is not only about entertainment; the body of work presented here provides much-needed critical social commentary that gives us new insights into the time and place we find ourselves in.

Expressed through a variety of media – music, performance, visual art, to name a few – the critiques are all the more thought-provoking. In Abénaa / Alzire / Dandara / Tsholofelo, artist Kitso Lynn Lelliott presents a classic work in the form of a combination of history, arts and poetry.

She uses these art forms to portray the voices of the marginalised and create a space where the past is infused with the present.

The 2019 HSS Awards judging panel comprising of 28 acclaimed HSS scholars and contributors yet again exhibited an unwavering commitment and passion for a revitalised and rejuvenated HSS.

The many hours spent reviewing and deliberating on the works, which have provoked deep conversations and robust debate – proved that such is the power of writing, performance, creative expression, social interaction, activism, art installation and the dissemination of ideas.

“We extend sincere gratitude to the publishers, our indispensable partners in our quest to find new voices and texts. Without their participation and passion for driving our transformative agenda, the awards would not be possible,” concludes Prof Mosoetsa.