Alex Latimer made the shortlist of the world’s most global literary prize for his short story, 'Extinction' 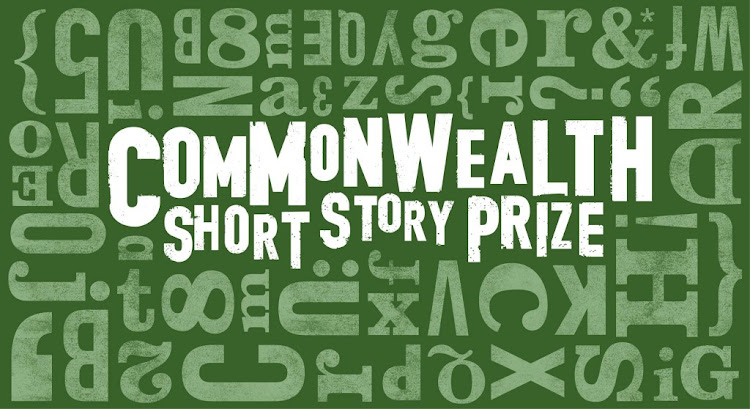 It was announced on Wednesday that the SA writer Alex Latimer has made the shortlist of the Commonwealth Short Story Prize for his story “Extinction”.

Twenty-one outstanding short stories have been selected by an international judging panel to be in the running for the world’s most global literature prize. The writers – 15 women and six men – come from 16 countries including, for the first time, Tanzania, Zambia, Malaysia, Cyprus and Barbados. The youngest is 20, the oldest 80.

The Commonwealth Short Story Prize is awarded annually for the best piece of unpublished short fiction from the Commonwealth. It is the only prize in the world where entries can be submitted in Bengali, Chinese, English, Greek, Malay, Portuguese, Samoan, Swahili, Tamil, and Turkish. Such linguistic diversity in a short story prize in part represents the richness of the many and varied literary traditions of the Commonwealth.

The shortlist was chosen from 5,081 entries from 50 Commonwealth countries, and includes two translations into English, one from Greek and one from Malay.

Chair of the judges, British novelist, playwright and essayist Caryl Phillips said: “The vitality and importance of the short story form is abundantly clear in this impressive shortlist of stories from around the world. These authors have dared to imagine into the lives of an amazingly wide range of characters and their stories explore situations that are both regional and universal.

“Almost as impressive as the number of entrants and the quality of the shortlist, is the amount of work that the panel of judges have invested in this process. They have read carefully, debated with great sensitivity, and been mindful of cultural traditions as they have collectively reached their decision.

“Compared to many literary prizes, the Commonwealth Short Story Prize is still young. However, with each passing year the prize gains importance within the literary world. It offers a unique opportunity to read and think across borders, and to connect imaginations from around the globe. It has been a great honour to be a part of the judging of the 2019 prize.”

The prize is judged by an international panel of writers, representing each of the five regions of the Commonwealth. The 2019 judges are the Ugandan novelist and short story writer Jennifer Nansubuga Makumbi, overall winner of the 2014 Commonwealth Short Story Prize (Africa); the Pakistani writer and journalist Mohammed Hanif, whose novel A Case of Exploding Mangoes was longlisted for the Man Booker Prize (Asia); the award-winning author of speculative fiction, Karen Lord, from Barbados (Caribbean); the British short story writer Chris Power, author of the Rathbones Folio Prize-longlisted collection Mothers (Europe and Canada); and the poet, playwright, fiction writer and musician Courtney Sina Meredith, a New Zealander of Samoan, Mangaian and Irish descent (Pacific).

All shortlisted stories will be published on the innovative online magazine of Commonwealth Writers, adda, which serves as a gathering place for stories and a space where writers and readers can talk across divides. The judges will then go on to choose a winner for each of the five regions.

Last year, Kevin Jared Hosein, from Trinidad and Tobago, won the Commonwealth Short Story Prize for his story Passage, which convinced the jury, chaired by the novelist and poet Sarah Hall, as “a truly crafted piece of fiction” that was “immediately and uniformly admired”.

In 2017, Ingrid Persaud, also from Trinidad and Tobago, won for The Sweet Sop. The story was written specifically for the prize – and went on to win the 13th BBC National Short Story Award last year.

Keep up to date with the prize and join the conversation via: www.commonwealthwriters.org | twitter.com/cwwriters