In an age of media-coached risk aversion, this reminds us of the best the genre has to offer, writes Archie Henderson

By ARCHIE HENDERSON AND Pan Macmillan 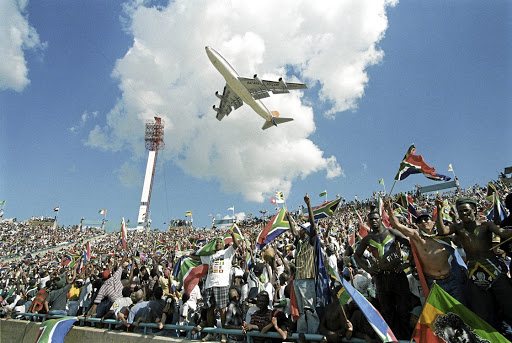 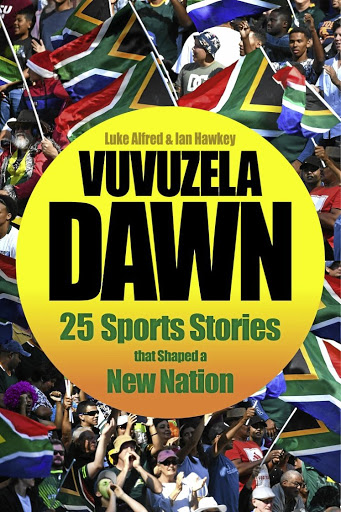 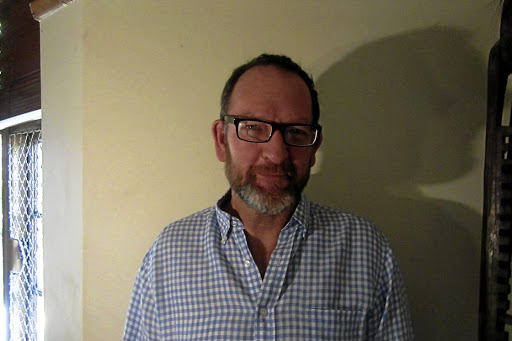 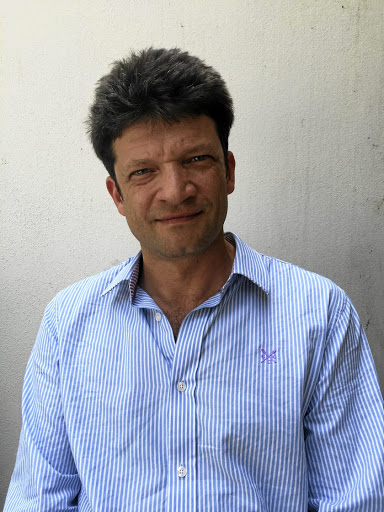 Sports stories are the modern-day folk tales, usually told from a partisan perspective. In the past they were passed on from generation to generation by distant and often unreliable witnesses. Persuaded by the passionate commentary in 1975 of Gerhard Viviers on the wireless, we believed our man, Pierre Fourie, to be beating Victor Galindez handsomely until the Argentine lightheavy was declared the unanimous winner.

The same Viviers was carried into the realm of ecstasy, his voice rising to a crescendo of "Siddee! Siddee!" as Springbok wing Syd Nomis streaked away from the All Blacks' cover defence at Loftus Versfeld in 1970 for what remains the greatest try ever scored - Gareth Edwards for the Barbarians against the ABs in '73 be damned.

It's different today; everyone can now be a witness and everyone has an opinion. That doesn't diminish the power of the folk tale, it just makes the retelling more difficult.

In their 25 Sports Stories that Shaped a New Nation, Alfred and Hawkey, once sports writing colleagues at the Sunday Times, prove to be not only reliable witnesses but relentless, too. It must have required hard work to retell a story that is no longer new and that millions probably watched happen live on their TV screens.

All 25 stories are retold with a freshness that's invigorating. Hawkey, for example, travelled from London to Bloemfontein to interview Wayde van Niekerk's mom and uncover a little gem: she was named for a city in the Ukraine, Odessa.

Sports writing, also, is not the relaxed occupation it once was. The dominance of Twitter and TV, tighter deadlines and the ubiquity of second-guessing know-alls have made the job more demanding.

Even worse, the infamous suits who run the various sports have taken control of the message. Just watch a press conference before or after an event, or the contrived after-match presentations, and you will hear the most anodyne and banal commentaries on a game. One-on-one interviews are no better. These events are nothing more than the rote patter of media-coached risk aversion. Heaven forbid that anyone should come up with anything original or interesting to say. The dark forces of the marketing and sponsorship people have taken control.

This is why sports writing today can be difficult. And this is why a well-known sports tale, such as the Boks' wonderful triumph in the 1995 World Cup, can be repeated in a riveting manner when it is revisited, as Alfred and Hawkey do. The secret, as any sports writer will tell you, is the angle. Interviewing the dressing-room attendant at Ellis Park was inspirational. Robbie Schlemmer's observations, more than 20 years after the event, turn the mundane into the marvellous.

It's not only the new angles that Alfred and Hawkey bring to their stories, but the skill of the written word, even though at times it is a little extravagant. It's hard to imagine Shane Warne's dismissed warning to his team about Herschelle Gibbs's dangerously early celebration of a catch floating across a Leeds hotel "with all the impact of uprooted fynbos on a Karoo breeze". The metaphor might be mixed, but it is still fun.

You will enjoy this book, as the late US Supreme Court chief justice Earl Warren would have. It was Warren who memorably remarked that he always turned to the sports pages first, to read of people's accomplishments, rather than the front page, which records all their failures. OK, there are some failures - Hansie Cronjé corrupted for one - but the triumphs and the joy outweigh them.