Rebecca Davis: from roisterer to Rechabite

When Rebecca Davis decided to quit drinking, she made it her mission to find 'alternative' options to stay sane inside an insane world. Here's Part One (of 11) of our conversation with her about this arduous odyssey 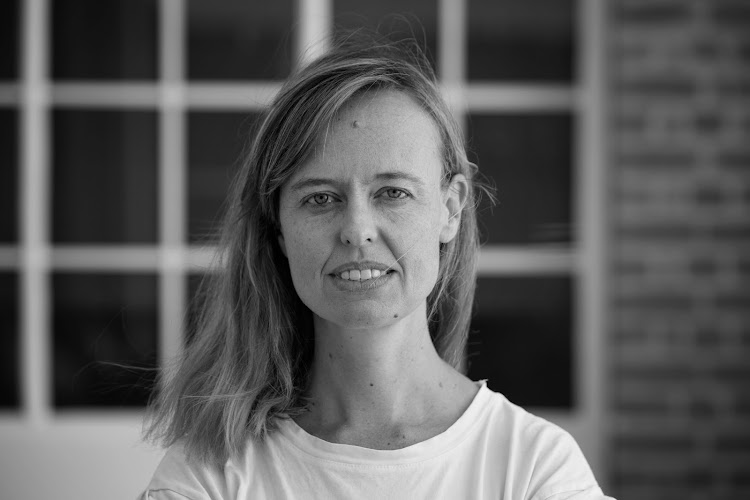 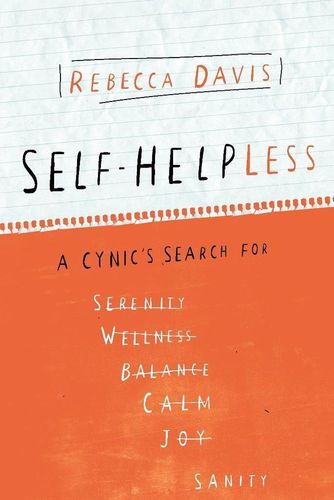 Adjectives including 'South Africa's very best white' (merci for that one, Marianne Thamm), 'award-winning journalist' and 'the woman who puts the 'wit' in 'Twitter' ought to be conjured.

If "nah, bru" is your initial response, not to worry - this born cynic would agree hands down.

Self-Helpless - Davis's latest contribution to the local literary scene chronicling her year-long 'journey' of immersing herself in the world of auras, chakras, sweat lodges, mindfulness and (much) more - was spurred when she resolved to undertake "one of the most difficult things I've ever done": to Quit Drinking.

Intrigued as to why the struggle was so onerous? Take a look at the facts:

The former Rhodent (all together now: "eat, sleep, mare, repeat!") discovered alcohol at 18 and pursued her newfound hobby with such a "passionate intensity" that by the time she reached 34 she calculated that she has spent roughly 9,984 hours of her 16 years as dopper drinking.

Abstaining from the Demon Drink made Davis question How. The. Hell. sober people cope with an increasingly insane world? (And, as she writes, there's plenty to worry about - giraffes are facing extinction, Day Zero remains a shaky reality, the world is running out of sand... Things are even bleaker now than in '87, R.E.M.)

Cue the alternative method quest to stay sane inside insanity.

Now how would the 20-something-wine-guzzling-dive-bar-frequenting-Rebecca react to present-day-Rebecca's decision to replace vino with water, zamalek with Beck's and gin with ginger beer?

"She'd be shocked and probably very snooty about it," the ex-imbiber reasons in her erudite voice during an interview at Pan Macmillan's Joburg HQ.

"Very eyebrow-raisy," she says furtively. "Because 20-something Rebecca was, like, stumbling around in a drunken mess. I mustn't overstate this because I was, you know, holding down jobs, etcetera," Davis quickly adds.

She furthers that she was maintaining an attitude of "absolute scepticism towards anything related to healthy living". A trait endemic to 20-somethings, it appears...

"You feel a little bit invincible in all respects," she explains. "That you don't actually need to practice healthy living in the way that old and boring people do."

Yet not even former G'town carousers aren't immune to ageing and introspection. (Shudder).

Davis maintains that you get to a stage in your 30s "where it all kind of catches up to you and you're like 'what the fuck am I doing?' It certainly happened to me."

The absence of alcohol has also made the book publicity process "a lot less easier than it was", she admits.

"I mean obviously I wouldn't be swilling wine at 10 o'clock in the morning!" Davis laughs before confining that sitting on book panels was "a lot easier combined with several large glasses of wine and now it's just you and the world and you've got to face up to that some time. It's part of being an adult, I guess..." she trails off. (Doth one detect a hint of rue?)