Passion, humanity and courage - plus a snake tattoo

Louisa Treger on Lady Virginia Courtauld, the woman in her novel 'The Dragon Lady' 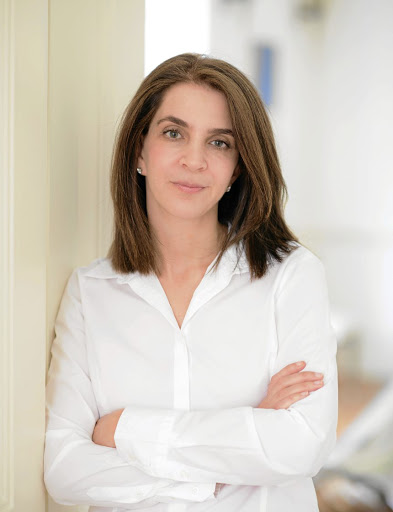 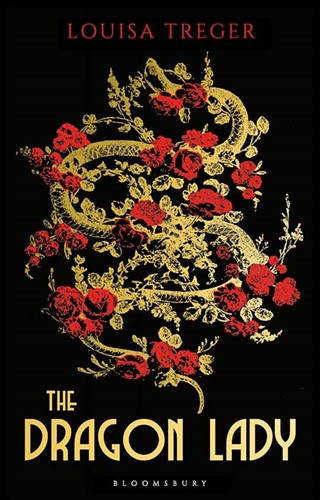 Lady Virginia "Ginie" Courtauld was an extraordinary woman who refused to live by the rules. The half-Italian, half-Transylvanian wife of textile millionaire Sir Stephen Courtauld, she claimed to be the great-great-great-great niece of Vlad the Impaler, whom some people believe was the inspiration for Bram Stoker's Dracula.

Ginie was vivacious, racy, and strikingly beautiful, with a strange, dramatic snake tattooed on her leg - a savage thing, heavily inked in black, its body coiling, head rearing up, jaws open, ready to strike. It went right the way up her leg, and rumour had it that only Stephen knew where it ended.

She was born circa 1890 in Romania and educated at a convent school in England, which she hated and rebelled against by putting white mice up the nuns' habits, breaking out of windows and running away so many times that eventually her mother gave up sending her back and let her stay at home.

This pattern of rebellious behaviour continued into young adulthood - exploits included racing cars at Brooklands dressed as a man. She was briefly married to and then divorced from an Italian count called Paulo Spinola. When she met Stephen Courtauld, who was fresh from the trenches of World War One, they fell passionately in love.

Together they built an Art Deco mansion at Eltham Palace in Kent, the epitome of decadence and modern design. They acquired a lemur, who became a surrogate child and had a penchant for biting people he didn't like under the dinner table.

Their marriage of opposites was a happy one, but it sent shock waves through London society. The couple ended up in self-imposed exile, much like Edward VIII and Wallis Simpson, relinquishing everything for love.

They settled in the Eastern Highlands of Rhodesia and built a replica French chateau, which they filled with art and the greatest comforts money could buy. They were also philanthropic and many projects benefited from their generosity, including Kukwanisa Agricultural School, Courtauld Theatre, Queens Hall and the multiracial Rhodes Club in Mutare, as well as the National Gallery in Harare.

They were progressive liberals who wanted a just and non-racial society. They became involved with the black liberation movement, which made them deeply unpopular with the white community. The constitution of Robert Mugabe's Zanu-PF party was drawn up at their house.

Despite her privilege, Virginia possessed great humanity and courage. She was not afraid to rebel against the constraints of society and in Rhodesia she and Stephen fought for racial equality, despite the cost to themselves.

Virginia was a woman ahead of her time. Strong women with a voice of their own are even now seen as negative - how much more negatively perceived must they have been in the first half of the 20th century!

Virginia's refusal to back down foreshadows all the brave women who have come forward since, for instance in the recent Me Too movement, which is all about women not backing down, but ultimately coming together to stand up to the patriarchy and move society forward.

The Dragon Lady is published by Bloomsbury, R295