Jackie Chan's brutally honest memoir, a thriller with riveting intricacies and a historical novel exploring PTSD during World War 1 - here's what we read this week 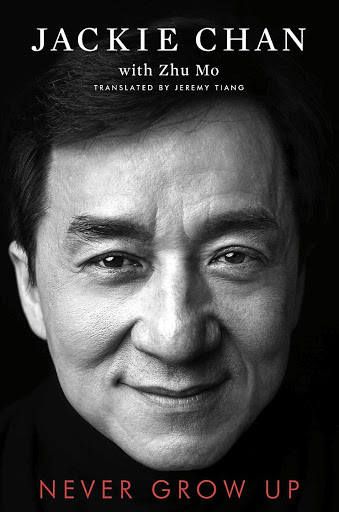 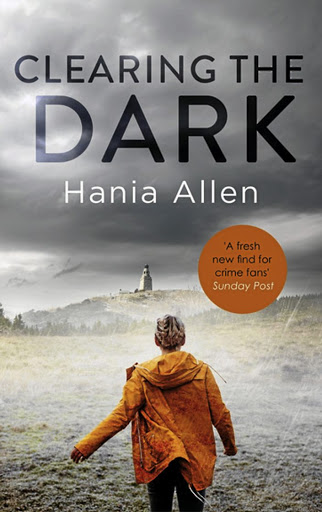 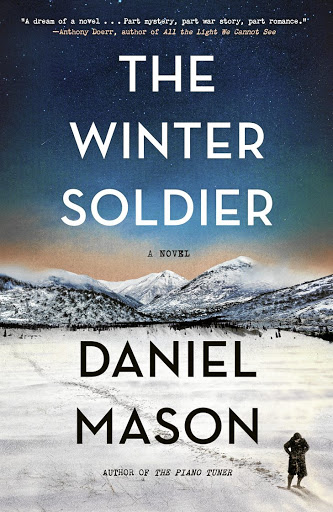 Jackie Chan's memoir was first released in Cantonese in 2015 and has now been translated into English by Jeremy Tiang. It's filled with shockers about the martial arts star that fans may find surprising. He strips away the movie-star facade and we meet a Jackie Chan who battled with money, prostitutes and lived a reckless life. Chan admits to cheating on his wife and not being a great father. We meet a truer version of the kickboxing, ass-whipping hero we've adored since we were kids. And really, his brutal honesty makes him even more likeable. Jessica Levitt @jesslevitt

From the first few pages, you are hooked by the discovery of four corpses. They are found at Breek House and can't be identified because none of them have teeth. And this is only a tiny piece of the picture. When newly promoted detective Dania Gorska finds out that Breek House was owned by people she's investigated before, the infamous McLellan family, it becomes her singular quest to find out what is happening. You may be tempted to skip right to the end to find the answers, but don't give in to the temptation. It's the intricacies of the story that makes this a great read. Mmanakedi Kekana @Chrizelda_kay

An exquisite novel that takes the reader from Vienna to the front lines of the Austro-Hungarian Empire in WWI. Lucius is a medical student just before war breaks out. Sent to a rudimentary field hospital on the remote Eastern Front, he meets Margarete, a nurse, and apparently a nun. Together they do what they can to heal the wounded, and Lucius becomes obsessed with curing the strange new disease of shell-shock. He tries everything to help a soldier named Horvath who is suffering badly, but the troops arrive. Because he has no outward wounds, Hovath is brutally beaten. Had Lucius allowed Horvath to leave the hospital, the soldier wouldn't have been punished. This is the moral dilemma Lucius must confront: "He had committed one of the great sins of medicine, choosing to work a miracle over the mundane duty not to harm." How he and Margarete find redemption for this is the driving force of the story, if ultimately a little unconvincing. Hamilton Wende @Hamilton Wende