Young Adult fiction is filling the shelves with books for every reader. Sally Partridge looks at the trends 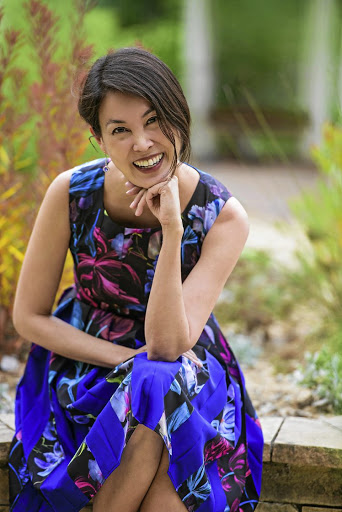 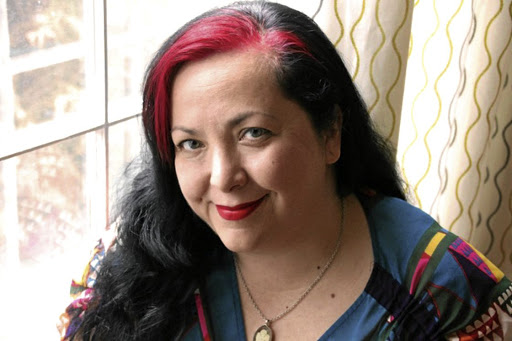 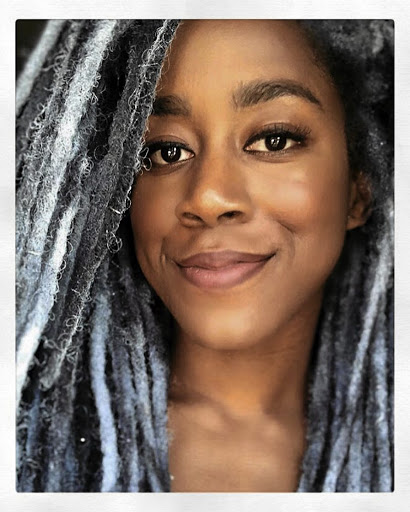 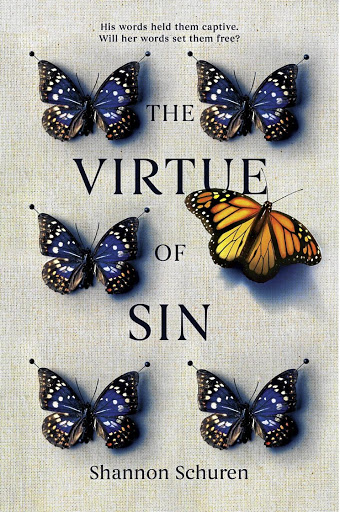 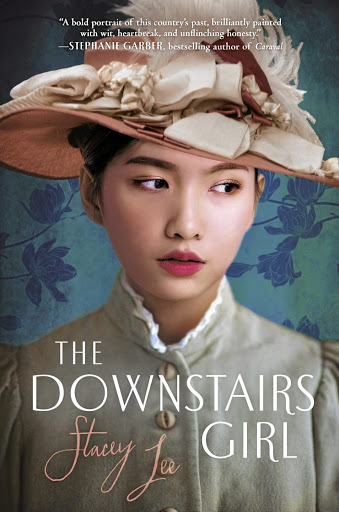 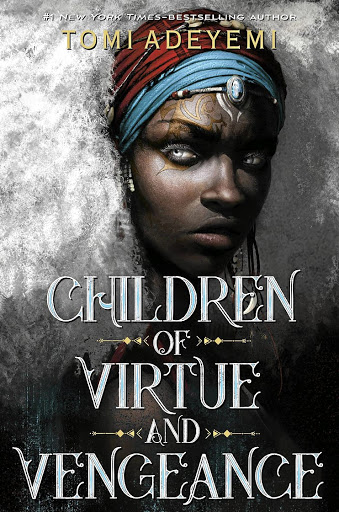 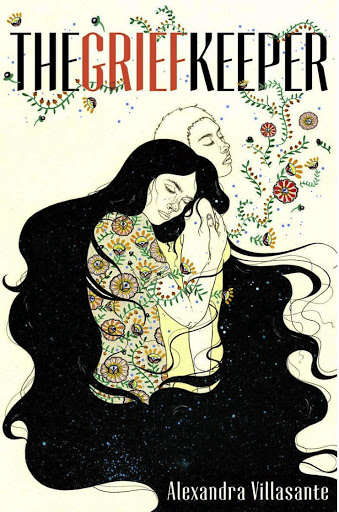 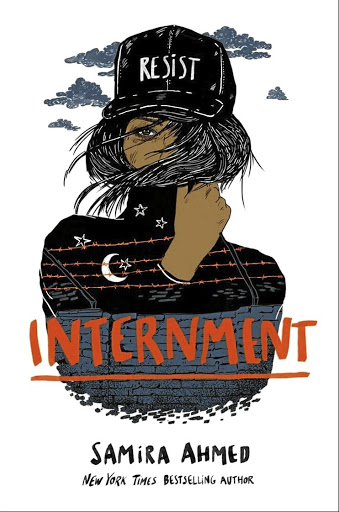 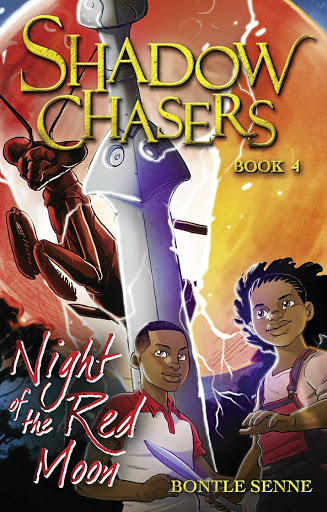 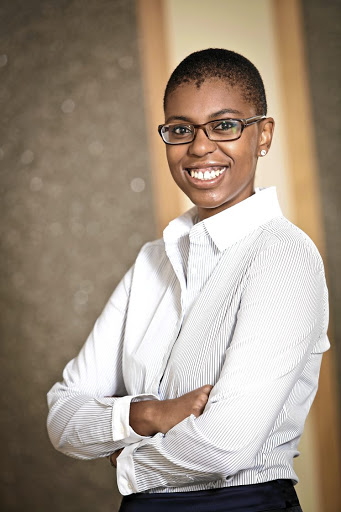 Young adult (YA) fiction is having a moment. Today, you're more likely to pick up a book that deals with oppression or the devastating realities of migration than you are about a set of twins who secretly like the same guy.

Don't misunderstand me, fairy-tale retellings and books about mermaids are not going anywhere. Neither are rival queens, assassins, witches or even demon hunters. There is a veritable magic chest of YA titles hitting shelves this year that take tired old tropes and transfigure them into something amazing. (And, yes, vampires are coming back.)

But what makes the YA scene so exciting is the influx of diverse, authentic stories that allow teen readers to experience life from a different perspective.

It started with a tweet asking for recommendations of books featuring more diverse characters, using the hashtag #OwnVoices. This seemingly simple request sparked a movement - and resulted in a flood of new voices entering the publishing scene. Now in 2019, the movement has only grown stronger.

The most talked-about upcoming titles includes Like a Love Story by Abdi Nazemian (Bray/HarperCollins), about an Iranian teen's experience in 1989 New York City during the beginning of the HIV/Aids epidemic. Then there's The Downstairs Girl by Stacey Lee (Penguin Random House, August), a historical fiction novel about a Chinese teen working as a maid in the American south who tries to challenge the patriarchy.

Non-Western YA fantasy is another sub-genre alight with new titles, such as The Candle and the Flame by Nafiza Azad (Scholastic); Korean-inspired Wicked Fox, by Kat Cho (Penguin Random House) and the much-anticipated Chinese epic, The Dragon Republic by RF Kuang (Harper Collins, July).

Of course, the biggest publication event of the year looks to be the release of Children of Virtue and Vengeance by Nigerian-American author Tomi Adeyemi (Pan Macmillan, December), which follows on from The New York Times bestseller Children of Blood and Bone.

While #OwnVoices is predominantly a US publishing phenomenon, local publishers have done much to promote diverse South African stories as well as indigenous language books for teens. This year Cover2Cover released the fourth installment of Bontle Senne's Shadow Chasers in Zulu, while Tafelberg will publish two new African language titles in October as part of the Sanlam Prize for Youth Literature.

Representation in youth fiction is crucially important. As is accessibility, a cause South African publishers and initiatives like Nal'ibali, FundZa and Puku have been tirelessly championing. Empowering young readers with books that tackle the issues that affect their lives is equally vital.

On the international front, current affairs and social issues have left their mark. Timeous titles include Internment by Samira Ahmed (Little, Brown), which tells the story of Muslim Americans forced to live in internment camps in a dystopian America; The Grief Keeper by Alexandra Villasante (Penguin Random House), about an asylum seeker from El Salvador looking to start a new life in America; and The Virtue of Sin by Shannon Schuren (Penguin Random House), touted as a The Handmaid's Tale for teens.

Interestingly, many of this year's local titles steer clear of issues and focus more on thrills.

Highlights include Sweepslag by Annerle Barnard (Tafelberg), a thrilling murder mystery
set in Bloemfontein; The Choice Between Us by Edyth Bulbring (Tafelberg), about hidden family secrets in Joburg; Brand by Fanie Viljoen (Tafelberg, August), a suspense about high-school obsession; and Elf Dae in Oxford by Elizabeth Wasserman (Tafelberg, September), a rollicking high-tech adventure that takes place in England.

Any teen approaching the colourful YA section of their local bookstore would have a hard time deciding what to read next, which isn't really a bad problem to have. It's an exciting time for the genre, and the perfect time to be a reader.

Sally Partridge is the author of several award-winning young adult novels. Her
fifth, Mine, was published by Human & Rousseau in 2018.