Gifts from a great writer 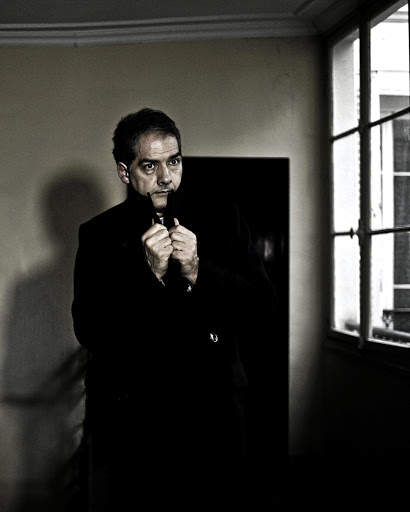 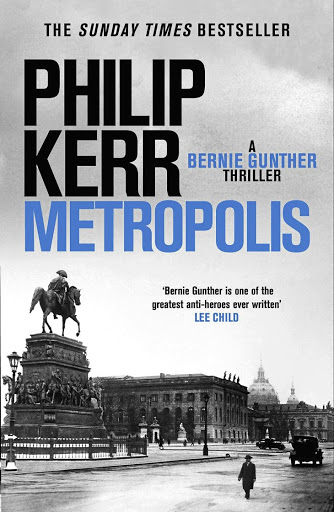 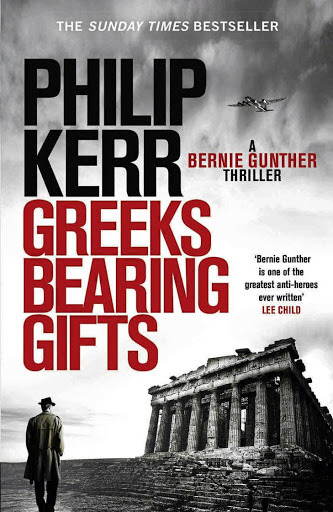 Over a three-year period starting in 1989, a young Scots novelist wrote what later came to be known as the Berlin noir trilogy, titled respectively March Violets, The Pale Criminal and A German Requiem. Set in the German capital in the closing years of the faltering Weimar Republic, the anti-hero was a hard-bitten police detective, Bernie Gunther, a scarred veteran of the Great War. In this period of both privation and decadence, over which the shadow of Hitler loomed daily ever larger and more ominous, the likes of Bernie were at the sharp end, trying as best as they were able to retain their integrity as police officers in an increasingly compromised occupation.

At the time of first publication, the trilogy made no great public splash, except by word-of-mouth among a relatively small group of crime aficionados. It was only after Kerr had gone on to write a number of stand-alone novels that brought him critical acclaim - including winning the lucrative €125,000 Prize - that the trilogy, now published in a single volume as Berlin Noir, began to beguile a larger reading public.

From 2006 onwards, Kerr wrote pretty much a new Bernie Gunther every year to satisfy an ever-growing circle of fans. Some dealt with Bernie's escapades during the German Reich and others with his attempts after the destruction of Berlin in 1945 to pick up the threads of his life and re-knit them into a less damning autobiography.

Kerr died of bladder cancer last year, aged 62. Shortly after his death Greeks Bearing Gifts was released and now comes Metropolis, the 14th and, sadly, final novel in the series.

The former is set in Athens in the mid-'50s. Bernie is still trying to put as much distance between himself and the war. Living under a false name, he has embarked on a new life as an insurance loss adjuster - after all, not that different from being a detective in the pursuit of truths that have been deliberately obscured.

However, the skeletons of the past stubbornly won't stay buried. He finds that the ship for the loss of which he is handling a claim used to be owned by a Greek Jew deported to Auschwitz.

Metropolis, Kerr's final flourish, is a prequel, set in 1928 Berlin at the height of the Weimar Republic. The young Bernie has been seconded from the vice squad to investigate a series of gruesome murders of prostitutes. No-one cares overly much about the death of these young women, except for Bernie, until the daughter of a powerful crime boss is murdered.

The two novels cleverly bookend Bernie's lifespan over three decades. In both, he must balance moral outrage against the pragmatic trade-offs that are necessary to survive in a dangerous world.

Indeed, this is a theme common to all the Bernie novels - the dilemma of the ordinary man in the face of institutionalised state terror. No matter the depth of contempt that Bernie holds for the establishment, no matter how hard he may try to mitigate its injustices, at the end of the day he is a small and vulnerable cog that either turns to the machinations of the great state machine or will be discarded and destroyed.

Kerr was a master of the hardboiled crime novel placed in a meticulously researched historical setting. At times his deliciously racy prose, filled with Raymond Chandler-like witticisms and observations on life, is almost too rich to absorb on a first reading.

But his greatest skill was his ability to hold up the past like a mirror, challenging us to recognise ourselves in the flawed actions of Bernie Gunther in a world where free will is illusionary and terrible events carry all before them. There but for the grace of God. @TheJaundicedEye

Some Philip Kerr titles are available in Afrikaans