A Nordic noir with a difference, the first biography of André P Brink and an insider's perspective of being a woman in Saudi Arabia - here's what we read this week 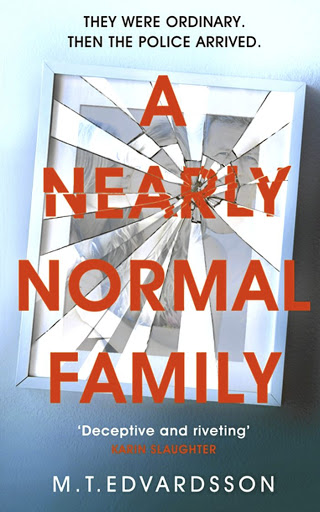 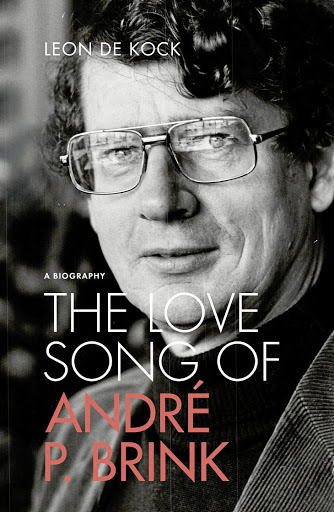 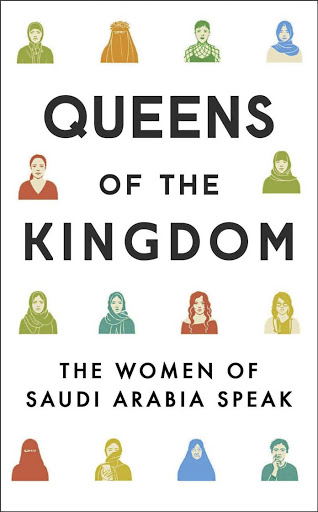 This is a Nordic noir with a difference: no buckets of blood or killers with deep psychological motives for hideous mass murders. The life of an ordinary middle-class family is torn apart when their 18-year-old daughter is accused of murdering a man. Stella is a rebel with a secret life her parents could never imagine. Her pastor father, Adam, has spent his life protecting her, often feeling he has failed. Her mother, Ulrika, is a successful lawyer who at times is closer to Stella's childhood friend Amina. Stella is arrested and remanded in custody without seeing her parents until the trial is over. The story is first told from the perspective of her father, who believes she is innocent; then Stella herself and, finally, her doubting mother. What we see is how little each understands the other. As the tension mounts, just how far would her parents go to protect her? This stunningly written Swedish novel will keep you on the edge to the very last page. Gabriella Bekes

Two what-ifs about this first biography of one of SA's best novelists: what would the #MeToo generation have made of Andre Brink, and would it have helped the mental health of the author to have been told what a great job he'd done? Of course, we'll never know; the former is dead and the latter has been institutionalised. De Kock, an academic known for his skill with words, put such an effort into this book, which appeared simultaneously in Afrikaans, that it might have contributed to a recent breakdown that led to crimen injuria charges brought against him. There is a lot of sex in the book. Not only did Brink score, he also kept score, describing a night of lovemaking with the tragic poet Ingrid Jonker as a "golden anniversary: our fiftieth fuck". But there is a lot more to the book; it's also the story of a conflicted talent reared in the bosom of Afrikaner puritanism who recognised its evils and rebelled against it with his vivid writing. Archie Henderson

Wealthy Saudi Arabia is one of the most repressive countries in the world - and little is known about it. Depending which news channels you watch, you'll be given a different perspective of the issues facing its citizens. This will probably leave you with more questions than answers. Enter Nicola Sutcliff, who volunteered to go behind the veil and spent four years living in Saudi. The result is this magnificent book, which gives the perspective of 30 women in the kingdom. From global activism to marrying strangers in exchange for an education, this is the reality many Saudi women face. The book doesn't tell readers that Saudi Arabia is good or bad; it shows there's a lot of grey. Mingled in between the strict rules and closed families are women who are finding their voices and prepared to break barriers for the future. Jessica Levitt

A powerful narrative of overcoming personal injustice, a thriller exploring the concept of identity, and a Scandi noir set to rival Jo Nesbo - here's ...
Books
8 months ago