From deep underground came his vision of the truth

Simon Sebag Montefiore may be a prolific writer of serious history but, as Hamilton Wende finds out he also has a great sense of humour 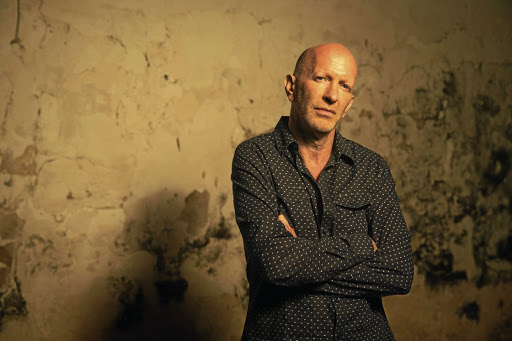 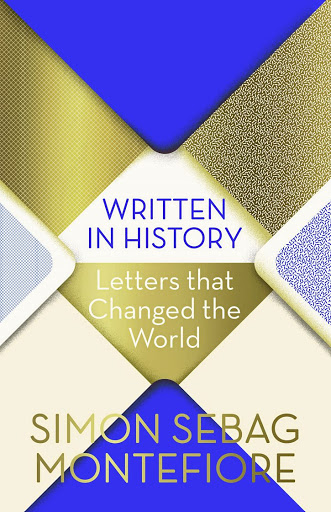 The bartender is struggling to fill the glasses quickly. It is a sign of how many people are attending the launch of Simon Sebag Montefiore's book, Written in History: Letters that Changed the World. Outside, the Highveld winter wind tumbles litter over the cold, dark roads; inside it is warm and convivial.

Montefiore is one of Britain's most prolific historical writers. "I don't think people are much interested in academic debates over how history should be told," he says. "You need to get ordinary people to read this stuff. It's got to be entertaining, and you shouldn't apologise for that."

And entertaining he is. Funny, humble and yet ferociously erudite, he holds the audience spellbound. No one seems to notice as one of the now empty wine glasses is dropped and shatters on the floor.

His knowledge of history is fascinating, but he also brings something more than amusement. "Being a historian is a sacred profession," he says. Later, in an interview, he broadens this idea: "Especially today when civil society is under attack everywhere, when the idea of truth itself is under attack. Democracies like the UK and the US are struggling to maintain democratic normalities. In South Africa you have it with state capture."

He is aware of these deep nuances as he jokingly tells the audience: "It's great to be in a functioning democracy, taking a break from a failed state beset by corruption and fury."

The mostly white audience laughs uncertainly. It is a statement that cuts deep into their fears. The venue is silent, echoing only with their need to find some firm footing that can hold them steady in this unreliable time, both here at home and in the wider world.

Accurate, meaningful history is a bulwark against this terrifying uncertainty. And yet, Montefiore reminds us: "It never repeats itself. It would be much more convenient
if it did."

Few know this better than he. After a tough, eye-opening stint as a teenager working underground at President Steyn mine in Welkom, he graduated from Cambridge, undertook "a comic interlude" as a banker in New York, and then, in 1990, fled to witness the chaotic, bloody fall of the Soviet Union.

"I didn't speak a word of Russian," he laughs, "which got me into some terrible trouble." He discovered that he wasn't cut out for journalism, and so he wrote his first volume of history - Catherine the Great & Potemkin: The Imperial Love Affair.

It was in writing books that he encountered the hostile battle for visions of truth that lurks at the core of history. Putin's government loved his "revisionist" account of Russia's most famous queen, and he was granted privileged access to Russian archives. But when he published Stalin: The Court of the Red Tsar, his version infuriated many of the same people. His access to the archives was cut.

We live in a time of turmoil, where history is often perverted to suit political ends. "History is often just a fashion for the times," he says. "George W Bush knew only one thing about history - Hitler, so he compared Saddam Hussein to him but, of course, Saddam was nothing like Hitler."

Montefiore's books are large and impeccably researched. They are filled with stories of betrayal and bloodshed, but they also throb with passion and the joys of love. And none more so than this collection of letters. One that stands out is a tender, if restrained, letter from our own icon of history, Nelson Mandela.

Consciousness of the prison censor with his cruel eye hovers over it all when he writes from Robben Island to Winnie, who is suffering from a serious illness.

"Remember that hope is a powerful weapon even when all else is lost. You are in my thoughts every moment of my life. Nothing will happen to you my darling. You will certainly recover and rise."

Madiba transcends not only the brutality of an apartheid prison, but also the tyranny of an oppressor's control. It is a reminder to fight always for our own closest thoughts and words - in the end they are all that real history is made of.

Listen to Montefiore and Wende in a podcast conversation: