A seminal step in the right direction 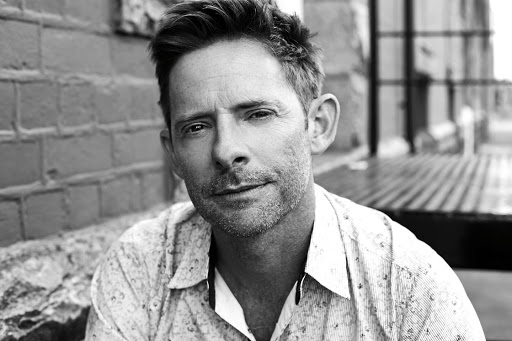 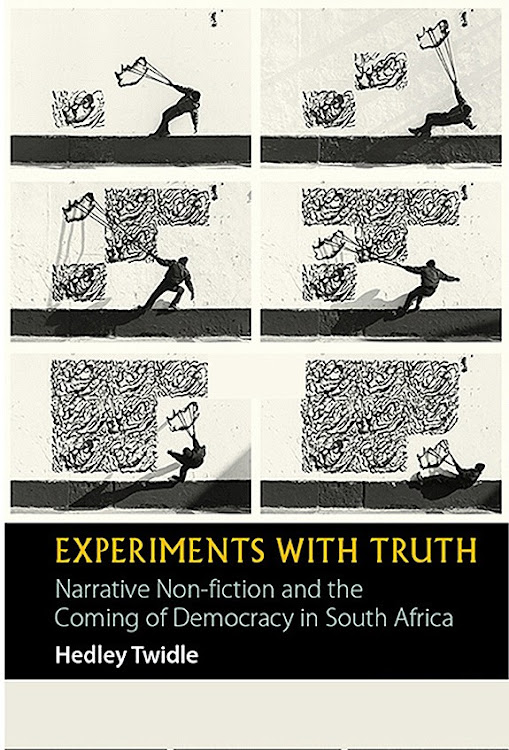 Nonfiction sells. It's a well-known fact. No wonder; the need to have our complex, shifting, and often absurd reality "puzzled out" is enormous. It's impossible to remain unaffected. We also want to understand the past and where we are heading in these times of growing unpredictability. In SA, apart from being a sanity-preserving mechanism, nonfiction literature contributes to the nation-building project. Just think Khwezi by Redi Tlhabi or The President's Keepers by Jacques Pauw. Texts like these are, says Hedley Twidle, linked by "a sense of narrative and intellectual pressure, a communicative passion or compulsion to make sense of a fractured country".

Twidle's first collection of essays Firepool: Experiences in an Abnormal World (2017) was a fine example of the genre: astute intellectual writing from within an intensely intimate experience.

His latest, Experiments with Truth: Narrative Non-fiction and the Coming of Democracy in South Africa, takes a more distant, that is, academic, approach, but mostly eschews jargon, and is highly readable. It is "the first book-length treatment of nonfictional form in modern SA literature".

Having been enmeshed in the dilemmas of local nonfiction writing as an author, editor, and critic for many years now, I found Twidle's sharp treatment of the subject eye-opening. Literary nonfiction can be as tricky to navigate as our reality. The author asks "where to start with such a vague, negatively defined concept?" Also, how to speak about a form by having to revert to its main features?

By turning to literary and cultural studies, the fields of historiography and the archive as well as critical and postcolonial theory as his guiding lights, Twidle illuminates the triangular relationship between writer, subject matter and reader, and provides us with an essential tool-box for critical reading and comprehension of what we are dealing with when facing nonfiction texts: their undeniable potential and frightening limitations.

The 10 chapters of Experiments with Truth deal with a range of texts, from life writing to literary journalism. In them Twidle returns to his fascination with Demetrios Tsafendas, the man who changed the course of SA history by assassinating Hendrik Verwoerd, but whose own history remains a cypher despite a recent biography. In the same vein, JM Coetzee and his writing haunt the book in myriad ways. Twidle tackles iconic texts, such as Jacob Dlamini's Native Nostalgia and Askari, Mark Gevisser's A Dream Deferred or the works of Jonny Steinberg. What emerges is a deepening of understanding, and ultimately, compassion.

Yet, even this shortlist of discussed authors exposes a regrettable void in Twidle's treatment of the field: lack of books written by women, especially "works that critique, from Black women's perspectives, various types of masculinity and patriarchal power", but not only. The author explains that he was "simply not the person to write" about these narratives. Texts by women of all backgrounds, albeit mentioned throughout, are not central to Twidle's inquiry. The present might be the right time to shut up and listen. But maybe we must heed Achille Mbembe's call for "an ethics of becoming-with-others" (referred to by Twidle), a way of engaging that allows us to bridge, rather than enforce or silence, the differences between people. And consequently our literatures?

Experiments with Truth attempts to probe the tensions erupting from the post-apartheid settlement, "its conditions of rhetorical possibility, its cultural strictures and the contours of its increasingly fragile expressive spaces". Anyone writing today is exposed to this fragility. To a certain extent, Twidle's own project falls victim to its fraught reality, but it is a seminal step in the right direction. @KarinaMSzczurek