Double the action as Penguin gives away two nail-biting thrillers 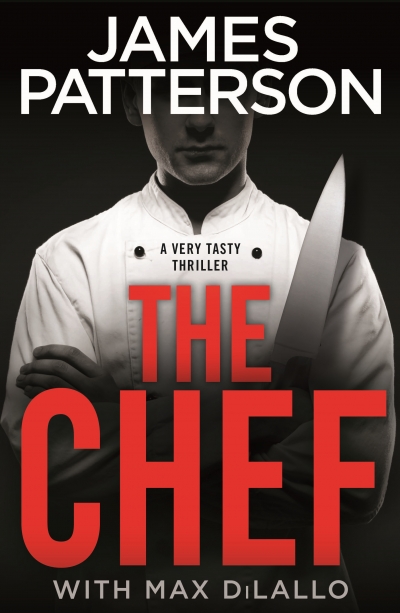 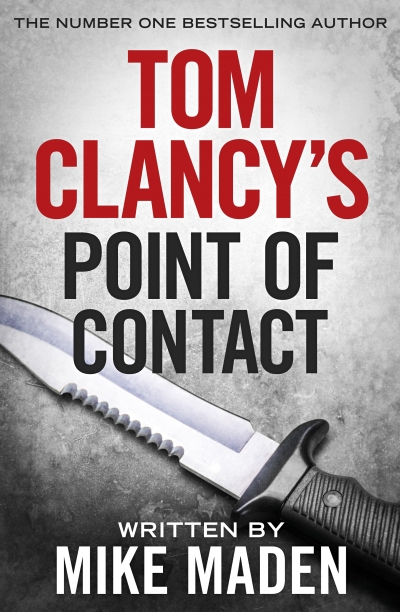 In the carnival days leading up Mardi Gras, detective Caleb Rooney comes under investigation for a murder he is accused of committing in the line of duty – as a major crimes detective for the New Orleans Police Department.

Has his sideline at the Killer Chef food truck given him a taste for murder?

While fighting the charges against him, Rooney makes a pair of unthinkable discoveries. His beloved city is under threat of attack. And these would-be terrorists may be local.

In the latest electrifying adventure in the number one New York Times bestselling series, Jack Ryan Jr finds out that sometimes the deadliest secret of all may be standing right next to you. Freeze or drown. He wasn't sure which one would come first. It didn't really matter. Either way, he knew he was going to die in the next two minutes.

When Jack Ryan Jr is sent to Singapore on what seems a routine administrative task, he worries he's being sidelined in the war on terror. But it soon becomes clear there's more to the mission - and his unassuming new partner Paul Brown - than meets the eye. With North Korean missile testing in full swing and a deadly cyclone bearing down on the island nation, Brown and Ryan are tasked with uncovering a mole threatening an entirely new kind of warfare. And it soon becomes clear someone is willing to kill to cover their tracks.

As they race against time to escape both the murderous storm and a team of trained assassins, they must fight against power, prestige, leverage and blackmail to prevent the launch of another global nuclear arms race. And they might not make it out alive.

One lucky thriller aficionado could be the proud owner of both chilling titles by answering the following question: who are the publishers of The Chef and Point of Contact? Let us know by Wednesday, July 24 by mailing your response to Mila de Villiers (mila@book.co.za).

'Knife' is the brand new offering from the master of Nordic noir crime thrillers, Jo Nesbo.
Books
1 year ago

There's a gentle heart of gold beneath all the blood in this action-heavy thriller, writes Sue de Groot.
Books
1 year ago

Everyone has secrets, and the residents in The Avenue are no exception...
Books
1 year ago

'The Wall': fast and funny crime fiction at its finest

Max Annas does not shy away from issues like gun violence and racism, but does so with humour
Books
1 year ago
Next Article