This year marks the 30th anniversary of the Alan Paton Award which has, over the decades, showcased the most acute and incisive non-fiction writing in South Africa. The Barry Ronge Fiction Prize, now in its 19th year, honours the authors who enthral with their imagined worlds. The winners will each receive R100,000

"This is powerful writing by these guardians of our historic moments and storytelling that lingers," says chair of judges, Sylvia Vollenhoven.
Image: Sunday Times

A nation is like a large, extended family and our collective health is dependent on those among us who are the guardians of our precious moments. The Alan Paton 2019 shortlist is a collection of powerful moments recorded with rigour and beauty.

Three of the writers delve into intensely personal spaces. These range from the horror of the apartheid prisons to a search for the meaning of the great spiritual warrior Mbuya Nehanda, that takes us into a Zimbabwe outsiders hardly know. Then there is a moving family portrait, strikingly universal in its approach that ends with the heart-rending realisation that what has been lost cannot be regained.

All but one of the five books on the shortlist have been written by women including an innovative journalistic analysis of the cash-in-transit heists, a crime epidemic. The author focuses on the gist of the problem and also how it can be addressed.

The only male author on the list debunks the Rainbow Nation myth but says the question is how to shift the #MustFall movement out of the ivory towers and into spaces representative of the majority of black people.

This is powerful writing by these guardians of our historic moments and storytelling that lingers. 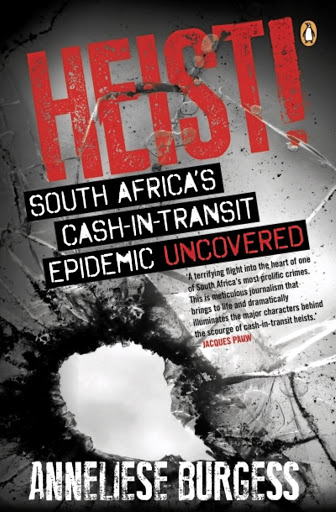 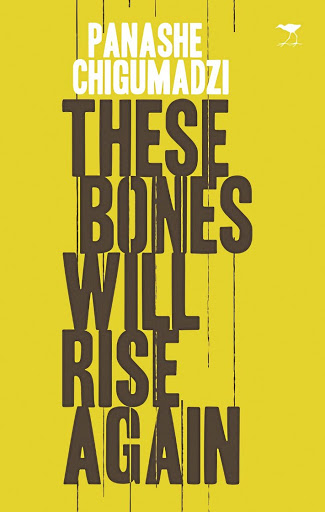 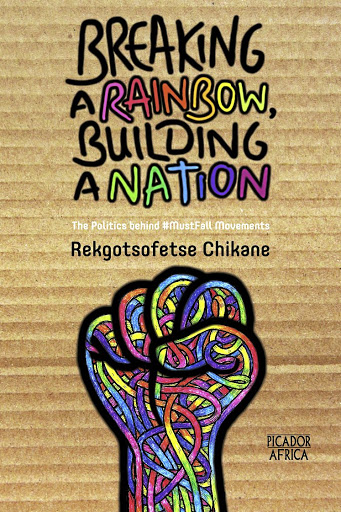 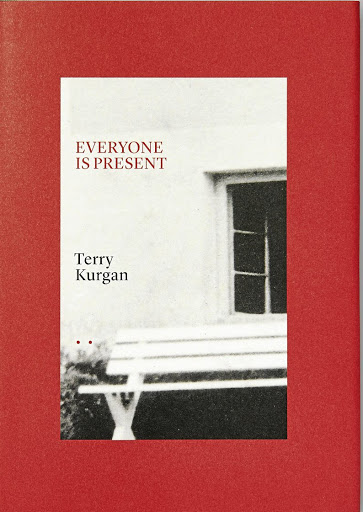 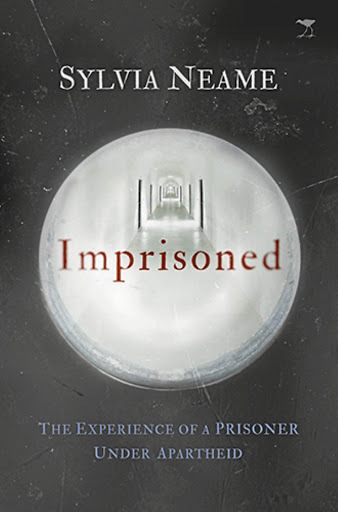 Eminent investigative journalist Anneliese Burgess presents a meticulously researched analysis of this growing phenomenon. She lays bare the nexus between the criminal world and those who fight crime and demonstrates how it harms the economy. Importantly, she offers solutions, too.

Panashe Chigumadzi spins history, mythology and personal experience into an evocative telling of the "coup that was not a coup", when the people of Zimbabwe took to the streets in 2017 to force the exit of Robert Mugabe.

An energetic, first-hand account of the university protests that swept SA between 2015 and 2017, that became known as #FeesMustFall. As Reverend Frank Chikane's son, the author is well qualified to expound the next generation's view of the Rainbow Nation.

Everyone is Present: Essays on Photography, Family and Memory
Terry Kurgan (Fourthwall Books)

A highly original and exquisitely produced work that at its heart is the story of Kurgan's family and their epic journey across Europe fleeing Nazi occupation, but which extends to a thoughtful contemplation of photography and memory.

Imprisoned: The Experience of a Prisoner Under Apartheid
Sylvia Neame (Jacana Media)

Sylvia Neame has waited many years to write this deeply felt and minutely observed account of her imprisonment under apartheid, and she brings new insight to the country at the time and the unfolding menace of the state.

The five books shortlisted for the 2019 Barry Ronge Prize are not only extraordinarily good, they show diverse strengths. The Boy Who Could Keep a Swan in His Head by John Hunt brims over with quiet intelligence and comic timing. It manages to be deeply moving as well.

Cynthia Nozizwe Jele's The Ones with Purpose is a fine exploration of love, death and family life, a beautiful and sometimes harrowing tale.

Claire Robertson's Under Glass is a virtuoso work, intelligently and immaculately observed, with the strengths of a genuine classic. And Mark Winkler's Theo & Flora is a wickedly funny story in the present about a desperate love story in the past, containing much well-aimed mockery of writers as a species. 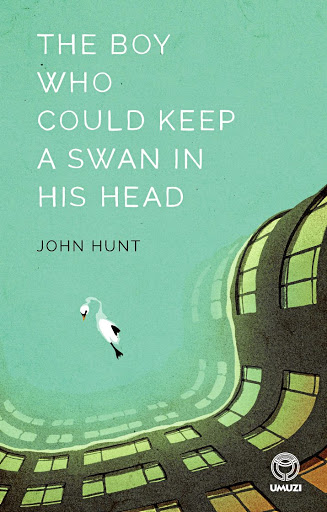 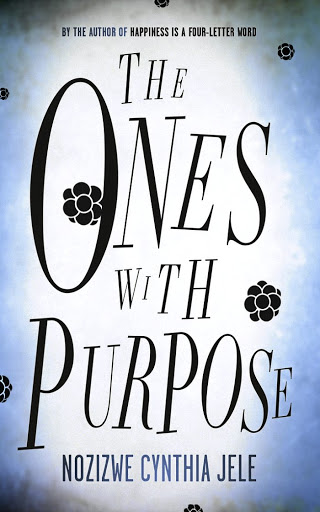 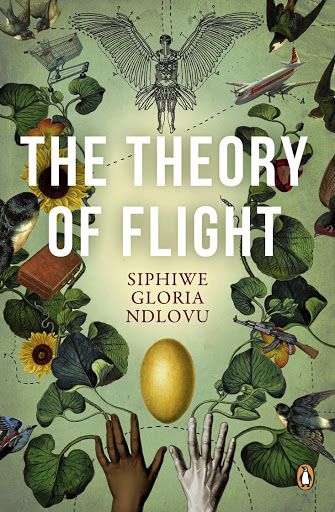 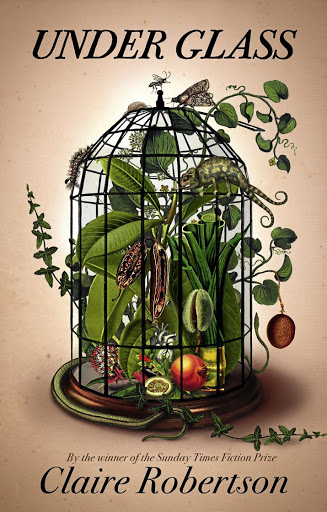 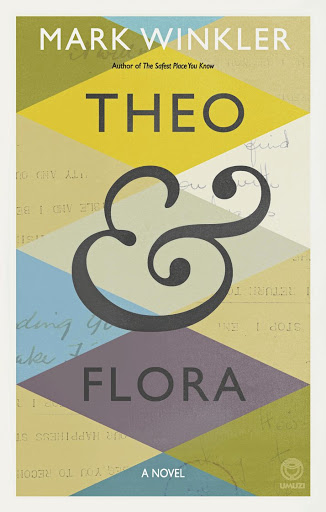 An affectionate, philosophical story about a boy growing up in Hillbrow in the '60s, a boy who is forced to grow up faster than others. John Hunt renders a boy's inner life with rare insight and reminds us of the power of books when we need them the most.

The Ones with Purpose
Cynthia Nozizwe Jele (Kwela Books)

Cynthia Jele reaches new heights in this moving novel of life and death. Anele Mabuza is mourning the death of her sister. What begins with a burial turns into a wise story of family and forgiveness.

Set in an unnamed Southern African country, this startling debut is a richly imagined, allegorical tale of a young woman called Genie whose idyllic childhood is shattered when soldiers arrive in her village.

Claire Robertson's subtle, complex style is brought to bear on the history of what used to be called Port Natal. The story centres on Mrs Chetwyn, the redoubtable wife of a sugar farmer, who goes to diabolical lengths to preserve her child's inheritance.

When a "resting" novelist happens upon a cache of old letters he discovers a forbidden love affair in a family's seemingly proper history. Naturally he sees the promise of a new book. Mark Winkler writes with wit but also compassion about long-lost love.

Announcing the longlists for SA's most prestigious annual literary awards, the Alan Paton Award for non-fiction and the Barry Ronge Fiction Prize
Books
3 years ago

Announcing the longlists for South Africa’s most prestigious annual literary awards, the Alan Paton Award for non-fiction and the Barry Ronge Fiction ...
Books
3 years ago

The winners of the prestigious Sunday Times Literary Awards were announced at a gala dinner held at The Venue, Melrose Arch, on Saturday 23 June.
Books
3 years ago