The wonder of the strange

Oliver Sacks died in 2015, but his voice and spirit linger on in this final collection of stories 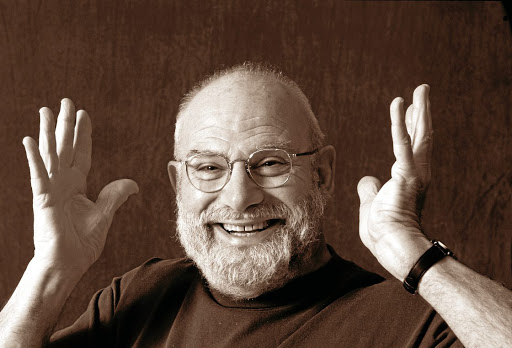 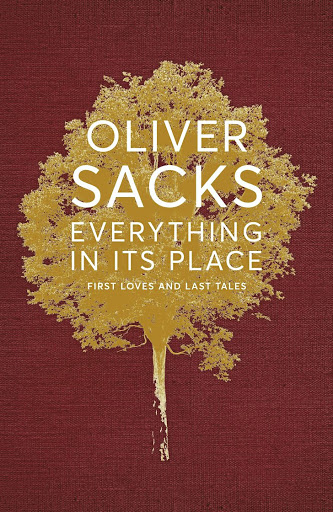 Everything in its Place: First Love and Last Tales ****
Oliver Sacks, Picador, R330

"There is, among Orthodox Jews, a blessing to be said on witnessing the strange: one blesses God for the diversity of his creation, and one gives thanks for the wonder of the strange," writes Oliver Sacks in a chapter on Tourette's Syndrome in his book Everything in its Place: First Loves and Last Tales.

Sacks, who died in 2015, was himself an investigator of and fascinating guide to the strange. As a neurologist, he treated and described in marvelously clear and luminous prose, the human brain. But his curious mind was unbounded by categories.

This, the second volume of his writings to be published posthumously, ranges over some of his many interests, from chemistry to cuttlefish (spoiler alert: in this story from his childhood, the collection of cuttlefish he tried to preserve for study putrefied and exploded in the basement of his friend's summerhouse, blowing "great lumps of cuttlefish all over the walls and floor; there were even shreds of cuttlefish stuck to the ceiling").

The book consists of previously published and unpublished work, divided into three parts. "First Loves" gives a poignant glimpse into his childhood and youth and his idiosyncratic passions. His obsession, inherited from his father, with swimming long distances, and the absolute joy he took in it right up until his death. His love of London's museums - he visited them whenever he had a spare afternoon or free day and once contrived to spend the night at the Natural History Museum, hiding in the Fossil Invertebrate Gallery (less well guarded than the dinosaurs or whales, he explains) at closing time, and then prowling the halls with his flashlight.

In "Clinical Tales", we are in classic Sacks territory - eloquent and empathetic tales of the nervous system in all of its wonder. We meet Uncle Toby who slowed down to a point where he barely moved in seven years, and who was diagnosed and successfully treated - with tragic results. Walter, whose brain surgery left him with an insatiable appetite and sex drive that landed him in prison. As well as sufferers of more common conditions, like Alzheimers and bipolar disorder.

If it all sounds a tad voyeuristic, well, yes, Sacks himself acknowledges his writing about his patients as "a matter of great moral delicacy, fraught with perils and pitfalls". But his deep compassion and care for his patients humanises them, rather than turning them into medical curiosities.

The final section, "Life Continues", is an odd mix of his own late-life loves - as a member of the American Fern Society searching Park Avenue viaduct for specimens, or in his elderly enthusiasm for the gefilte fish of his childhood (he recalls that in those days the fish were delivered live in a bucket and minced in a huge grinder at the kitchen table). He voices his dismay at the diminishing of meaning and intimate human contact in the age of smartphones and social media. And he considers his mortality without self-pity.

The collection seems a little disconnected, despite the three-part categorisation, consisting as it does of only lightly related essays. So, do we need a rather random collection of Sacks essays? I should probably nail my colours to the mast at this point: I'm a Sacks über-fan. When I first came upon him and his writing in my late teens, I read everything of his and pegged him as my perfect companion, what with our love of swimming and taste for salmon and unusual interest in cephalopods. So I say, yes, there is always room for more last words from Sacks.

He was never dull. With his endlessly enquiring mind and clear prose he made the odd and arbitrary interesting, and the complex accessible. He retained his gentle humour and his youthful delight in the world right to the end. His search for the meaning and joy - and yes, the strangeness - of life has come to an end, but his voice and spirit linger in this final volume. @KateSidley

On the cover of Oliver Sacks's autobiography is a photograph of a leather-jacketed hunk astride a motorbike. It bears a perplexing resemblance to a ...
News
5 years ago

'On The Move' book review: an intimate tribute to an unusual man by his lover

An intimate tribute to a most unusual man by his devoted lover, writes Kate Sidley In the memoir On The Move, published shortly before he died in ...
Lifestyle
3 years ago
Next Article