The 13 novels longlisted for the prestigious Booker Prize were announced on Wednesday, July 24 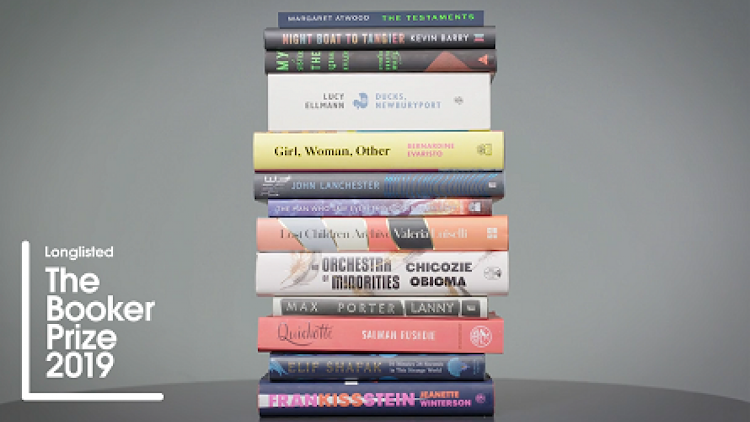 The titles longlisted for the prestigious Booker Prize have been announced!

First awarded in 1969, the Booker Prize is recognised as the leading prize for high-quality literary fiction written in English.

This year's list features big names in the literati scene, including the likes of Margaret Atwood (The Testaments), Salman Rushdie (Quichotte), Elif Shafak (10 Minutes 38 Seconds in This Strange World) and Jeanette Winterson (Frankisstein). Oyinkan Braithwaite's My Sister, The Serial Killer is the only debut to have made the longlist.

The complete list of the 13 titles - penned by scribes hailing from countries as diverse as the UK, Ireland, the US, Canada, Nigeria, Mexico, India and Turkey - vying for this esteemed award are as follows: