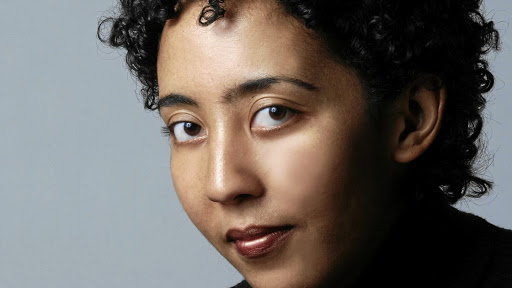 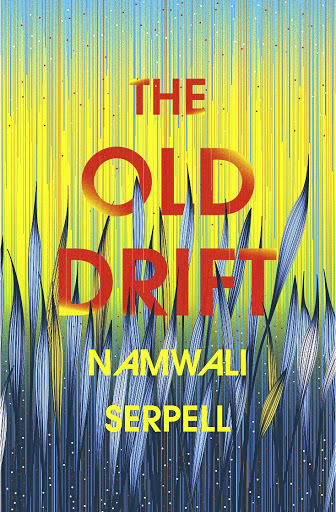 Namwali Serpell's debut stays with you because her characters linger in the corners of your mind. There is Matha Mwamba, whose life of never-ending crying begins when her lover abandons her as a pregnant 16 year old. Then there is Sibilla, born with the curse of her body being covered in silky hair, mesmerising those who watch her spin it in her aunt's lounge.

While these characters sound improbable, they come alive on the page.

And this is all as the story travels across geographies and generations, starting with the legend of Dr Livingstone's journey from England to the great falls that he would dedicate to his queen. Serpell weaves in 1950s Italy with 1960s England, and effortlessly travels to a futuristic Zambia.

The focus is on three families over 200 years in an epic saga of more than 500 pages. There is a white family whose lineage is traced from the British explorers who made their fortunes in Africa, but who later succumb to illnesses that have destroyed many in Africa. In the other family, Sibilla's curse makes its way through the generations and, although creating wealth, tears away at the bonds that hold together the family of Italian and Indian immigrants. It is the members of the black family who show us that heartbreak, whether it is because of a lover or a broken dream, is as destructive as any disease or curse.

The author keeps the reader engaged and intrigued as to how this intricate story will end. While some of her characters' story arcs feel incomplete, this is one of the book's major themes - the idea that the story of one person never starts and ends with them alone, and that even beyond death (or an ending) these stories live on. @ZingithwaZola

New collection explores the daily lives of marginalised people who may otherwise be forgotten or dismissed.
Books
8 months ago

For this week’s Fiction Friday, treat your ears to the enchanting voice of Chimamanda Ngozi Adichie reading her short story “Olikoye”. The story was ...
Books
1 year ago

'Mr President, you need to do more!': chaos erupts at Tazne murder suspect ...
Dudu Myeni tells her side of the SAA story: 5 points from her first day of ...