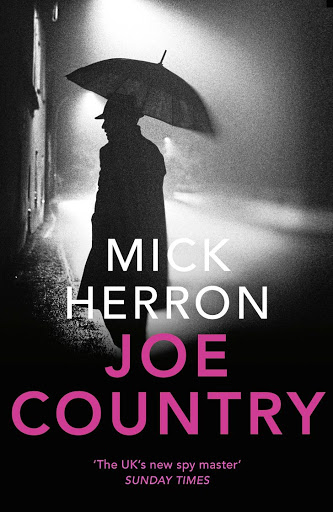 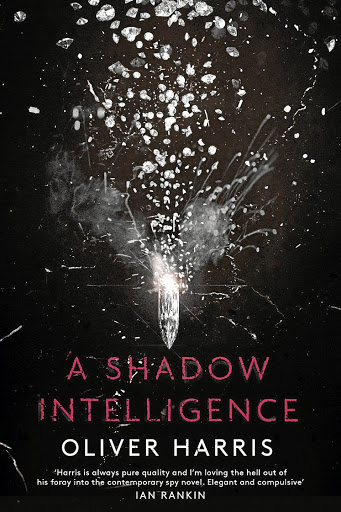 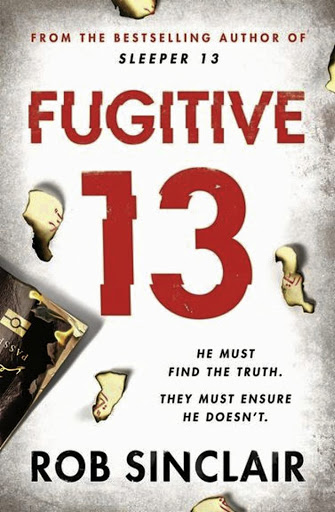 Publishing is a competitive business with razor-thin margins. Cut-throat realities have in the past decade or so forced publishers to tout their wares with the unblushing hyperbole of used-car salesmen.

Every new writer is a "literary find", every new book a "tour de force". Part of this is the celebrity author endorsement, which now sits prominently on the cover of virtually every new title.

Some blurbs are genuine - an established writer giving a helping hand to a new name because they genuinely admire the writing. Some are meaningless - a publisher simply "encourages" its contracted authors to produce pithy praise of its other authors and, voila!, an endless daisy chain of gushing publicity material.

During a recent espionage reading binge, I was reminded that one should read the blurbs as sceptically as one would weigh a genuine review.

Mick Herron, shortlisted for the CWA Dagger award eight times and winning it twice, as well as Book of the Year winner 11 times, doesn't need much puffery. His latest, Joe Country, came with a bald Sunday Express statement that he is "the best thriller writer in Britain today". Who would argue? He is like John le Carré, with all the tension and none of the moralising.

Then, Oliver Harris's A Shadow Intelligence, which came with a thoughtful two-sentence recommendation from Ian Rankin. By blurb standards - usually four or five explosive words - this  was heavy-hitting stuff. And so it proved to be: of "pure quality" and as "elegant and compulsive" as Rankin promised.

Finally, Rob Sinclair's Fugitive 13. It was, the blurb stated, "For fans of I Am Pilgrim". Now, as every espionage aficionado knows, Terry Hayes's debut novel was a stunner. So, too, is Fugitive 13, but in the worst sense of the word. This is cardboard characters going through the motions in a drearily predictable plot. It has about as much in common with I Am Pilgrim as does Noddy Goes to Toyland. @TheJaundicedEye