Four discerning reads for your book club this week 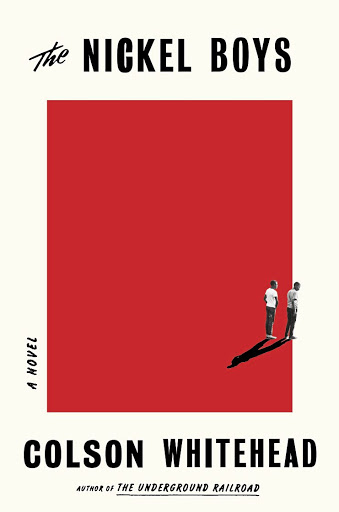 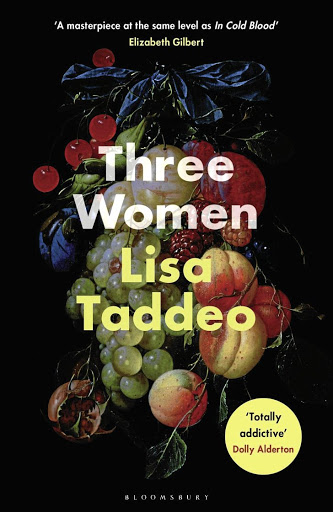 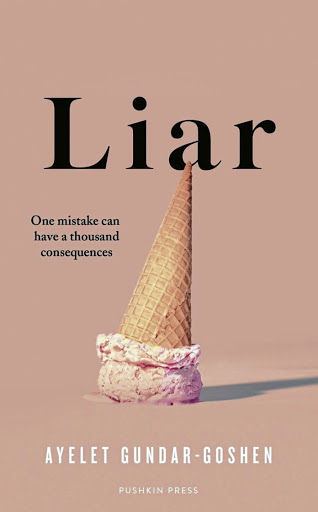 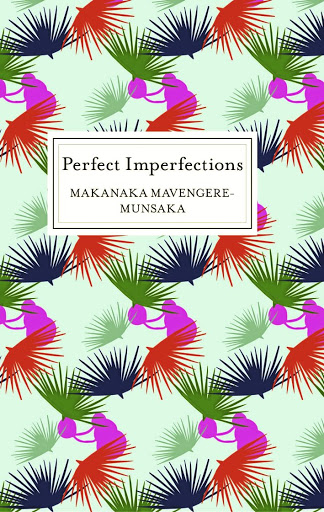 Colson Whitehead won the Pulitzer prize for his novel The Underground Railroad two years ago, and he follows it up with an equally powerful new book. The Nickel Boys (Little, Brown) is based on a true story about a reform school in Florida.

Three Women by Lisa Taddeo (Bloomsbury) is one of the breakout books of the year, an enthralling study of women's sexual desires. Elizabeth Gilbert and Caitlin Moran are raving, while Gwyneth Paltrow "couldn't put it down".

Sex, lies and scandal are at the centre of Liar by Israeli author Ayelet Gundar-Goshen (Little, Brown). When a bored teenaged girl bends the truth about an encounter it has catastrophic consequences.

In Zimbabwe, a woman escapes an abusive polygamous marriage and becomes a domestic worker to survive. Perfect Imperfections by Makanaka Mavengere-Munsaka (Blackbird Books) follows the tangled lives of the four madams she works for.

These four titles are a must for all fiction enthusiasts.
Books
1 year ago

The 2019 SABF line-up includes women writers from South Africa and the continent, as well as acclaimed international authors.
Books
1 year ago

An extraordinary examination of what three women want - to be desired, admired and understood

"He wants to have sex with her every day. And here's the even crazier part: She likes it. She doesn’t just tolerate it. I was confused, because I was ...
Books
1 year ago
Next Article