Three books that will provide insight and inspiration 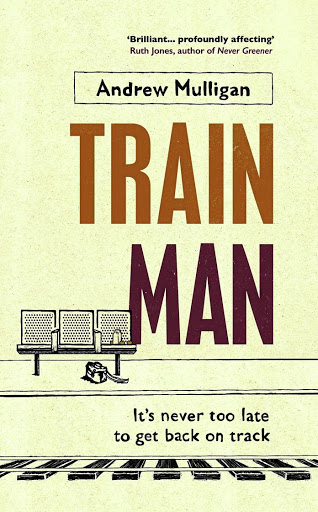 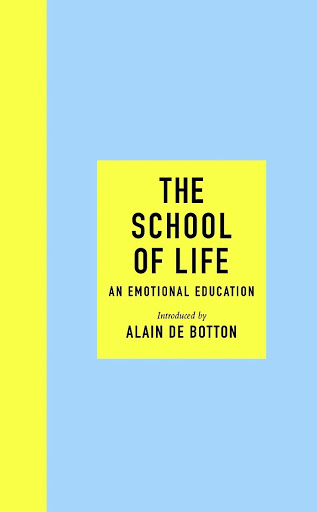 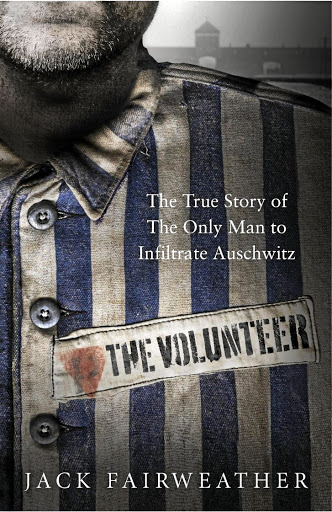 It's never too late to get back on track. So runs the subtitle of Train Man by Andrew Mulligan (PRH), about a broken man planning suicide who is thrown off course by a missed connection.

Alain de Botton has an avid following for his unique brand of popular philosophy, explored in such books as Religion for Atheists.

Ten years ago he founded The School of Life, which offers practical guidance for living better lives. This is the must-read handbook (Hamish Hamilton).

The story is finally told of one of the most courageous feats of WW2. Witold Pilecki was a Polish underground operative who had himself sent to Auschwitz so he could report on Nazi atrocities.

In The Volunteer (PRH), Jack Fairweather shows how his evidence persuaded the Allies to act and saved hundreds of thousands of lives.

Four discerning reads for your book club this week.
Books
5 months ago

"Eight days had passed since they’d left Auschwitz on this journey."
Books
7 months ago

We remember the inspiring words of the Nobel and Pulitzer Prize-winning author who died this week.
Books
5 months ago