Familial relationships, healing and the past - Sally Andrew on 'Death on the Limpopo'

"When I set intentions for each Tannie Maria book, I seek a healing path for her that overlaps with my own" 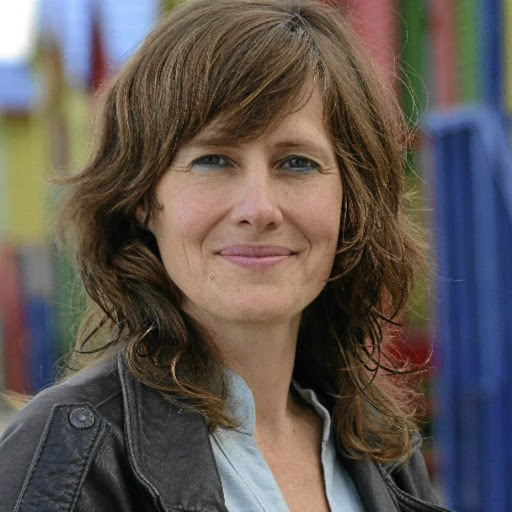 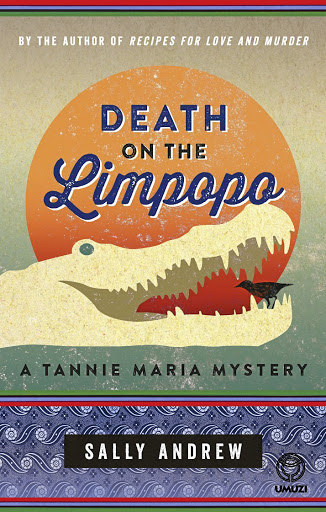 I live in a mudbrick house on a nature reserve in the Klein Karoo not far from Ladismith, the home of my fictional protagonist, Tannie Maria.

Maria answers letters in the love advice and recipe column for the Klein Karoo Gazette. She gives a little wise advice - and then a recipe - to solve a problem. But some problems, such as murder, can't be solved by food alone.

After three books in this series, my small-town characters are well established and can't be easily pushed around by me. They are like good friends that I can invite to dinner. I can set the date and menu but how they behave is not something for which I can be entirely responsible. I know they'll often get me laughing and sometimes make me cry.

In Death on the Limpopo, Tannie Maria and her colleagues, Jessie (feisty young investigative journalist) and Hattie (Mary-Poppins-like editor), and Maria's boyfriend (Detective Henk Kannemeyer with the chestnut moustache) have to deal with a new guest I invited: Zabanguni Kani - an investigative journalist from the Daily Maverick.

Zaba is "strong, black, no sugar" and arrives - with a roar - on her black Ducati motorbike. Zaba may be my inner biker chick, but she is also the voice of my hard-core activist youth, the decades of doing my best to change the world. Zaba brings danger and death to Ladismith and then she and Maria set off on a road trip across the Karoo up to the great grey-green Limpopo River and into the past.

Maria's past - in particular her relationship with her father. And the country's past: the 1980s and the ANC's armed struggle. This place on the Limpopo is one of my favourite spots, which I visit often. It's where my man, Bowen Boshier, lived as a child. His father and my father both influenced the creation of Maria's dad.

When I set intentions for each Tannie Maria book, I seek a healing path for her that overlaps with my own. A path that I hope will resonate with the political and personal healing we need on this divided planet. Between the lines of literary entertainment, I engage with current issues, including corruption, racism, xenophobia, sexism, capitalism, the courageousness of journalists and the fight against nuclear power.

A personal theme in this book is fathers and their relationships with their daughters. When I set out to write this book I didn't realise what a significant role it would play in my relationship with my own father, Paul Andrew. He helped me with the historical research. Then he fell ill and I read an early draft of my book - two chapters at a time - to him as he lay in bed. If something was moving, he cried. When it was boring he snored loudly. The readings gave me precious time with my father before he died. When Maria said, "I love you, Dad," and let her heart crack open, she gave me the words I needed. We all (Maria, my dad and I) cried at that bit.

I know that my life has shaped my fiction but I didn't realise how much the reverse was true. Even if these books don't change the world, writing them changes my world - by helping me open my heart.

Death on the Limpopo by Sally Andrew is published by Umuzi, R260

Tannie Maria is back – with a tin of buttermilk rusks in hand – to restore peace from the Klein Karoo to the great Limpopo River.
Books
2 years ago

26 local writers on what it means to be a woman in contemporary SA.
Books
3 years ago

Riding solo through the Karoo, Nick Yell finds friendly faces at a cottage with special skills When my friend's flu showed no sign of clearing, I ...
Lifestyle
8 years ago