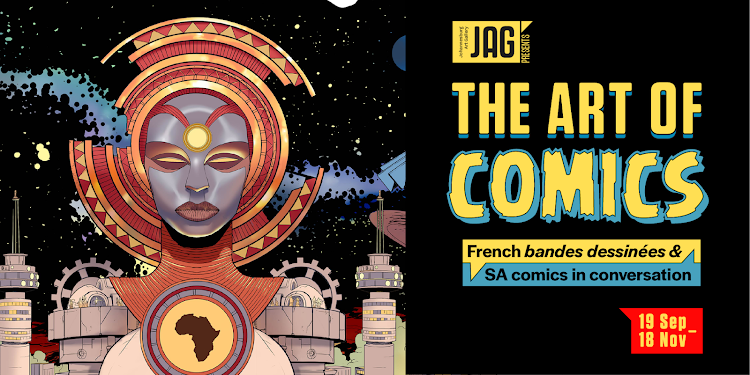 The Johannesburg Art Gallery (JAG), the French embassy in SA and the French Institute of SA are pleased to present The Art of Comics, an exciting new exhibition that showcases the fascinating worlds of SA comics and French bandes dessinées, the famous French comic style.

The Art of Comics, taking place from September 19 until November 18 2019 at the JAG, will offer visitors a rich variety of contemporary SA comics and graphic novels that explore themes related to history, folklore, science fiction, autobiography and new developments in the field, such as augmented reality comics.

The exhibition will also include a special section on French Speaking Comics Today, curated by Thierry Groensteen, one of France's leading bande dessinées researchers and theorists. 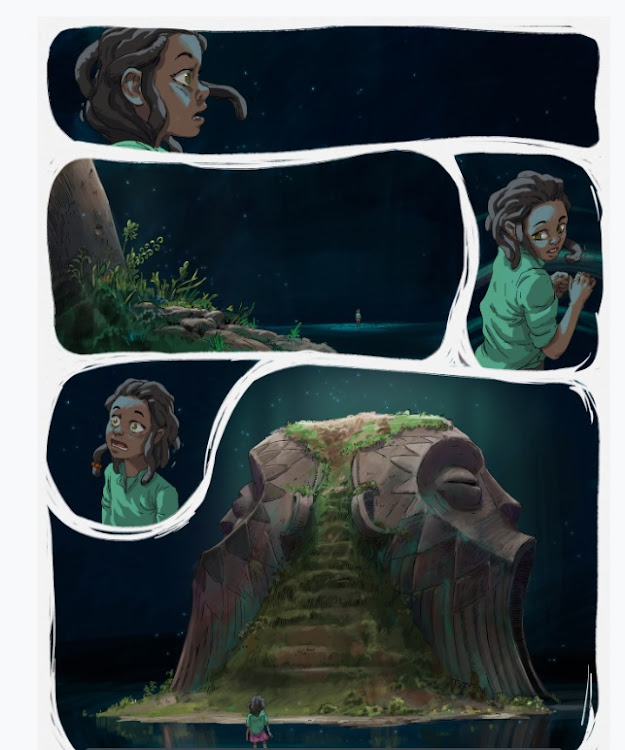 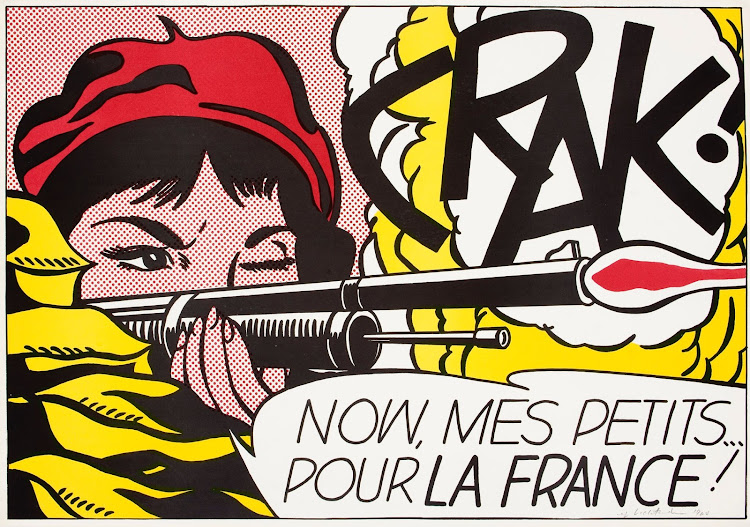 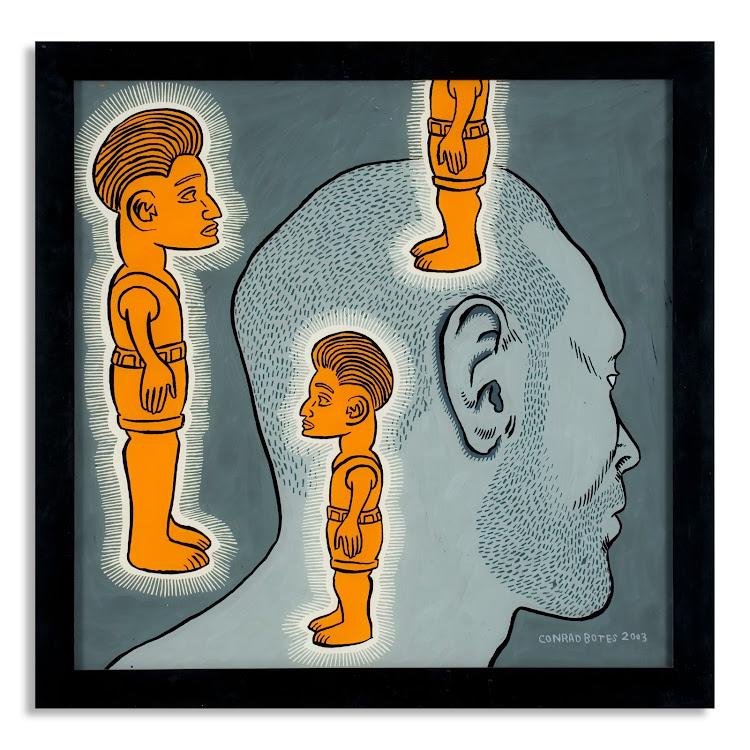 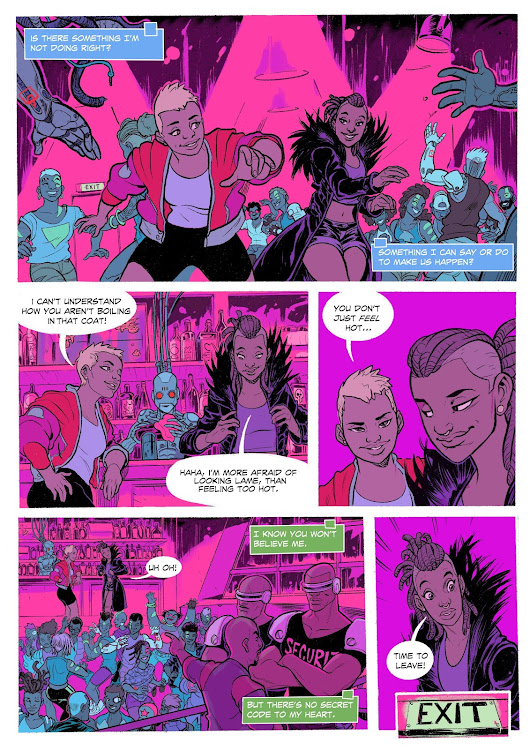 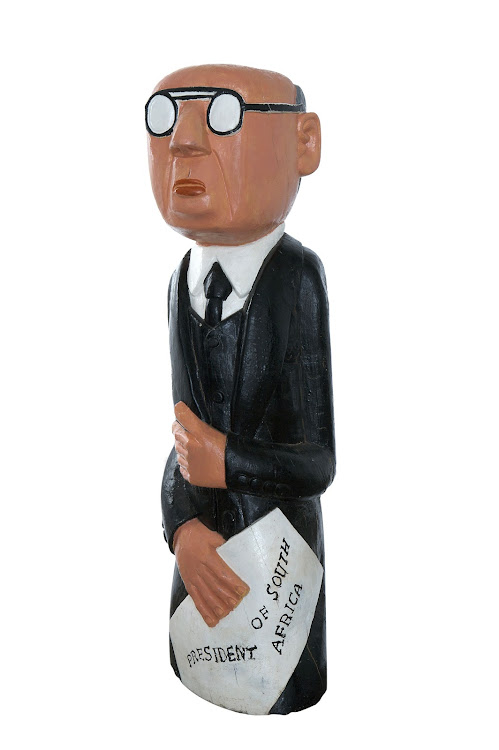 Various workshops will be organised during the exhibition for schools and the public, led by SA and French experts as well as special guests, to learn about the techniques around comics, animation and augmented reality.

The exhibition is timed to coincide with Comic Con Africa, the continent's largest comic festival, to give the public a wider look into the world of comics and animation. An estimated 80,000 people attended the inaugural event in SA last year, highlighting the popularity of this art form.

The Art of Comics is presented by the Johannesburg Art Gallery, the French embassy in SA and the French Institute of SA, and sponsored by Total, which will be bringing more than 800 students to the exhibition.

The work of important South African artists, including Loyiso Mkize, Mogorosi Motshumi and Luke Molver, will be on display. Mkize is the talent behind South Africa’s first real superhero, Kwezi, and behind The Art of Comics' visual identity, while Motshumi is the first black South African to publish an autobiography in a graphic novel format, entitled The Initiation. Motshumi is the artist behind the 1980s comic strip Sloppy. Molver is behind the Shaka Rising graphic novel series, and will soon be launching its second edition.

Some of the best French bandes dessinées artists will be showcased, including Riad Sattouf, cartoonist, comic artist and film director who worked for the satirical French weekly Charlie Hebdo and wrote The Secret Life of Teenagers, as well as Pénélope Bagieu, author of the successful illustrated blog My Life is Fascinating, and Lewis Trondheim, an award-winning comic author, who created the independent bande dessinée publishing house L’association.

The work of other artists linked to animation and innovative formats, such as virtual reality, will also be displayed, including a virtual reality experience of the short film Accused #2, based on sound archives from the famous Rivonia trial.

Comic culture is fast growing in South Africa, with last year's Comic Con Africa festival boasting an attendance of over 45,000 people. We spoke to ...
Lifestyle
2 years ago

Gazing through Luke Molver's comic book art leaves you itching for a bath. That's how real the grubby universe of his dystopian science fiction ...
News
7 years ago

A series of talks, workshops, exhibitions and special events at Wits University and other venues in Joburg this past week titled the Fak'ugesi ...
Lifestyle
2 years ago