A Long Walk from Westbury to Sandton 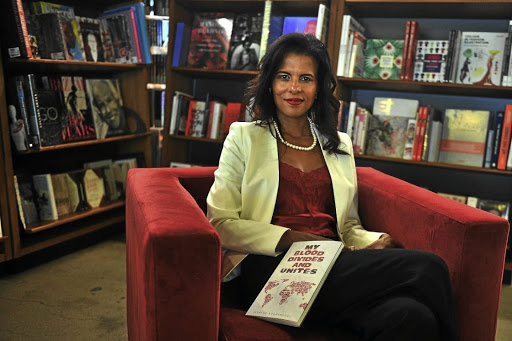 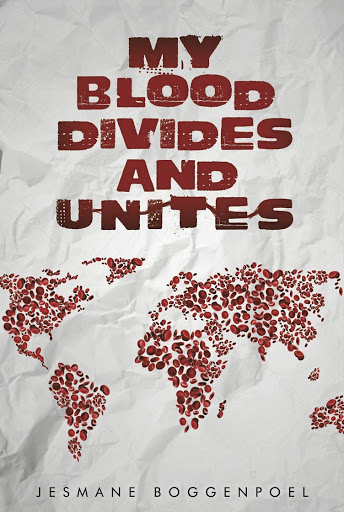 Jesmane Boggenpoel's debut My Blood Divides and Unites explores what it means to be classified "Coloured" in SA. At the same time, her personal story of grappling with poverty and identity becomes a wider story about racial oppression. The author deploys gripping testimonies from a diverse group of people to show that whether you live in SA, Rwanda, Nepal, the US or elsewhere, race and reconciliation remain universal issues we need to speak about and solve.

Born in Port Elizabeth in 1973, Boggenpoel (who grew up in Westbury, Johannesburg) is a chartered accountant with a master's degree from Harvard, a World Economic Forum Global Young Leader and a leading business executive.

But the journey didn't leave her unscathed.

She writes poignantly about her father, a mine construction carpenter who had suffered a mental breakdown when she was a child.

"I wasn't angry about apartheid when I was young. Instead, I was angry at Daddy because I felt he didn't provide for us properly and that we were terribly poor as a result," she writes. Her father had been a bright and eager to learn child, but little by little, the cruelty of apartheid chiselled that away. Boggenpoel says that when she decided to write My Blood Divides and Unites, "It was the first time I had spoken to my father about his story. I finally understood his journey."

Boggenpoel's story from poverty to prosperity drives her to break the chains of economic oppression for others. She advocates for investing in technology to improve areas like education, water, health and agriculture. "We should come up with ideas that solve problems for poor people," she says.

The author wants her story of coming from a place of drugs and gangsterism to inspire people - to show that you are more than your environment. She also seeks to demonstrate the devastating impact of apartheid to an international audience. Finally, she hopes to share her message of unity across the world which remains divided along racial and cultural lines.

Can we reconcile our differences and heal from our shared past? "It starts with small steps," she says, "and having conversations with people viewed as 'other' and understanding their story." For her, restoration is about respect, empathy and acknowledging past wrongs. @annawriter_

John Fredericks, who has died in Cape Town at the age of 73, became famous when a film he scripted about his life as a gangster, Noem My Skollie, ...
Opinion & Analysis
1 year ago

It's time we ditched our apartheid and tribal instincts

From Westbury in Johannesburg to Mitchells Plain in Cape Town, something troubling has been unravelling in South Africa's society.
News
1 year ago

'But when I emerged from that dryer and the swirlkous was pulled off my head … jarre, I became the original 1970s Justin Bieber'
Books
1 year ago
Next Article