The fact is that most of the time I was up in Angola we did nothing. It was boring. We never saw one Cuban or one Swapo. And how do you make boredom entertaining? 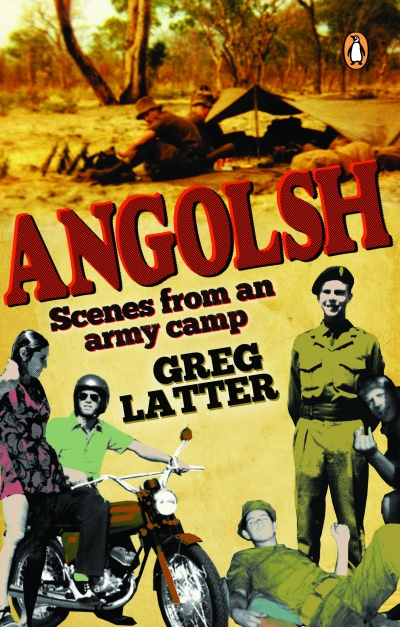 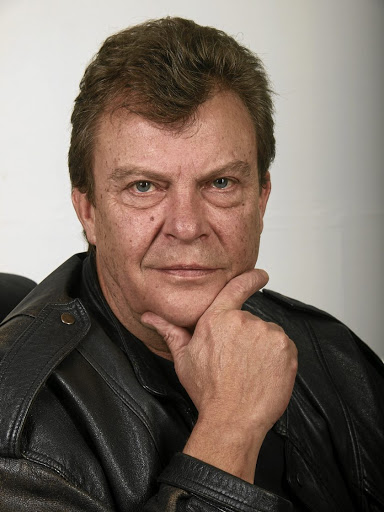 There's a bar I frequent in Onrusrivier that is patronised mainly by white men over 50, which means a lot were subject to military conscription back in apartheid SA, and after a few beers tongues invariably loosen as foggy minds drift nostalgically back to the border and the bush war.

It would seem almost every one of those barflies was in the very thick of it, engaged in heavy combat with the enemy where their lives were always at risk and they survived only by their own incredible bravery and maybe the odd stroke of good luck: "We moered the hell out of those Swapo and Cubans. I must tell you about this one encounter we had ."

Oh Lord, spare me. Enough of the war stories. Most of them are utter bullshit. It doesn't matter what story you have, the other oke will try to better it with more blood and guts. Trust me. Sure, some of them come from a place of truth, but after all these years of listening to okes at the bar and around the braai I can now smell a bush war liar a mile away, and that's one of the reasons I sat down to write Angolsh - to try to tell a non-gung ho account of some time I spent in Angola back in early 1976.

The other reason was that I was out of work at the time. I'm a screenplay writer by trade, and between jobs there can be plenty of hours you've got to kill. Facebook helps. So what I did to discipline myself was to write a chapter every week and post it on Facebook. Well, the reaction was overwhelmingly positive. I got so many likes I started to think my true vocation was in writing prose, not screenplays.

The fact is that most of the time I was up in Angola we did nothing. It was boring. We never saw one Cuban or one Swapo. And how do you make boredom entertaining? That's when I knew I had a real challenge on my hands. Strangely, that's when the writing got more interesting. It became about the little things, like the food, rationing of water, smelly clothes, flies, and the dust - and the people you were with, the relationships that developed.

You can't pick and choose who your buddies are in the army. You get lumped with someone and you'd better find a way of coexisting, and that builds character in a person. Tolerance is a game of patience. And so it is in an army camp. You count the days. I guess it's a bit like prison. So with all these things in mind I kept going, extracting stuff from my memory that had been filed away for yonks, and the more the process unfolded, the more the tone of the piece started to form.

One word explains it: absurd. This jolted my memory back to Herman Charles Bosman's bio-book Cold Stone Jug, incidentally also set in a prison, so I reread that and it was a tremendous help. I had the master of South African ironic storytelling to lean on. I borrowed a lot from his technique, from the sardonic inflection he infuses into the mundane, to his stream-of-consciousness narration. I know he's no longer PC, but his books are laugh-out-loud stuff juxtaposed with a deep sense of sadness for mankind. I hope I got a bit of that in my book. You be the judge.

Angolsh: Scenes from an Army Camp by Greg Latter is published by Penguin Non-Fiction, R220

Written with humour and humanity, 'Angolsh' evokes the atmosphere of the 1970s and tells the story of a man coming of age
Books
2 years ago

When Oiva Angula and his comrades in the People's Liberation Army of Namibia were woken up at night in 1979 they thought they were to be sent on a ...
Opinion & Analysis
3 years ago

Both sides claim victory in Angola fight that was a turning point in liberating the continent, writes Ronnie Kasrils TWENTY-five years ago in ...
Lifestyle
9 years ago

In 'Gunship over Angola', Steve Joubert combines an extensive amount of factual information on the military, as well as the details of his personal ...
Books
2 years ago

The new battle of Cuito Cuanavale

Whisky and braai cleared path to peace in Angola

Brazzaville honours key figures in the clandestine talks that ended SA's Namibian border war Only once. That is how many times a white South African ...
Lifestyle
8 years ago