“The important task of literature is to free man, not to censor him, and that is why Puritanism was the most destructive and evil force which ever oppressed people and their literature: it created hypocrisy, perversion, fears, sterility.”
- Anaïs Nin, The Diary of Anaïs Nin, Vol. 4: 1944-1947.

The renowned French erotica writer was highly cognisant of the oppressive nature of rigid literary regulations which prevailed during the early 20th century. Co-edited by Nin, novelist (and Nin's lover) Henry Miller's Tropic of Cancer (first published in 1934), was banned in the United States for its supposed lascivious content. Miller's book has since been described as "the free speech that we now take for granted in literature".

Yet, as the researcher and writer Michael Turner notes in his article 'The Most Frequently Challenged and Banned Books in the US', a 21st century America (and its education system) still deems certain novels regarded as modern-day classics, including Alice Walker's The Color Purple, Harper Lee's To Kill a Mockingbird, and George Orwell's Animal Farm as "inappropriate" or "offensive" reading material.

Enter Banned Books Week: a week dedicated to recognising that freedom of speech isn't limited to the spoken word, but carries equal weight when it comes to infringing on the general public's right to access of publications, sans censorship or the banning thereof.

Celebrated during the last week of September, Banned Books Week was founded by American librarian and advocate of free speech Judith Krug in 1982.

Its American history aside, South African literature was heavily subjected to both censorship and banning during the apartheid regime under the National Party.

Section 47 (2) of the 1974 Publications Act played a pivotal role in ensuring that titles deemed "undesirable" were banned upon publication. 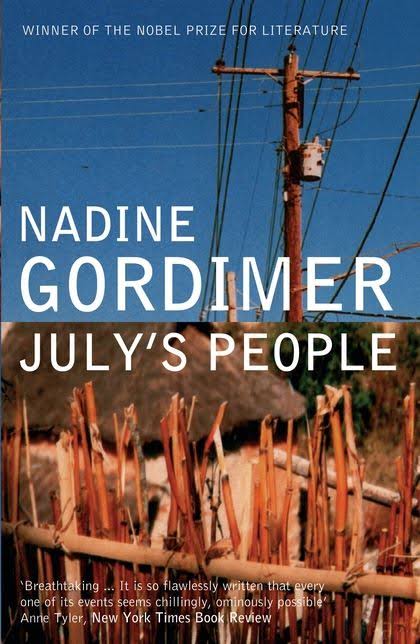 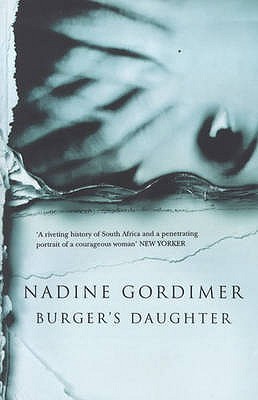 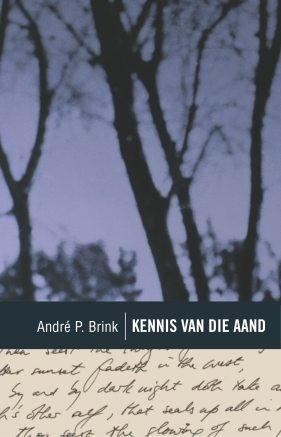 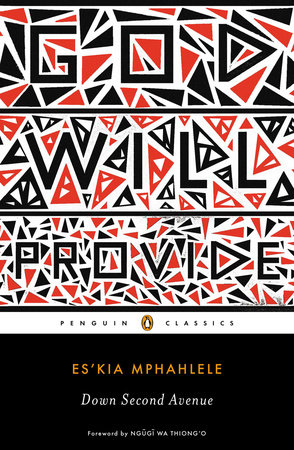 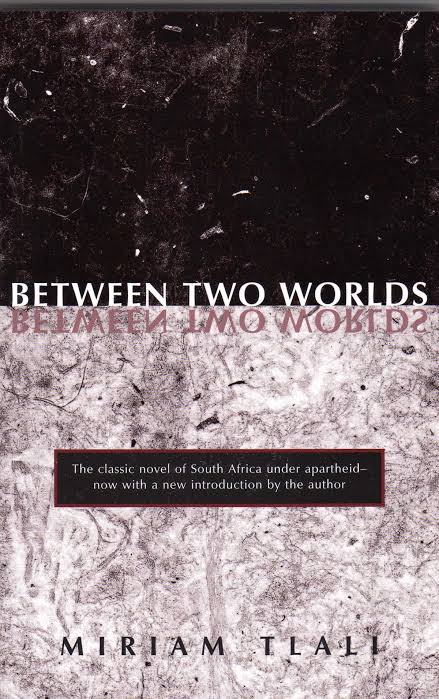 Brink's Kennis van die aand was the first Afrikaans book to be banned by the apartheid government. Depicting an interracial relationship, the book was banned in 1974 and translated into English (by Brink himself) as Looking on Darkness. The translation thereof propelled Brink to international recognition.

Down Second Avenue, banned under the Internal Security Act, is an autobiographical account of Mphahlele's experience of growing up in apartheid-era South Africa and details the police brutality and poverty Mphahlele was subjected to under the apartheid regime.

Completed in 1969 and published in 1975, Tlali's Between Two Worlds (originally titled Muriel at Metropolitan) was the first novel to be published by a black South African woman within the country's borders. Semi-autobiographical, her influential novel portrayed the daily humiliation inflicted upon her by petty apartheid.

These are but a few books banned by our country's former government; a government entrenched through enforced segregation, inequality and violence; a government guilty of gross crimes against humanity; a government in which attempts to right the wrongs were met with both physical and psychological assaults.

As for the authors of these crucial, seminal titles: a resounding amandla to one and all.