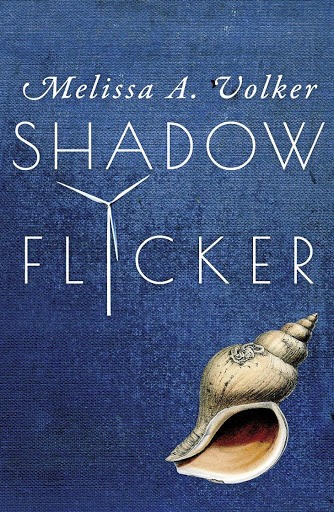 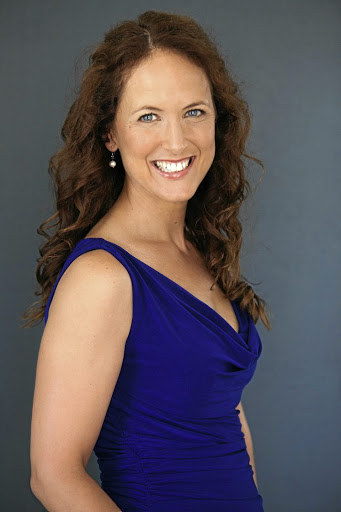 Many South Africans will identify with the heroine of Melissa Volker's Shadow Flicker - she experiences panic attacks.

But unlike the gender-based violence currently grabbing the headlines, hers aren't triggered by rape or murder - they date back to a grisly shark encounter.

This is not the only unexpected aspect in this absorbing novel, the first release by Karavan Press, the publishing house recently established in Cape Town by Karina M Szczurek, editor, writer and critic.

Publishing books is a brave venture in an industry struggling internationally in the face of the digital onslaught but Szczurek is well-known in local literary circles, not only through her marriage to André Brink. She is determined to nurture writers who may have been overlooked by mainstream publishers.

Shadow Flicker, the novel selected to kick-start this new venture, is classified as an eco-romance, a deserving winner of the Strelitzia Award in 2017, given to the most promising manuscript by ROSA - the local Romance Writers organisation.

Volker explains that the difference between a love story and romance is that the latter has a happy ending - a refreshing change in the current gloom. Her novel has the obligatory romantic ingredients - a good-looking, sexy hero and heroine ranged against a cast of suitably corrupt predators, out to enrich themselves by any means possible. Evocative descriptions lift the story above the commonplace, as well as the well-researched environmental issues it explores. Volker also writes a regular blog about surfing and skilfully incorporates her knowledge of the sport into the novel.

Heroine Kate Peterson works for a company seeking to install wind farms in environmentally sensitive areas. Her unsympathetic boss, having witnessed one of her panic attacks, wants to keep her out of the public eye and packs her off to scenic St Francis Bay to acquire the support of farmers needed for his project to succeed. Reliant on her medication, her life is complicated by her growing attraction to Matthew, the local vet, still in mourning after the death of his wife.

He shares Kate's passion for the exhilaration of surfing, something she has buried after the tragic death of her coach in an earlier shark attack. Matthew's loyalty to the environmental concerns of his dead wife aligns him with the local greenies who bring up valid protests to Kate's proposals. One is the visual impact of the unsightly turbines, bringing industrialisation to a scenic rural area with the attendant problems of migrant labour and crime.

Despite offering some resolution to endemic poverty and unemployment in the Eastern Cape, the effect on birds and bats is a difficult argument for Kate to counter.

The plot thickens as Kate is forced to confront her demons, leading to a dramatic climax which is not easy to forget. There are no blurred lines between the good and bad guys who all get their just desserts - cynical readers must bear in mind that Volker's genre is romance rather than noir.