A significant year, 1947, unfolds in a score of news stories that still resonate today 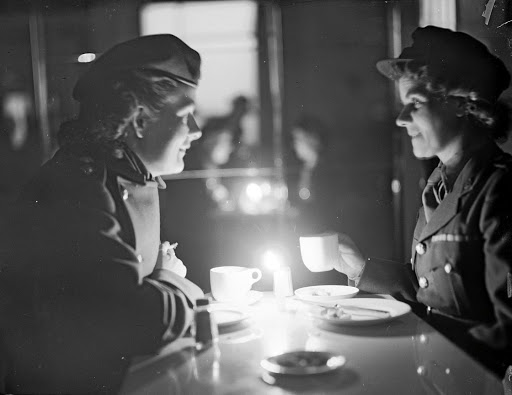 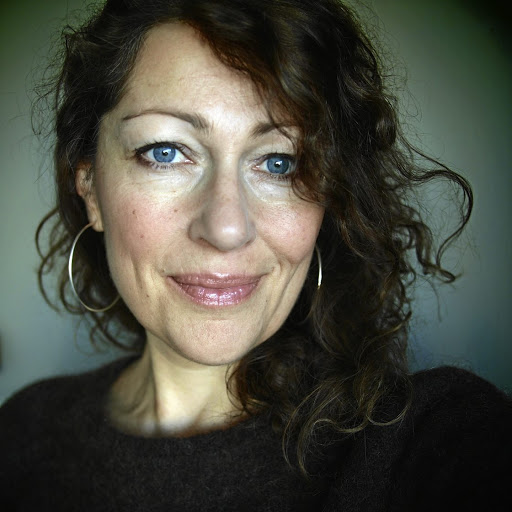 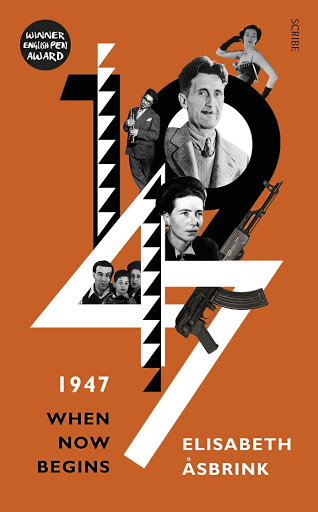 Swedish author and journalist Elisabeth Åsbrink didn't set out to write this book. While researching Swedish fascist Per Engdahl, she read the newspapers of 1947 from day 1 to day 365. In doing so, she came to realise what a significant year this was, and how what happened then shaped the world we know today. In 1947, "upon the quagmire of oblivion, the world rebuilds itself", Åsbrink writes.

A new book emerged, a month-by-month account of 1947. It seems an odd idea and it's hard to convey just how much more fascinating this is than it sounds. Åsbrink doesn't attempt a comprehensive history, but instead follows roughly 20 different stories in politics, the arts and society, in Europe but also across the globe. Rather than a trudge through a year, it's a fascinating drawing of historical and narrative threads that stretch into our own century and beyond.

The vignettes are surprising in their variety, from world-changing to small-scale events. Some entries are a few sentences, others a few pages. Not all are concerned with matters of politics or state. In the world of culture, George Orwell is putting the finishing touches to 1984, Simone de Beauvoir is writing The Second Sex. Thelonious Monk creates the music that will leave its mark on hip-hop decades later. While Grace Hopper is inventing a computer language, Mikhail Kalashnikov is perfecting an automatic weapon that will be manufactured in its millions and used in wars and revolutions around the world.

The political landscape is distinctly post-war. While the rest of the world declares "never again", Engdahl draws together a network of Nazi sympathisers around the globe, including SA. They give voice to anti-Semites and denialists, and help Nazi war criminals slip out of Europe into Argentina.

At the same time, the Nuremberg trials are unearthing the true scale of the horrors of the death camps. Hundreds of thousands of Jews are in refugee camps or travelling across Europe. Thousands are aboard the Exodus, hoping for safe haven in Palestine.

Raphael Lemkin, a Polish-Jewish jurist, is horrified by the century's mass killings and asks, If killing one person is a crime, why is killing 100,000 or a million not a crime? He devotes his life to having "genocide" - a term he coined in 1944 - recognised in international law.

Also in 1947, Louis Mountbatten oversees the partition of India with breathtaking arrogance. Millions of people are displaced, many thousands die. Mountbatten later remarked: "I fucked it up." Here and elsewhere, it's tempting to imagine how things might have gone differently; better.

To her credit, Åsbrink resists the temptation to point out causal relationships or similarities with the "now". Rather, her collection of stories and fragments offer their significance for our consideration, and the reader can't help but hear echoes of modern issues and themes.

Despite the depth of research and detail, the book shows a light touch (and a good translator in Fiona Graham). It's beautifully and simply written. By using present tense, Åsbrink gives a sense of history unfolding in real time. Speaking recently at the South African Book Fair in Johannesburg, she said she wanted to avoid the feeling of an author looking back with hindsight and answers.

In a chapter entitled Days and Death, Åsbrink reveals her family's connection with the year. In 1947 her father, Joszéf, was in Poland in an orphanage for refugee children, soon to return to Hungary with his mother, Lilly. "Maybe it isn't the year I want to assemble," Åsbrink writes. "What I am assembling is myself. It is not time that must be held together, it is I." @KateSidley

By telling the story of one family's struggle for survival under the Nazis, this book brings into focus the plight of today's refugees from terror, ...
Books
3 years ago

'The future is sh*t' ... and other things famous folks say about the future

It's the ultimate mystery, so it's no wonder the idea of the future has occupied writers and artists forever
Lifestyle
4 years ago

The wonder of the strange

Oliver Sacks died in 2015, but his voice and spirit linger on in his final collection of stories, writes Kate Sidley.
Books
3 years ago