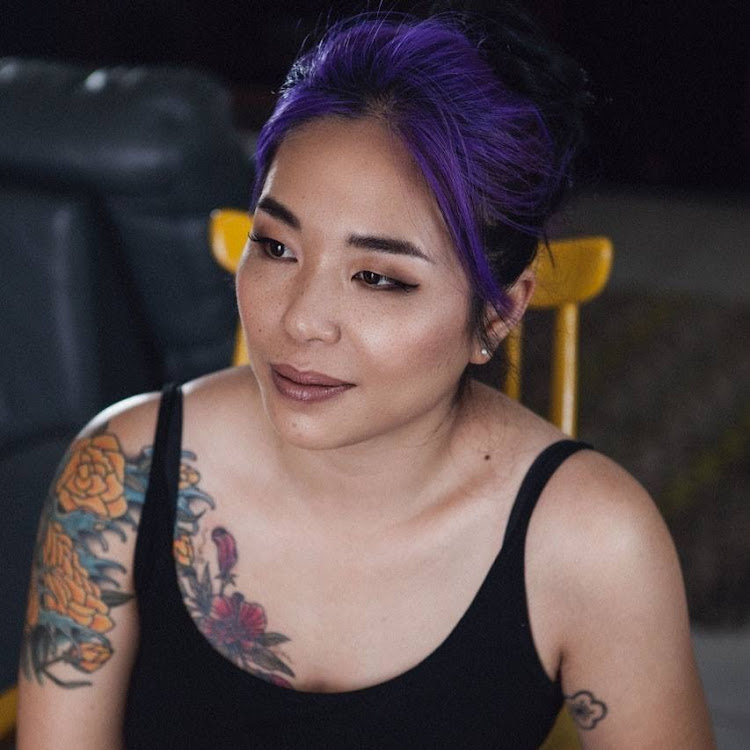 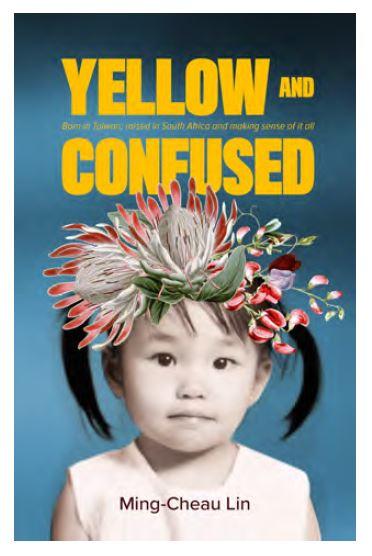 The subtitle says it clearly: "Born in Taiwan, raised in South Africa, and making sense of it all." Ming-Cheau Lin, a food blogger, cookbook author, activist and copywriter based in Cape Town, was three when her family moved from the city of Tainan to Bloemfontein. She is what has been called a "third culture kid".

Too westernised to be Asian and in western circles considered too Asian, "third culture kids grow up to be very confused and we struggle to understand who we are".

Lin points out that there are 48 countries in Asia, so uses the term East Asian to refer to the Taiwanese and the Chinese community, as opposed to, say, the Southeast Asian communities of Vietnam or Thailand. This ignorance of the difference between Asian nations exasperates her. "We're all different, and there are so many layers to our identities, but socially in South Africa we were all treated exactly the same."

She chronicles the casual everyday racism that Asian people endure, from the slant-eyed gestures and high-pitched mockery, to the actual sexual abuse she suffered as a student. She revisits the furious row she had with a Melville restaurant that wanted to name itself "Misohawni", a lewd double entendre for sex and food. The word comes from the Stanley Kubrick Vietnam movie Full Metal Jacket where a desperate, degraded sex worker tries to solicit a US soldier.

"How is that something to be mocked?" Lin asks. "What is OK with that?" After a virulent Twitter storm erupted, the restaurant hastily changed the name.

Lin writes forcibly about the need for us all to unlearn racism. "It's about exposing yourself to different opinions and to people who are different from you."

She uses her popular blog butterfingers.co.za as a platform to share insights into Taiwanese culture and food, and appears regularly as a speaker, encouraging audiences to be mindful in a multicultural environment.

"Due to the lack of representation for East Asians, to our numbers being so much smaller, we struggle to get heard. Our culture also dissuades us from being louder and speaking our truth. I'm trying to change that narrative in the work that I do."

Listen to Ming-Cheau Lin talking to Michele Magwood about her book here: