Heartfelt account of the day that shook the world 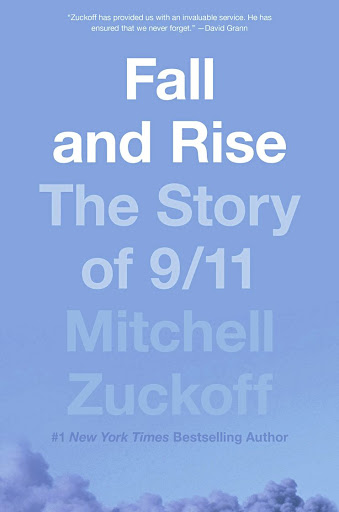 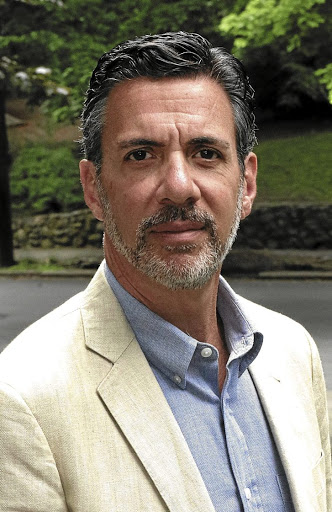 It's 18 years since the worst attack on US soil changed that country and the world forever. However, as veteran journalist Mitchell Zuckoff makes clear in this exhaustive and poignant non-fiction narrative epic, there is already a generation who did not live through the events of September 11 2001 and for whom it is already historical rather than a recently lived terrifying experience.

As a journalist for the Boston Globe during the attacks, Zuckoff covered many aspects of 9/11 as they were unfolding. His long-in-the-making magnum opus brings together stories from a host of characters who were there to create a living, breathing and often personally heroic portrait of a seismic moment in the history and shaping of the 21st century.

By focusing on people's personal stories - full of dramatically ironic, mundane and relatable dreams and hopes cut short in many cases and changed irrevocably in others by a seemingly unimaginable tragedy - Zuckoff weaves together a powerful true human story that reads like a Russian classic.

Here are the passengers thinking about deadlines and relationship problems and children and relatives on United Airlines Flight 93 who, when faced with the horror of their fate, bound together to foil their attackers' plans.

Here too are stories of ordinary men and women who were in the towers and those who arrived first on the scene - as well as the stories of the hijackers themselves - all working towards a terrible convergence that will propel them swiftly into the history books.

Fall and Rise provides a timely and necessary new look at what is already one of the most written about moments in US history. It manages to rise above many other accounts because of its author's skill at creating empathy from small but very human details while still locating these small stories within a carefully controlled bigger-picture analysis of the moment and global political realities that led to it.

It won't be the last word written about the attacks but it is destined to be one of the best and most dramatically heartfelt accounts, which also benefits from serving as a much-needed reminder of US unity and national goodwill when these traits seem to be so sorely missing from the images we see of the US in the Trump era.

'The Falling Man': why this iconic 9/11 photo is almost never published today

Of all the famous images that make the terrors of history visual to us, Richard Drew's photograph of the World Trade Centre attacks stands apart
Lifestyle
1 year ago

New York honoured the nearly 3,000 people killed on September 11, 2001 in a ceremony on Tuesday at Ground Zero, the site where planes hijacked by ...
News
1 year ago

Osama bin Laden's mother breaks her silence: 'He was a good child'

She said he was radicalised when he went to university.
News
1 year ago
Next Article