A new month calls for a new sunshine noir author sending shivers down the spines of local thriller fans. This month, the co-author of the popular 'Detective Kubu' series, Michael Sears, chatted to Oyinkan Braithwaite, a Nigerian author whose debut thriller 'My Sister, the Serial Killer' has been published to critical acclaim 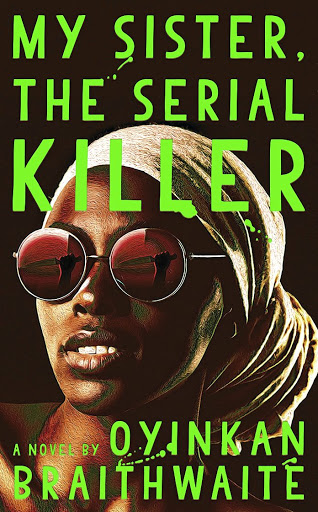 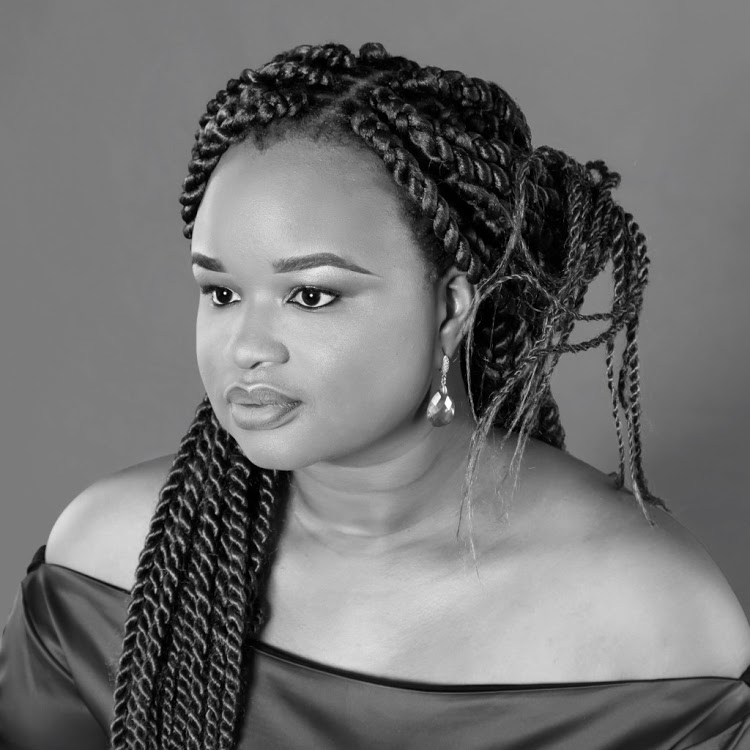 Oyinkan Braithwaite’s debut, My Sister, the Serial Killer, is an extraordinary novel. The premise is that two sisters are so close that the elder, Korede, covers up the younger’s killings.

Initially, Korede believes them to be in self-defence, but is eventually forced to accept that they’re actually murders. It’s a very different take on the usual serial killer formula, but just as gripping, and gives insight into the tortured depth of family ties.

The novel won the LA Times award for best crime thriller, was long listed for the Booker Prize, and short listed for the Women’s Fiction Prize. A stunning accomplishment for a debut thriller author.

The New York Times said My Sister, the Serial Killer was “a bombshell of a book — sharp, explosive, hilarious. With a deadly aim, Braithwaite lobs jokes, japes and screwball comedy at the reader. Only after you turn the last page do you realise that, as with many brilliant comic writers before her, laughter for Braithwaite is as good for covering up pain as bleach is for masking the smell of blood”. The New York Times was not alone.

The Sunday Times called My Sister, the Serial Killer  “a scorching crime thriller,” and The Guardian said: “Deceptively simple and deliciously wicked, this is crime fiction that is a cut above the rest.”

There’s really not much I can add to that. If you read only one book from Africa this year, make this the one.

In this interview for The Big Thrill, Oyinkan gives fresh insight into her debut, My Sister, The Serial Killer, starting with the inspiration for the story.

In 2007, I discovered the black widow spider — a creature whose female would devour the male after mating. I suppose that is when the idea of a woman recklessly using her power to the detriment of the men in her life first took root in my mind. I wrote a poem called Black Widow Spider, and then followed it with a poem about two friends, one who was attractive and one who was not. The attractive friend married wealthy men, poisoned them and inherited their wealth. These two poems served as the road map for My Sister, the Serial Killer.

Korede is the narrator. She is a meticulous and dedicated nurse, torn between her need to stop her sister before she kills another man, and her compulsion to protect her. Despite what seems an untenable existence, Korede is completely believable. How did you find the right voice for her?

I wanted her to be true, even if she wasn’t particularly likeable. It allowed me to be bold. And though I have been told that some of my sensibilities are reflected in Korede, for the most part, writing a character who was so far removed from who I am as an individual gave me the freedom to experiment.

From the first page we know My Sister, the Serial Killer is set in Nigeria. There’s a strong sense of place and it was natural for you to set it there. Would the story have worked as well if it had been set in some other country? For example, how important is the corruption and incompetence of the police to the plot?

I don’t think it would have worked as well had I set it in the UK, for example. Nigeria very quickly became central to the story. I suppose my low opinion of the police here in Lagos meant I could allow my characters to continue to get away with things that ordinarily they shouldn’t have been able to get away with.

The 13 novels longlisted for the prestigious Booker Prize were announced on Wednesday, July 24.
Books
3 years ago

'The Dragon Lady' is an intriguing mystery mixing fact and fiction

Louisa Treger's second book is based on the life of Lady Virginia Courtauld - vibrant, rebellious and captivating, yet also desperate for social ...
Books
2 years ago