You'll find insight and inspiration in these four reads 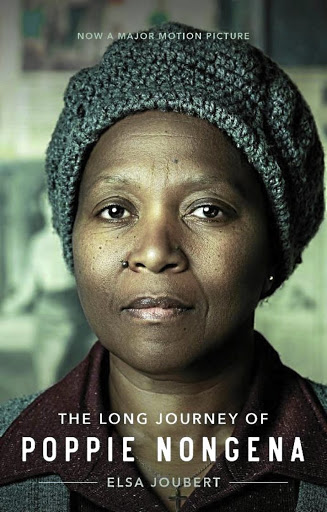 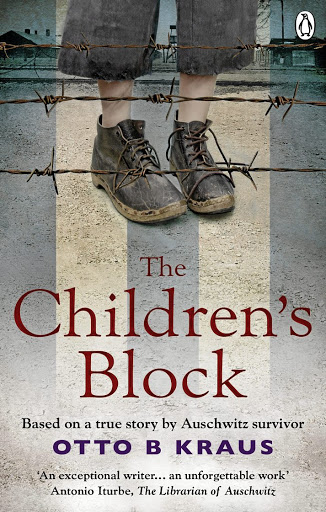 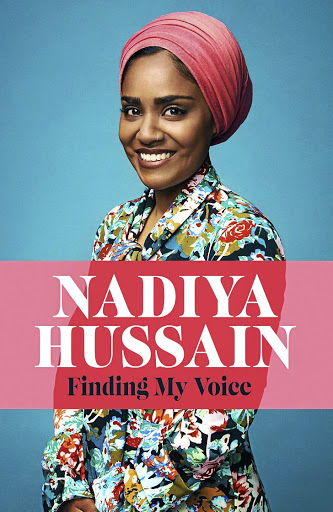 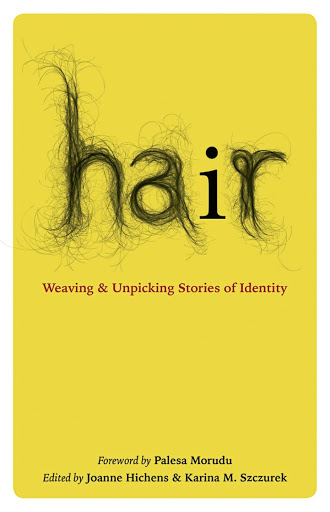 The English translation of The Long Journey of Poppie Nongena (Jonathan Ball Publishers) has been reprinted. The book was written by Elsa Joubert in 1978 and has since been voted one of the 100 most important books published in Africa. If you haven't read it yet, now's your chance to get hold of the groundbreaking tale, based on the real and harrowing life of Poppie Nongena, before the release of the film in January.

Otto B Kraus based The Children's Block (Penguin Non-Fiction) on his own true story of being a teacher in Block 31 in Auschwitz-Birkenau.

In 2015, Nadiya Hussain won the Great British Bake-off and has since become a much-needed emissary on the divided Brexit island. As the third girl born into a Muslim family, her opinion was muted and she hated being a female. But she finally found her voice and encourages women and girls to do the same in
Finding My Voice (Headline).

The personal is the political and fiction is also reality in Hair: Weaving and Unpicking Stories of Identity (Tattoo Press). Edited by Joanne Hichens and Karina M Szczurek, these rich and thoughtful stories by some of South Africa's best writers are brought to life by carefully selected images that makes Hair a keepsake art piece, as well as a jumping-off point for necessary conversation and understanding.

Help! Four new books to you get sorted
Books
5 months ago