New-age Marxists get on the bandwagon 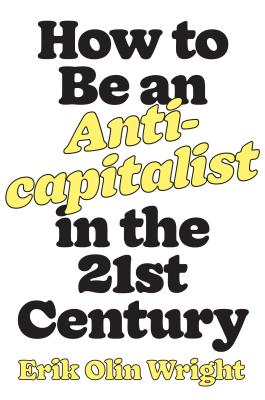 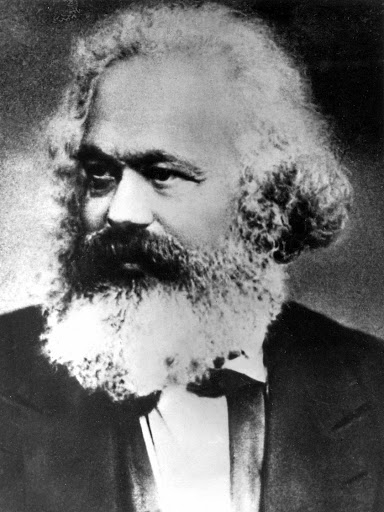 How to Be an Anti-capitalist in the 21st Century ****
Erik Olin Wright
Verso Books, R350

In the late aftermath of the cold war, Marxism is enjoying a worldwide renaissance and, these days, the university campuses are thronged with every species of "Marxist"- most of whom sip wine harvested from farms with a history of exploited labour, wear sneakers made in Bangladeshi sweatshops and transmit their dissent online using technological artefacts of equally dubious provenance. But we shall forgive them their contradictions.

Regardless of political affiliation, most good people agree that contemporary society is in desperate need of some kind of intervention.

In this climate, the terms "Marxism" and "anti-capitalism" have almost become synonyms for a generalised discontent with staggering levels of inequality and "poverty in the midst of plenty".

Although capitalism has furnished us with a marvellous fable of development, the underside of the history contains a good deal of bloodshed, forced exile and vast asymmetries in the distribution of wealth and power. It is this second interpretation that professor Wright, a luminary Marxist intellectual, addresses in this slim volume.

Sadly, although at the outset the title seems to promise a kind of handbook for individual rebellion against the prevailing orthodoxies, it ends up slipping into the usual utopian fantasies and abstract prescriptions that have plagued Marxism since the days that its heavily bearded forefather first drunkenly pub-crawled down the streets of London mumbling "down with the bourgeoisie!"

For a long time, Marxism suffered from a public relations problem and struggled to slough off the Soviet image of emaciated "comrades" huddled together in the blistering cold, cigarettes trembling between frostbitten lips. In the '90s, after the fall of the Berlin wall, it was widely believed that capitalism was the most advanced form of economic organisation and that, for the remainder of history, the task was merely to smooth out the leftover creases in the master plan.

Things are quite different from the vantage point of 2019 and Wright sets out to answer in the affirmative the question of "whether another world is possible".

In this sense, he adds to such works as Terry Eagleton's Why Marx Was Right and Jonathan Wolff's Why Read Marx Today, aiming, ultimately, to redeem Marxism.

There are many things to love about this hopeful book. It makes an excellent primer on the subject, with its patient and explanatory prose and lucid analytic style. It contains a fine diagnosis of the problems of capitalism. His vision of a world is anchored by the values of equality, democracy and community, and he offers a readable spectrum of past approaches, from revolutionary overthrow to gradualist reform.

Ultimately, he ends up promulgating "eroding capitalism", which - surprise, surprise - turns out to be a sort of middle ground between the polar opposites above, a synthesis. But despite his elaborations of Unconditional Basic Income and the Co-operative Market Economy, a certain kind of thinness prevails throughout. The abiding after-image is that of metaphors, analogies of ecosystems and so on.

Marxism has been riven by factionalism and internecine wars for years. Everyone grumbles about the existing arrangements but few bother to imagine alternatives for the future and offer up a blueprint of the world that will follow this one. Wright gives us something thoughtful to chew on as modern society quivers around us. @kavishchetty

Sarah Carneson, who has died in Muizenberg, Cape Town, at the age of 99, joined what would become the SACP when she was 18 and from then on gave her ...
Opinion & Analysis
4 years ago

The tenuous case against capitalism

The former governor of the Bank of England, Mervyn King, argues that although a growing gap between rich and poor may be alarming, talk of the death ...
Lifestyle
6 years ago
Next Article