The prophet of psychedelia lives again! 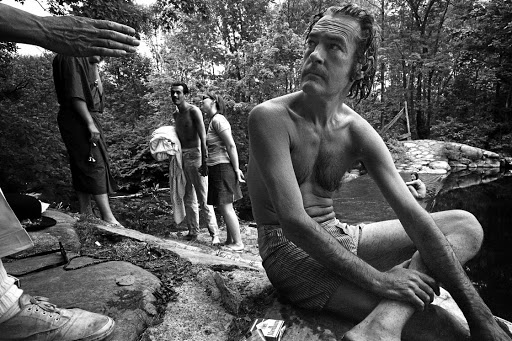 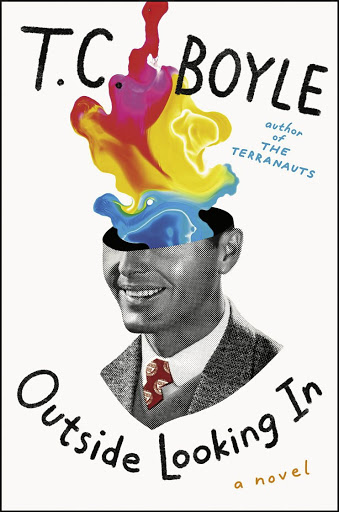 The story is viewed through the lens of graduate student Fitzhugh Loney and his wife, Joanie. Fitz is flattered to join the inner circle of grad students/research subjects at weekly psilocybin sessions and then acid-taking soirees at Leary's house. Tripping hots up their marriage and is a welcome break from the grind of work and child-rearing and making ends meet. They are pioneers at the cutting edge of research into consciousness.

The drug is legal but Leary's experiments are controversial, and he becomes increasingly adrift from academia and finally leaves Harvard. Leary and his acolytes decamp to a country mansion in Millbrook in upstate New York, where they experiment with psychedelic, communal living and free love. Untethered from reality and responsibilities, cut off from society, they are living in a crazy bubble.

The group tests the belief that hallucinogens can transcend the ego and sexual jealousy. Fitz is no longer even attempting to work on his thesis. The whole undertaking becomes less scientific and more recreational and hedonistic. Socialites and musicians drop by.

Boyle likes an ambitious grand man with something of a cult following - he's previously written about architect Frank Lloyd Wright, cornflakes king John Harvey Kellogg and sex researcher Alfred Kinsey. In Leary he has an ideal subject - messianic, countercultural, ambitious. Boyle is a great writer, bold and inventive and energetic. If this book doesn't reach quite the satisfying heights of best Boyle, it is perhaps because of the inevitability of the outcome. When the trip is over, there's the downer, or at least the reality - the poverty, the kid, the crumbling marriage - to contend with. @KateSidley

Alexander Shulgin, who has died at the age of 88, was a US chemist known as the "godfather of psychedelics". 1925-2014In his psychopharmacological ...
Lifestyle
7 years ago

"Two days later we set off, the kombi packed with Dax, Mick, Larry and Mojo, a lot of gear and copious amounts of drugs"
Books
2 years ago