Came, sawed and tried to conquer 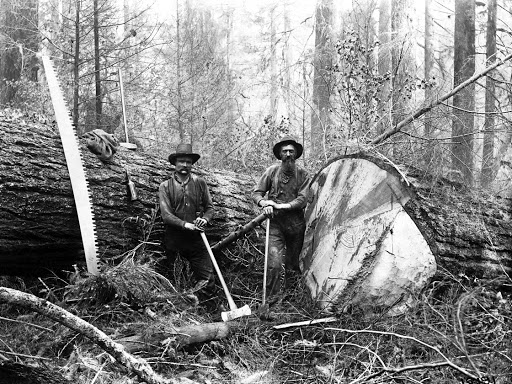 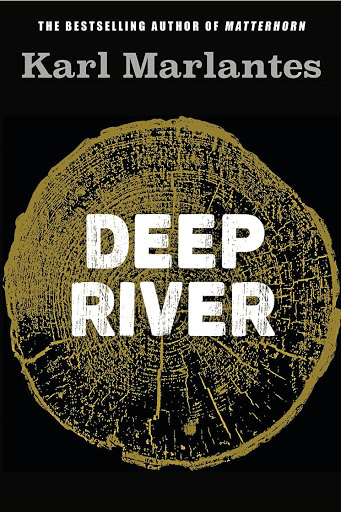 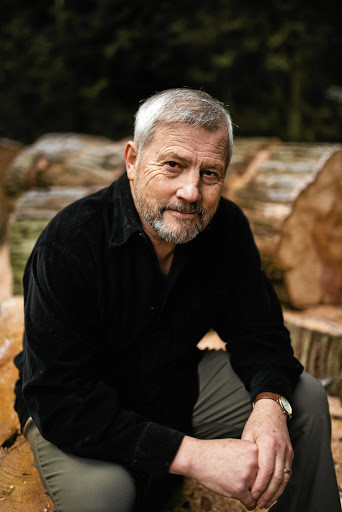 It takes a good deal of moxie to write an epic novel these days. For people to read your 700-page monster - even to find a way of propping it up in bed - well, it had better be worth the effort. Karl Marlantes' first book, Matterhorn - the story of a US Marine Corps battalion slogging up and down a mountain in futile desperation in Vietnam - was such an epic but it blew readers away like a well-placed artillery round.

After Matterhorn came What It Is Like to Go to War, a memoir of Marlantes' experiences as an infantry officer in Vietnam, and it too was big in its scope and ambition.

I had high hopes, then, for Deep River, a story about three Finnish siblings - brothers Ilmari and Matti and their sister Aino - who emigrate to America in the last flush of the 19th century.

The novel spans the upheavals of the first three decades of the 20th century - World War 1, the Great Depression, the rise of the unions - events that were the very making of America. It comes at a time when America is once again grappling with its own demons. Who gets to be an American? Why do the rich keep getting richer and the poor poorer? Who's going to fix the climate - and the environment?

The Koski siblings are the sort of immigrants of which conventional American immigrant mythology is made: tough as old boots, hard-working, thrifty and soaked in making-do, entrepreneurial, God-fearing - and white.

Ilmari is the first to arrive. With his own sweat and muscles he hacks a farm out of the brush and forest on the banks of the mythical Deep River in the forests of Washington State. He is a blacksmith by trade so a forge soon follows. Being a spiritual man, however, his greatest ambition is to build a church with his bare hands - and those of his co-opted Finnish neighbours - using the trees that grow so thickly all around.

Matti is the next to leave Russian-occupied Finland. He is his brother's foil - an ardent learner capitalist who grasps the promise of America; that hard work and sweat and savings will make you rich. Matti finds work as a logger - brutal, hard and dangerous work in the old-growth forests that were felled to build America. (As the labour leader named Joe Hill later describes the illusion to Aino: "All you need to do is work harder and save more. If you don't get rich, it's your fault.")

Aino is the heroine and Deep River's finest-drawn character. She leaves Finland after being imprisoned and tortured by the Okhrana secret police for being an "agitator". Aino's mother gives her all her savings. Still, after being stiffed $90 for the train fare across America from New York, by the time she steps out of a rowing boat onto the banks of the Deep River, she has a single dollar to her name.

This is not a simple tale of making it in the Land of Opportunity. Aino finds work as a cook in Matti's logging camp. She sleeps with the other girls in a room attached to the kitchen; the loggers live in leaky, mud-floor bunkhouses heated by wood stoves, sleeping on straw mattresses that are usually soaked from the endless rain.

It doesn't take long for Aino to begin campaigning for better working conditions and more pay for the loggers. She joins a nascent union called the Industrial Workers of the World - better known as the "Wobblies" - and becomes an organiser. She also falls in love with an illiterate Finnish logger named Jouka who plays fiddle at the Saturday night dances and drives the Shay steam locomotive that hauls the logs down the hill from the cut to the river.

So Marlantes sets the stage for his story of hope and ambition, fear and envy, greed, murder, war, intrigue, passion and betrayal, all of it against the backdrop of the old forests and the wide churn of the Columbia River, where the salmon still run.

Deep River is as much a eulogy to another time as it is a novel about the immigrants who truly built the West. It is not the first epic novel about immigration, or logging for that matter - Ken Kesey's Sometimes a Great Notion is as long, but much better written, (and that by a man who spent an unwholesome amount of time experimenting with LSD).

Marlantes is not a lyrical writer and there are times when the prose in Deep River is as clumsy as a one-armed woodcutter. In a strange way that adds to the authenticity of the story, almost as if you were hearing it from Aino herself, the old Finnish grandmother sitting by the fire of an evening and spinning her yarns.

"Her husband had been right; Johannesburg was no place for a woman."
Books
1 year ago

‘OK class, to break the ice, go around in a circle and introduce yourself. Start with your name, your hobbies, oh, and don’t forget to tell us where ...
News
7 months ago

D-Day for refugee encampment in Cape Town’s tourist hotspot: What we know
The morning after #Budget2020: How the budget affects you