Want to win it? Then wing off an e-mail and stand a chance to win Liam Del Carme's book 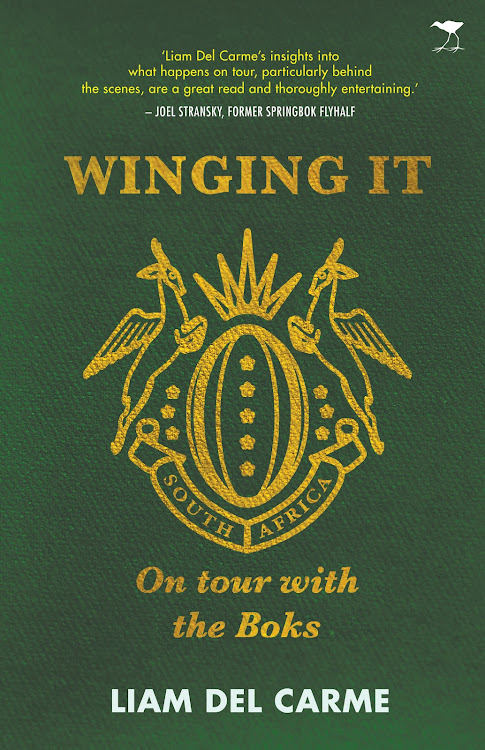 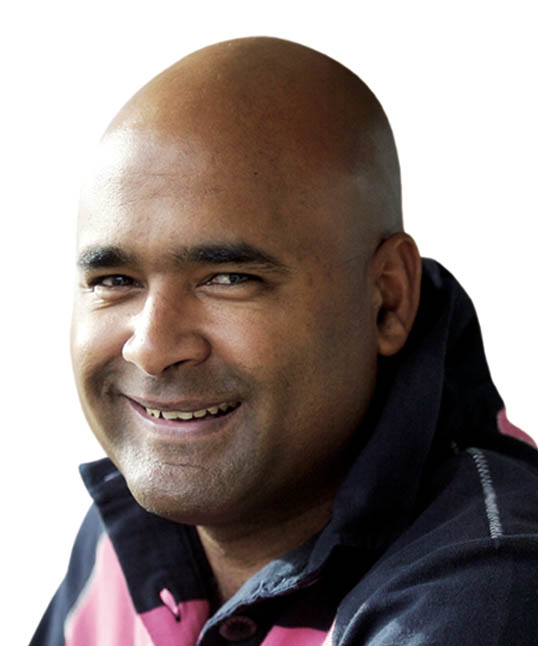 Crafted in his signature flair-for-detail and humorous writing style, veteran sports journalist Liam Del Carme takes rugby fans and Springbok supporters on the ride of a lifetime in this behind-the-scenes account, Winging It: On tour with the Boks.

With more than 25 years’ experience as an insightful sports writer, Del Carme has travelled to six of the seven continents as part of the press corps which follows and writes about the national rugby team in all its iterations at international level.

His anecdotes will have you wide-eyed with wonderment and chuckling appreciatively at his talent for telling a funny story.

ST Books is giving away three copies of Winging It. To stand a chance of winning, send an e-mail to PattiM@arena.africa by February 13. Include your cellphone number.

"All too often, our sporting debates lack gravitas and maturity"
Books
6 months ago

Back from France to Jozi and the Lions Den: Bok Willem Alberts explains why

"Where are the black Cats?" the headline of a front-page lead story screamed on the streets of Jozi two decades ago
Sport
6 months ago

How Super Rugby evolved over 25 years to shape rugby union

It was designed to usher in the dawn of professionalism in rugby union. Super Rugby has gone well beyond that‚ it has helped shape the sport.
Sport
6 months ago
Next Article

Human hair to the rescue: Hair is being used to soak up Mauritius oil spill
"No tears for trash": Ceramics as a response to gender-based violence