Away with this darkness 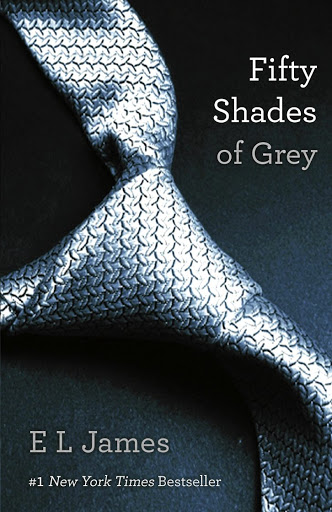 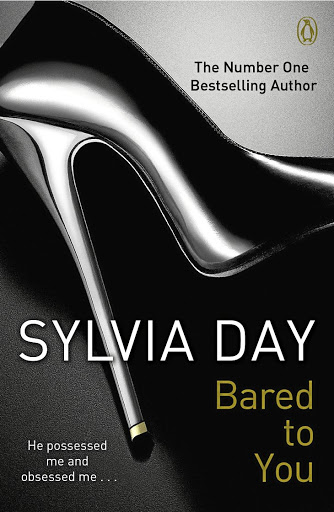 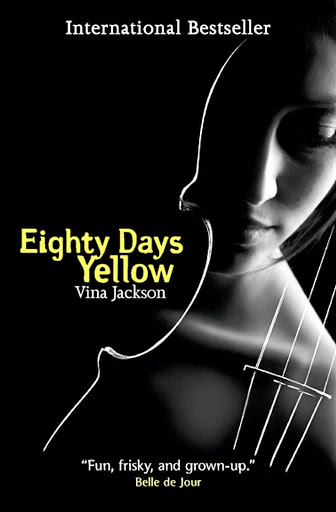 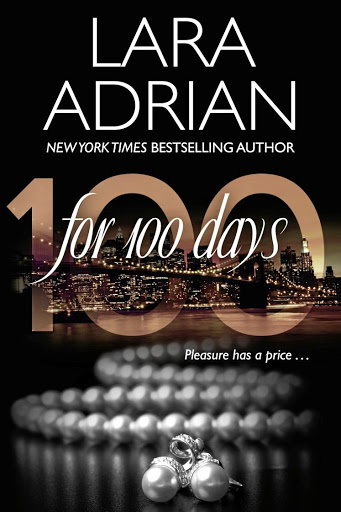 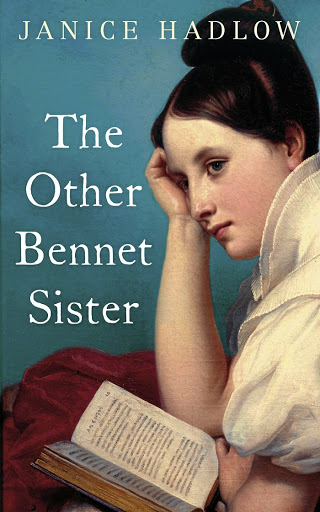 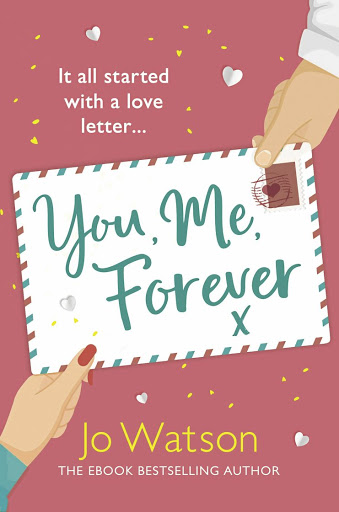 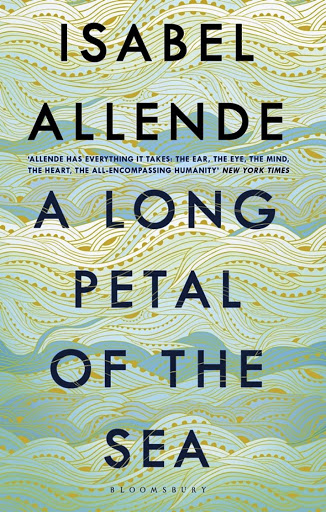 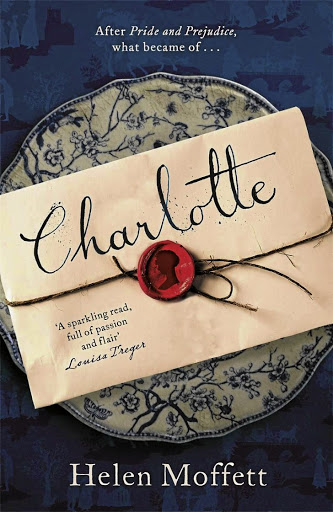 EL James's 50 Shades of Grey is a book unicorn. In 2012 people began furiously reading, they actually walked into actual bookstores to buy the trilogy - from young adults who shielded it behind their Twilight book covers to grandmas who hid it under their floral quilts to read by torchlight.

But that was last decade. In 2020, moody billionaire heroes who are into spanking are passé and the old-fashion woo is much sought after. Jane Austen is back, front and centre. There are two books this year that explore other characters from Pride and Prejudice. Out this month is Janice Hadlow's The Other Bennet Sister, about Mary, the bookish, ugly duckling of the Bennet sisters. It pays homage to Austen with its central theme of Mary trying to find the right man.

Then in May comes Charlotte by author, poet and editor Helen Moffett, one of our favourite reviewers. Her tale takes a feminist spin and explores Charlotte Lucas's life - Elizabeth Bennet's best friend who married Mr Collins after Elizabeth rejects him.

Another local author to look out for is Jo Watson, who writes funny, lovable romcoms that have become ebook bestsellers. Her first novel, Burning Moon, was Wattpad's (a site where writers and readers can publish new user-generated stories) most downloaded title in 2014, with over seven million reads online. Her Love To Hate You has over 10 million reads and was an ebook bestseller in 2018. Finally, she is being published for print by Headline. Look out for her novel, You, Me, Forever, next month.

Judith Krantz: Pioneer of the 'bonkbuster', and a glitzy target for literary critics

Judith Krantz, who has died aged 91, became one of the world's bestselling authors as a pioneer of the "sex 'n' shopping" novel - the genre known as ...
Opinion & Analysis
9 months ago

#AskELJames turns into 50 shades of torture for author

Prim and plain, the middle sister finally finds her place in the world

Celebrate the month of love with Qarnita Loxton's 'Being' trilogy