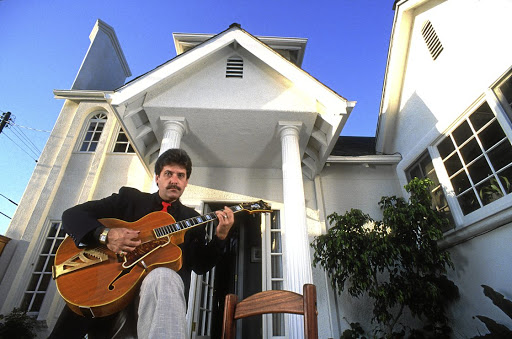 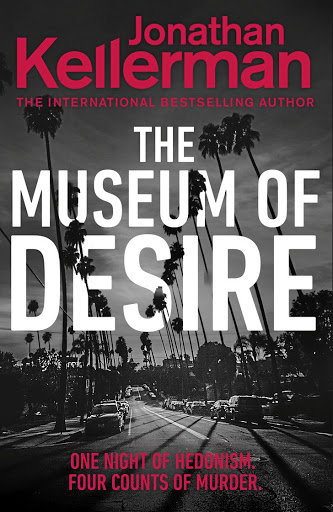 Jonathan Kellerman's Alex Delaware novels are the longest-running crime series in the US, dating from When the Bough Breaks in 1985. The books feature Delaware, a child psychologist who is frequently called in to help his friend, Milo Sturgis, a detective with the Los Angeles Police Department. The pair have featured in more than 30 books. In the latest, The Museum of Desire, they are asked to investigate the murder of four people found propped up in a limousine in Beverly Hills.

To regular readers, Alex and Milo feel like old friends. They're familiar, yet always surprising. How do you manage that?

I feel that if I find the story engrossing while I'm creating it, so will my readers. My motto is never cheat the reader. That means rewriting, then rewriting... then more rewriting. You get the picture.

How have you seen detective work change over the years?

I've been doing this long enough for the early novels to be anachronistic - payphones are a great example. Try to find one! But the interesting thing is that while cellphones, DNA, and such have become factors, contrary to forensic TV shows, they rarely solve crime. That continues to come down to serious detective work by sleuths who care.

Considering the character of Crispin (a troubled teen on the spectrum), it occurred to me that Alex is seeing new problems in youngsters. Or are they the same problems manifesting in new ways?

Same problems. I worked as a psychologist from the '70s through the '90s and human nature hasn't changed. What has changed is the willingness of parents to acknowledge problems in their kids rather than hide them. The opposite side of the coin, however, is sometimes the tendency to pathologise gets out of hand, with unqualified people offering diagnoses.

The Museum of Desire has a fascinating setting in the art world. Was this the spark of the novel for you?

I'm a trained artist and in fact worked as a cartoonist for a university newspaper for four years. I also did some freelance illustration and I continue to paint. The juxtaposition of the divine with the depraved is one I couldn't resist.

Streaming television seems to have been a game changer. Do you watch crime series?

I enjoy watching crime shows that are different from my books, mostly British stuff.
I think Foyle's War is a masterpiece.

I've always liked to imagine family gatherings in the Kellerman household! Do you discuss plots and pathologies, help each other out with characters and so on?

Interestingly, even though my wife, Faye, and my son, Jesse, are also bestsellers, and our youngest, Aliza, writes for a living, managing the brand of a software company, that never comes up. Similarly, our two middle daughters are clinical psychologists but there's very little shoptalk about that. We are a close-knit family: four kids, four in-law kids, eight grandkids so far. When we get together, it's about having fun. @michelemagwood

After binge-reading piles of thrillers, William Saunderson-Meyer sees through the puffery and takes a sceptical approach.
Books
8 months ago

A new month calls for a new sunshine noir author sending shivers down the spines of local thriller fans. This month, the co-author of the popular ...
Books
5 months ago

Gifts from a great writer