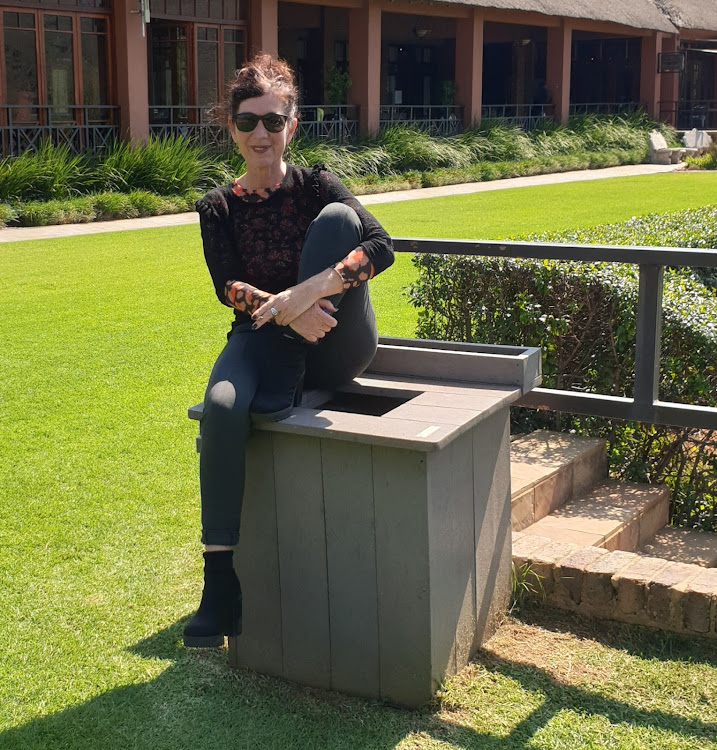 "I felt like it was time for change," says Ferguson. "I admire the work NB has been delivering in the past few years and am impressed by their exceptional marketing and distribution capacity. I look forward to the next stage of my publishing career, supported by the very impressive skills at NB."

This year will see Ferguson's new imprint, Melinda Ferguson Books, publish no less than 10 titles, including the much-anticipated new title from Gqola, Female Fear Factory, which will address the scourge of gender-based violence in South Africa.

Ferguson says: "Pumla and I have a long history, collaborating on groundbreaking bestsellers like Rape and Reflecting Rogue. I can't wait for her new book."

Ferguson's year kicks off on  April 1 with Sex, Lies Declassified by Eva Mazza, the sequel to Sex, Lies & Stellenbosch, one of the top-selling fiction titles of 2019.

Ferguson takes with her a host of previous bestselling memoirs including, I Choose to Live by Letshego Zulu, Get Me to 21 by Gabi Lowe, Brutal Legacy by Tracy Going and Killing Karoline by Sara-Jayne King Makwala.

Eloise Wessels, managing director at Media24 Books, says, “At NB Publishers we have long admired Melinda Ferguson’s impressive publishing skills and her superb networking capacity. We are very proud to be associated with her.”

'I hurtled into writing 'Smacked', in many ways to save my life.'
Books
1 year ago

Want to know what to read this year? Book editor Jennifer Platt has some suggestions: from mysteries and tall tales to essential guides to taking ...
Books
1 year ago

Sara-Jayne King lights a cigarette and slowly exhales while she considers whether Sisonke Msimang's advice to fledgling memoir authors - to "write ...
Books
1 year ago

Why are boys allowed to climb trees while girls have to play with dolls and tea sets? This extract from ‘Reflecting Rogue: Inside the Mind of a ...
Lifestyle
3 years ago
Next Article